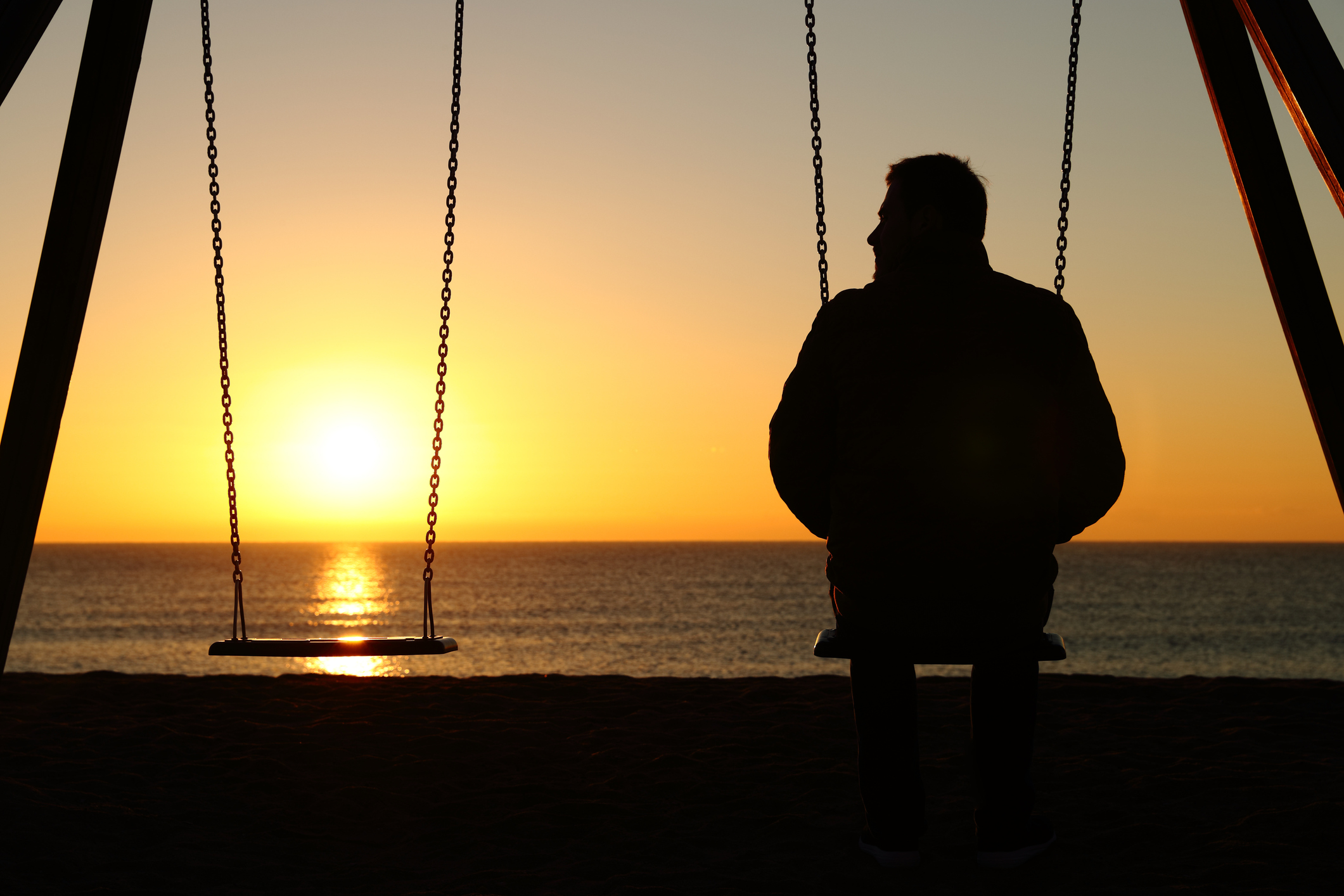 Although there is yet to be a cure for Alzheimer’s disease, newer research has found a number of possible contributing factors and according to a recent study published in the JAMA Network Open, widowhood may accelerate cognitive decline among older adults.

The study followed 257 married, widowed and unmarried cognitively unimpaired older adults who lived independently in the community between 2010 and 2017.   The participants were part of the Harvard Aging Brain Study and underwent baseline amyloid testing using Positron-emission Tomography (PET) scans as well as annual cognitive assessments.   The study participants included 59.5 percent women, the mean age was 73.5 and just over half were married.

Alzheimer’s disease dementia affects 50 million people worldwide and with a rapidly growing proportion of the population over the age of 65, that number is expected to triple by 2050.

And, using data from the US Health and Retirement Study of more than 6,000 married older adults, widowed men and women were found to have a 20 percent greater risk for developing dementia compared with married people.

Why does widowhood appear to accelerate cognitive decline?  Researchers suggest that the death of a spouse is one of life’s most stressful events and may lead to loss of sleep, depressive symptoms and high cortisol levels which can persist causing a higher heart rate, high blood pressure and changes in the immune system response.   These physiological changes caused by the loss of a spouse may contribute to changes in the brain associated with cognitive decline.

Losing a spouse also means a loss of companionship, support and intimacy that helps soften the effects of daily stressors.  Having other close family relationships with siblings or children has in past studies been found to affect cognitive function in widowed people.  Recognizing the toll that widowhood can take on the surviving spouse can help health care professionals better screen for cognitive decline and encourage friends and family to offer meaningful support following the death of a partner.