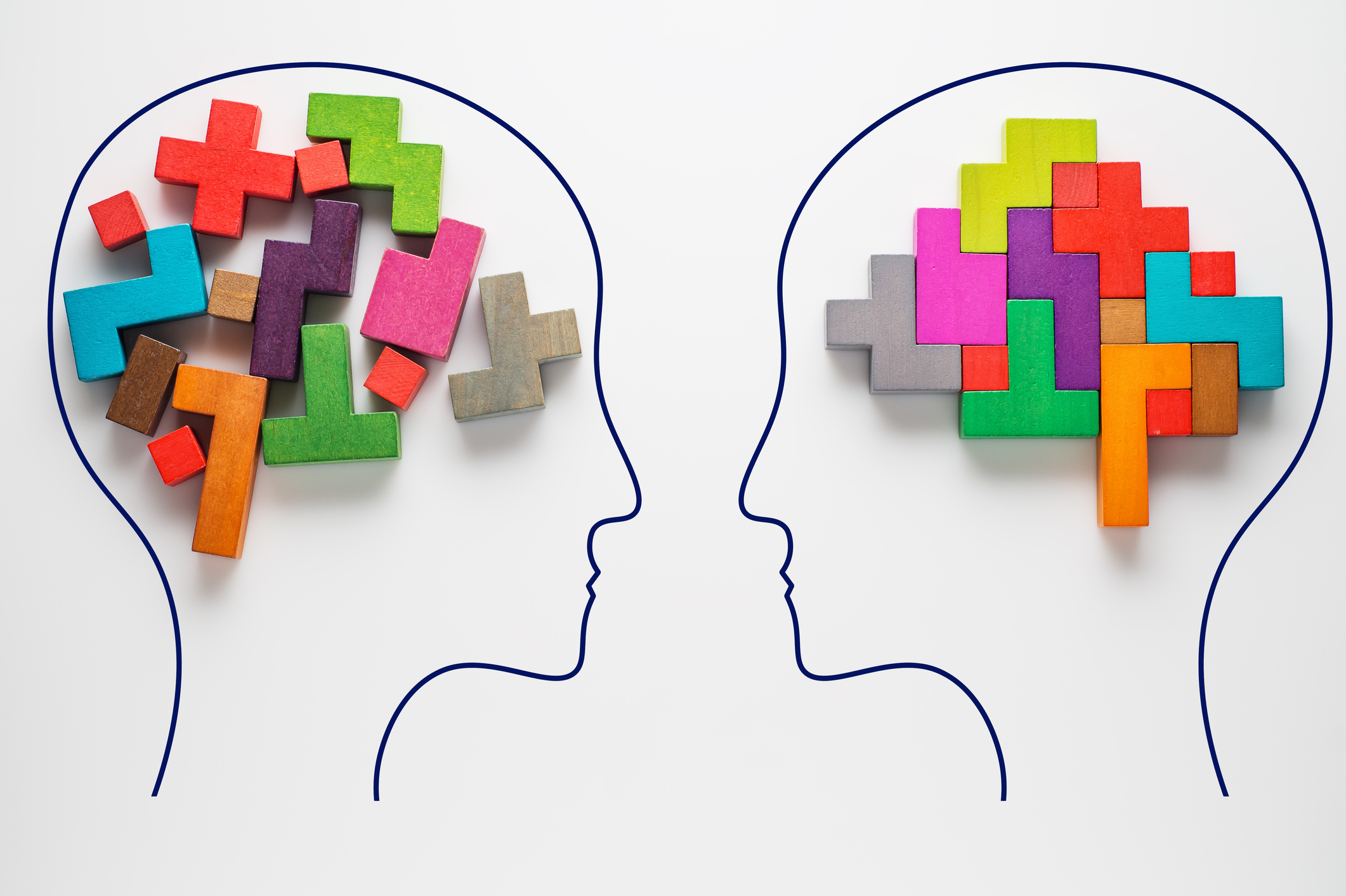 How well we age physically and cognitively has much to do with how often we flex our muscles, both literally with regular exercise and also by stimulating our brains.  But new research has found that women may have an advantage over men in their natural ability to maintain their mental sharpness in older age.

According to a recent report in the Guardian, a study out of the Washington University School of M in St. Louis found that women’s brains are almost four years younger than men’s.  Brain scans indicated that healthy women’s metabolic brain age is consistently younger than their male counterpart of the same age.  Brain age is gauged by how the brain burns fuel.  Scans of the brains of men accurately predicted the age of male volunteers but a computer algorithm predicted women’s brain on average to be 3.8 years younger than their actual age based on their scans.

This discrepancy between male and female brains helps to explain why women tend to stay cognitively sharper in old age. Researchers are not sure why male brains burned sugar differently than a woman’s but scientists believe females may start off with a metabolic difference that continues throughout their lives.  This starting point may help delay cognitive decline among women; more research is planned to investigate the predictive potential of measuring metabolic brain age.

In the meantime, you can help keep your brain sharp by exercising daily, eating a healthy Mediterranean-style diet, stopping smoking and engaging in activities that stimulate the mind.  Learning new skills, especially in the arts, and staying socially connected with people of all ages helps to promote the brain’s plasticity.   Learn more about protecting your cognitive health by following this link to the National Institute on Aging.