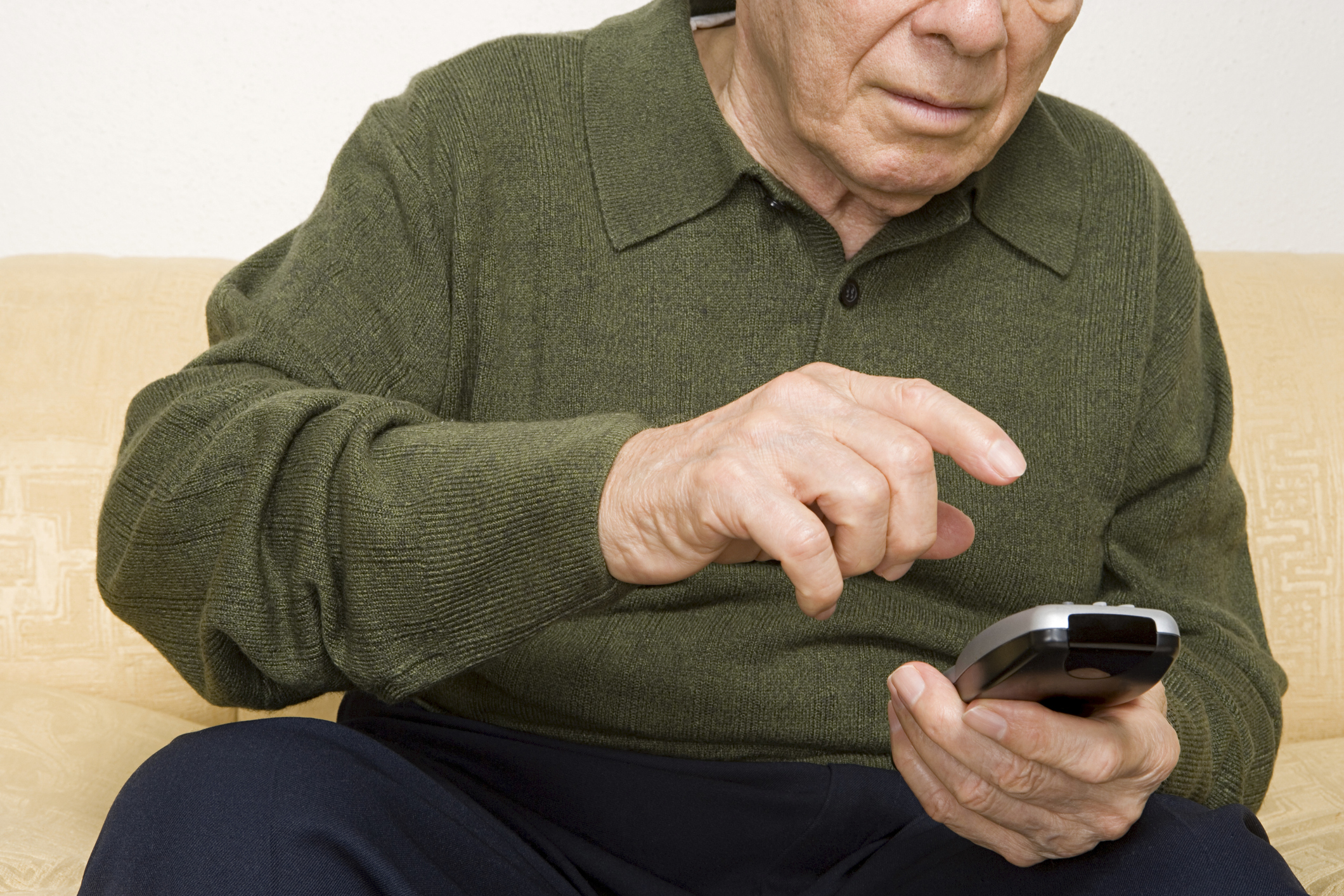 Now that autumn has arrived, many favorite television shows and sporting events have also returned with new seasons. And as the sun sets earlier, it’s not unusual to spend a little more time checking out what’s on the small screen.   But for many older adults, the tv remote or combination of remote controls can be confusing, frustrating to use and easy to lose.  And tv remotes can be almost as annoying for caregivers trying to offer instructions on their use over the phone.

Elderly people with low vision need a simple, single remote that can control the TV, DVD, Cable or Satellite with large, easy to read buttons.  A substantial remote tends to be a better choice for seniors who may lose small controllers in the sofa or chair. A light-up keypad also helps with vision problems, especially in the evening. The Hy-Tek BW0561 and BW1220 Remote Controls fit the bill and are available on Amazon.

For those older adults who have cut the cord and use a streaming device to watch television, a voice-controlled remote like a Fire TV device, a Roku streaming player or the Caavo entertainment hub can help simplify content from different devices.  There are a number of good choices that support Google Voice or Amazon Alexa, and small modifications like a rubber remote cover or glow-in-the-dark nail polish dabbed on the voice button can help make small remotes easier to handle and harder to lose.

Now that the television and related devices have been simplified; the question is what to watch this fall.  Netflix is streaming new episodes of the popular BBC series, Call the Midwife, set in London’s East End at the end of the 1950s and early 1960s.  Dancing with the Stars started a new season last week on ABC and the popular This Is Us is back this week on NBC.  Dateline NBC and 20/20 (ABC) will also return Friday.  Emmy Award-winning The Marvelous Mrs. Maisel (Amazon Prime)will drop a thirds season December 6 but fans of the Netflix original Grace and Frankie will have to wait until January for their fix.

Enjoy the fall viewing but don’t forget to limit how much time is spent sitting and get up and move around every 30 minutes. Placing a stationary bicycle or treadmill in front of the television can also encourage more activity even when the weather doesn’t cooperate.