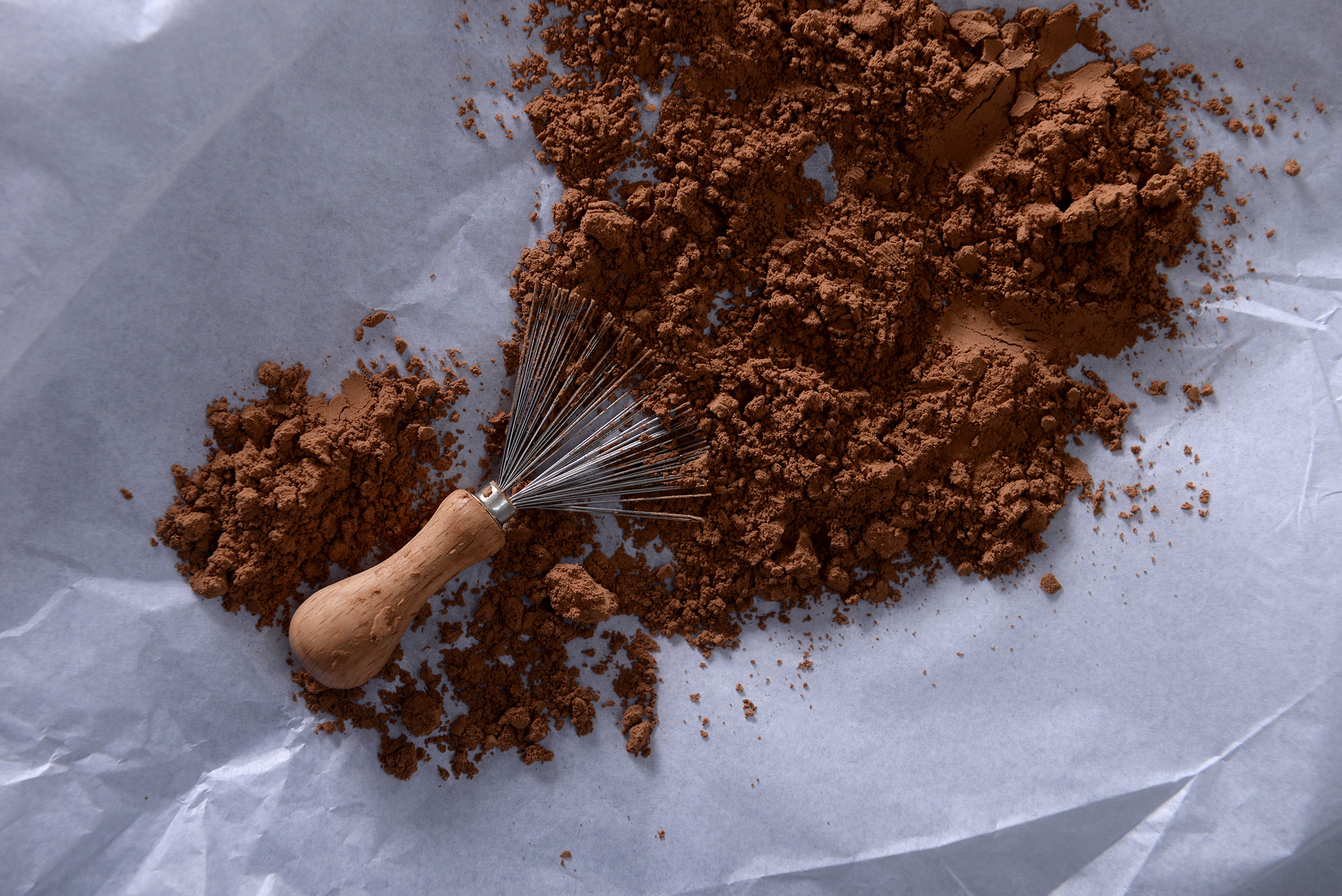 As the holiday nearly synonymous with chocolate approaches, millions of loved-ones will give one another tasty gifts made from roasted and ground cacao seeds.  And whenever people indulge a bit in something special to eat or drink, whether it’s a fine wine or a decadent truffle, it helps to know there might be an unexpected health benefit.  Dark chocolate has long been known to have antioxidant properties that are associated with lower cholesterol levels, a reduction in cardiovascular problems and recently, protection of brain health and memory in older age.

According to a study by researchers at Harvard Medical School, drinking two cups of hot chocolate each day could improve blood flow to the brain, helping to protect the brain from decline. Cognitive function was found to improve among older adults who regularly consumed cocoa; greater white matter structural integrity was also linked with drinking chocolate daily.  The brain’s white matter is composed of nerve covered by myelin, type of fat.  Abnormalities in white matter are associated with mild cognitive impairment which increases the risk of developing Alzheimer’s disease.

Research into cocoa extracts has found that Lavado extract, rich in polyphenol, can help protect the brain against cognitive decline that results from inflammatory responses which cause damage to cells in the brain.  Polyphenols are plant chemicals that have the potential to lower the risk for type 2 diabetes, cancer and heart disease as well as cognitive decline. With more reasearch, Lavado extract could be a valuable and inexpensive supplement that would help prevent dementia and Alzheimer’s disease among older adults.

The takeaway?  Enjoying some dark chocolate (and perhaps a glass of red wine)  is an indulgence that may actually do your heart and your brain some good.    Learn more about the benefits of cocoa consumption by following this link to a review of studies published in the Journal of Nutrition.