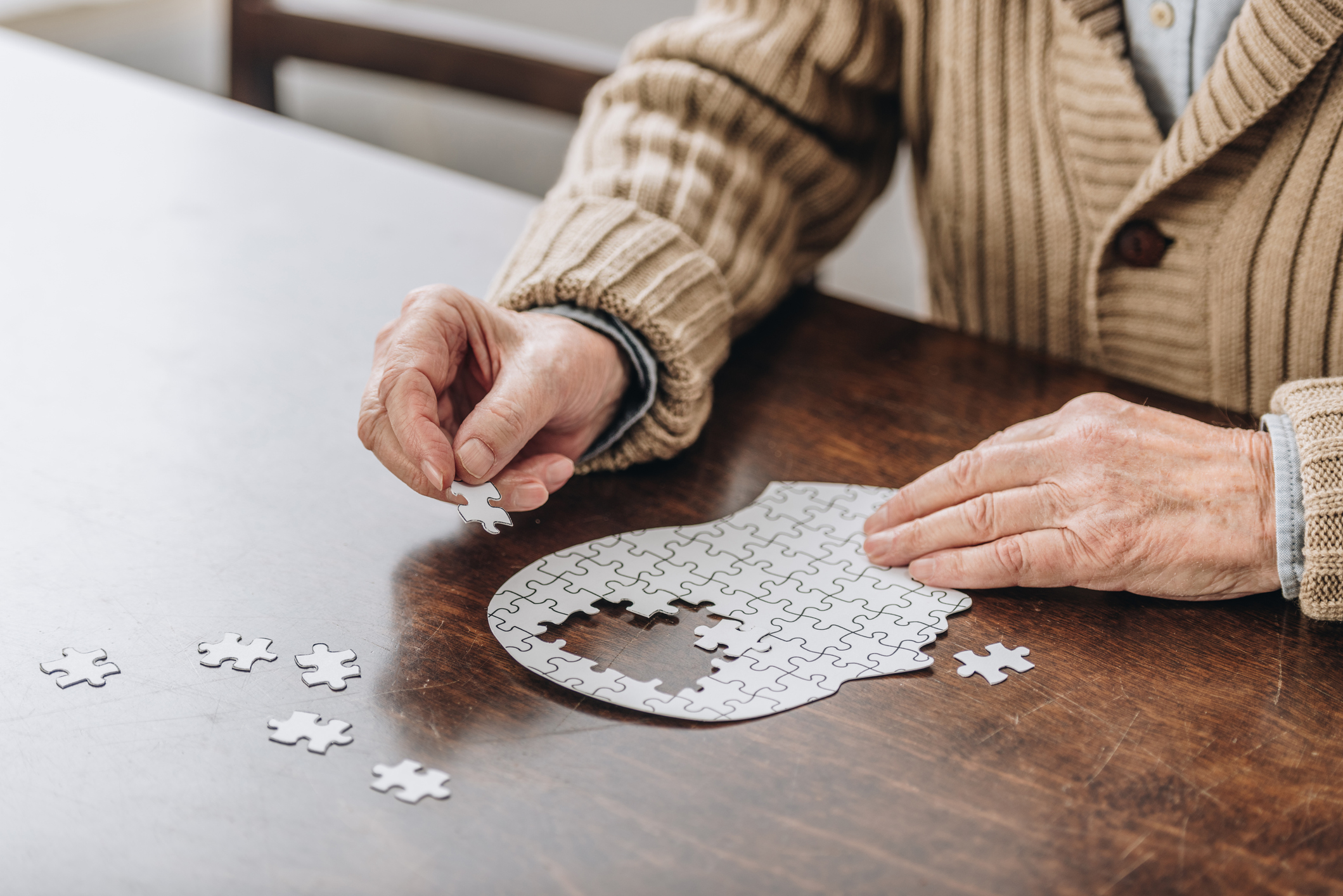 The actions one takes today will have a significant impact on quality of life down the road.  Older adults may be encouraged to hear that nearly half of dementia cases can be prevented or delayed with lifestyle changes.

By stopping smoking, staying physically active, limiting alcohol consumption, and wearing hearing aids, middle-aged and older adults can help prevent or delay the onset of dementia in later life.   Dementia is not a normal part of aging although nearly 50 million people worldwide have dementia, according to the World Health Organization.  Dementia is a leading cause of disability and dependency among older adults and it has a significant physical, psychological, social, and economic impact on people living with dementia as well as their caregivers.

Because the elderly proportion of the population is rapidly growing worldwide, the number of people with dementia is expected to reach 82 million by 2030.  By identifying risk factors for dementia, adults can get a head start on making lifestyle changes that can significantly reduce their risk of developing dementia.

Learn more about reducing the risk of developing cognitive decline or dementia in older age by visiting the WHO website and downloading guidelines on lifestyle behaviors and interventions to delay or prevent dementia.