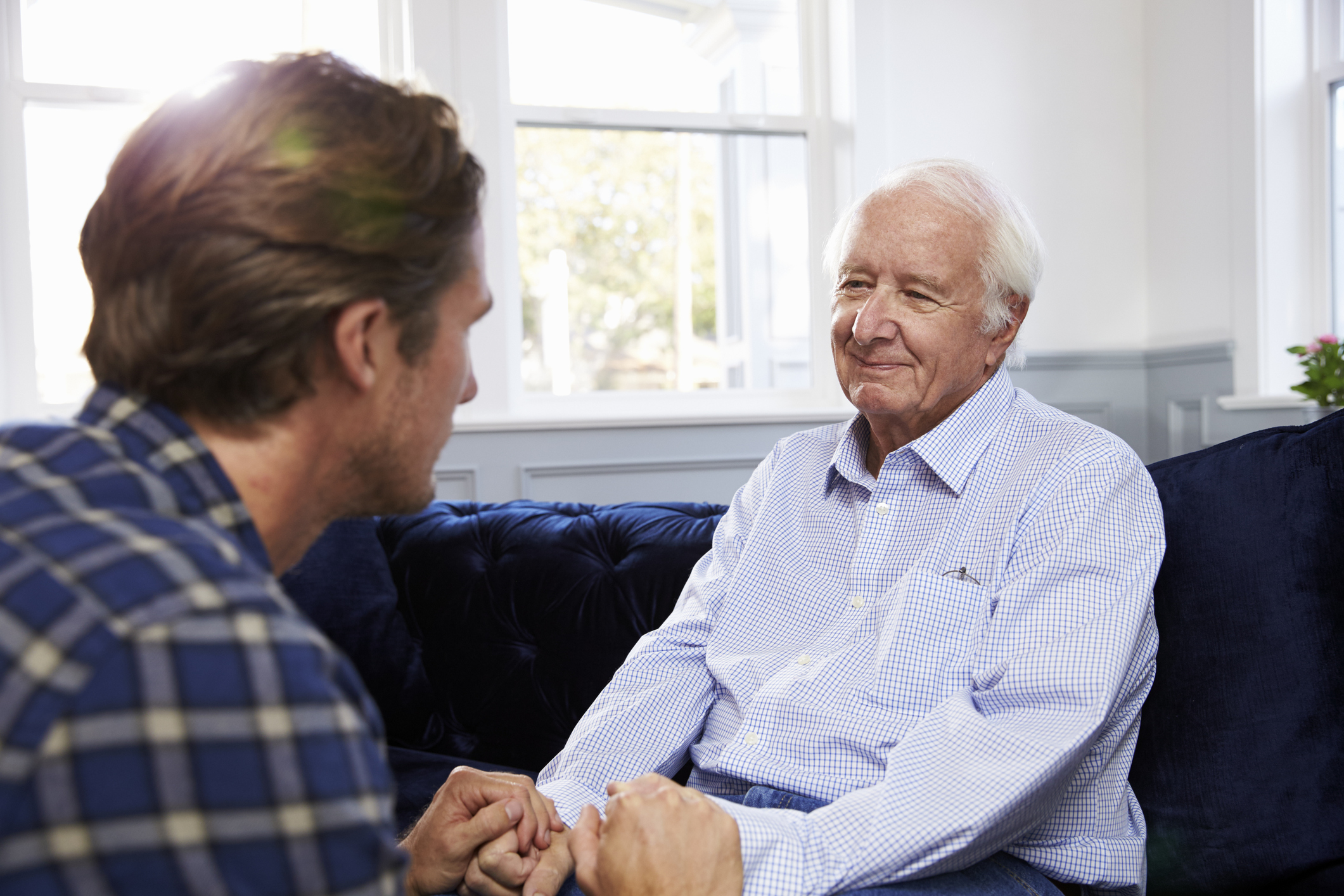 Middle aged and older adults have probably given some thought to, and possibly even put in writing, what life-sustaining medical interventions they would want under circumstances when they cannot speak for themselves.  Most likely envision this scenario as result of a serious accident or sudden illness but may not have considered a time when dementia robs them of the ability to communicate their wishes.  It is however something to consider; according to the American Alzheimer’s Association, one in nine people over the age of 65 and one-third of adults over age 85 have Alzheimer’s.

Internist Dr. Barak Gaster, of the University of Washington School of Medicine, has given this subject a great deal of thought and in collaboration with specialists in geriatrics, neurology, palliative care and psychiatry, has developed an advanced directive outline that is specific to dementia.

According to a recent report in The New York Times, the usual living will forms don’t often address dementia in relation to medical interventions at different stages of the disease.  People with mild to moderate memory loss as a result of dementia can still find joy and happiness in life however, later in the disease’s progression, they may not have the ability to make decisions for themselves that their former selves would have wanted.

While it may be a good practice to discuss end-of-life and life-sustaining wishes with trusted loved-ones, putting things in writing and clearly spelled out can relieve families of the burden of trying to make difficult decisions under times of stress.  For example, patients who have filled out a dementia directive in advance may have decided that if they can’t breathe on their own or their heart stops, they do not want any further lifesaving treatment once the disease has progressed to the later stages. Others may wish to avoid hospital care or focus only on comfort care to relieve pain or anxiety.

If you are interested in completing an advanced directive while you are still in the driver’s seat, accounting for the possibility of developing dementia later in life, you can download it by accessing The Oldish’s Toolkit, available with a free membership.