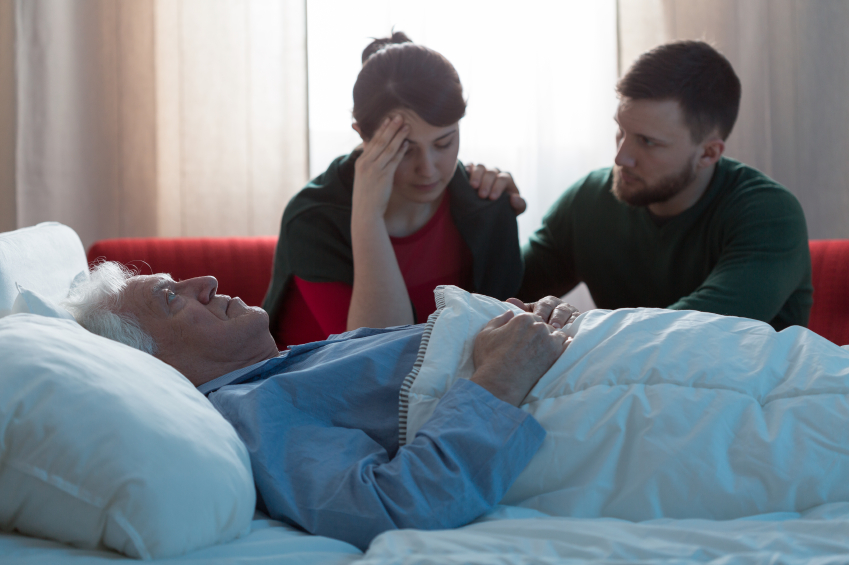 More than a year after the landmark Supreme Court decision giving Canadians the right to doctor-assisted suicide, legislation is still being drafted to help govern medically aided death.  A parliamentary committee’s recommendation that doctors be required to refer patients to a willing colleague if they are opposed to facilitating in medically aided dying has many physicians in an uproar.

The Canadian Medical Association released a statement that it’s membership was very disappointed with the recommendations and some doctors have threatened to retire or move to the United States, should the legislation pass as recommended.  Many physicians feels strongly that participating in assisted suicide should not be forced upon those who find it contrary to their religious or ethical beliefs.

While the implementation of the decision is still being hashed out in committee meetings, groups  such as the Right to Die Society of Canada and the Hemlock Society in the United States, have been quietly carrying on with assisting in the deaths of people who want to end their life.

For a personal account of the journey through assisted suicide activism and facilitation,  By The Time You Read This, I’ll Be Dead, by John Hofsess is a must-read.  To read online visit: http://torontolife.com/city/life/john-hofsess-assisted-suicide/.