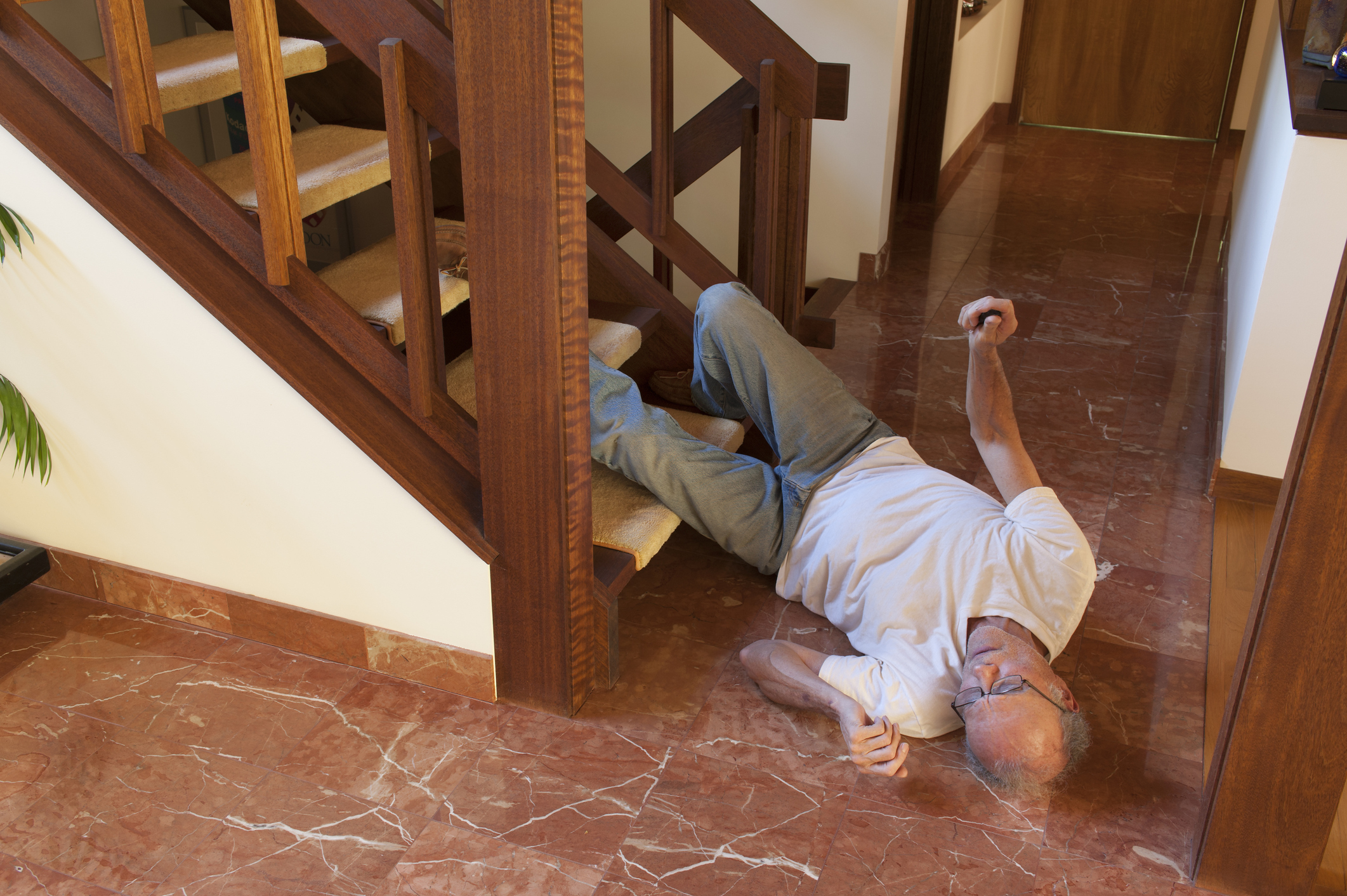 A new report, released March 16 by the United States Centers for Disease Control and Prevention, has found that elderly adults are suffering concussions and other brain injuries as a result of falls at sharply rising rates.

Nearly 1.7 million brain injuries occur in the United States each year;  the rate of brain injury among elderly Americans, over the age of 75, rose 76 per cent between 2007 and 2013.   It is estimated that 1 in every 45 seniors in this age group suffered a brain injury which resulted in either a trip to the emergency room, a hospital stay or death in 2013.

Falls are the most common cause of injury and death as a result of injury among the elderly.  Older adults may have side effects from medications that cause dizziness, have a chronic health condition that impairs balance and mobility or have poor eyesight which can lead to trip and fall accidents.  And with a rapidly growing senior population, the number of older adults “aging in place” in also rising which may result in unsafe living conditions which contribute to the recent increase in falls resulting in brain injury.

Although many seniors prefer to remain at home, living independently as long as possible, family and friends can help prevent injury by ensuring the home is as safe as possible.  Removing trip hazards, installing good lighting and grab bars are just a few of the many home modifications that can help prevent seniors from having a fall.  Regular eye exams and activities that help maintain muscle strength and balance can also help seniors remain safer at home.

A 2016 study from Ohio State University also found that many seniors who live alone do not report having had a fall to their doctor, friends or family for fear of losing their independence.  By not seeking treatment after a fall, an undiagnosed concussion may lead to future falls with more serious consequences.   Brain injury is also linked with an increased risk for dementia and other cognitive impairment.