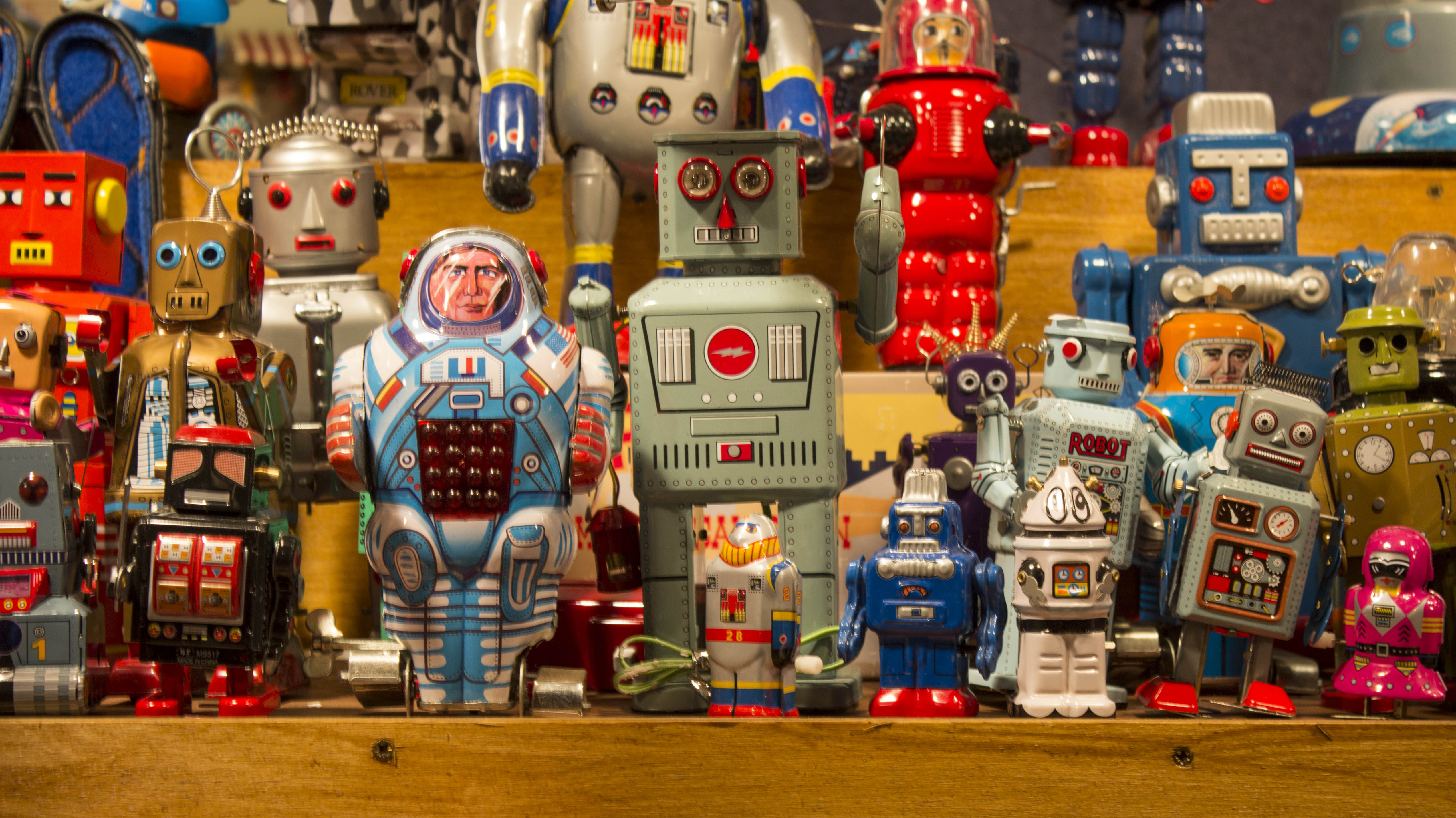 In an age of high technology and artificial intelligence, a Japanese robotics company is going very low-tech in its response to the needs of a fast-growing elderly population.  But the robot baby Hiro-chan may seem a little creepy to the casual observer because it lacks a face.  There is, however, a method behind this apparent madness.

According to a recent report by Futurism, the faceless baby bot was designed to help soothe elderly nursing home residents.  It is a simple, battery-powered robot that has an accelerometer embedded inside which can detect when the doll is being held or when it is left alone.  Hiro-chan will make sad baby noises until it is picked up and hugged and then will start making happy sounds.

Designers believed that putting a face on the doll might lessen the effect for users, for example, if the face was always happy, the sad sounds might not have the same impact.  Elderly adults with dementia might be distracted by a facial expression that does not match the sounds the bot is making and as a result, be less gratified by holding the baby doll.

The soft and huggable Hiro-chan robot is priced at about $50 and is programmed with more than 100 baby sounds to accurately mimic an infant’s changing moods.  The “healing effect” the VStone robot imparts to seniors is derived from the satisfaction of being able to soothe a crying baby, which for elderly adults with dementia can be a desire that is hard-wired into the brain when other memories may be lost.

Once the bot is released, the company plans to also provide sewing patterns for users or caregivers to make clothing for the doll to better personalize the robot.  It will run on AA batteries, have an on/off switch and volume control.   Learn more about Hiro-chan by following this link to a recent blog post by Arnaud Levelé, associate professor es robotics at the Université de Lyon, France.

And until Hiro-chan is released, elderly adults may benefit from interaction with an animated robotic therapy pet.  Learn more about robotic cat and dog companions available now by following this link to RobotShop.com.