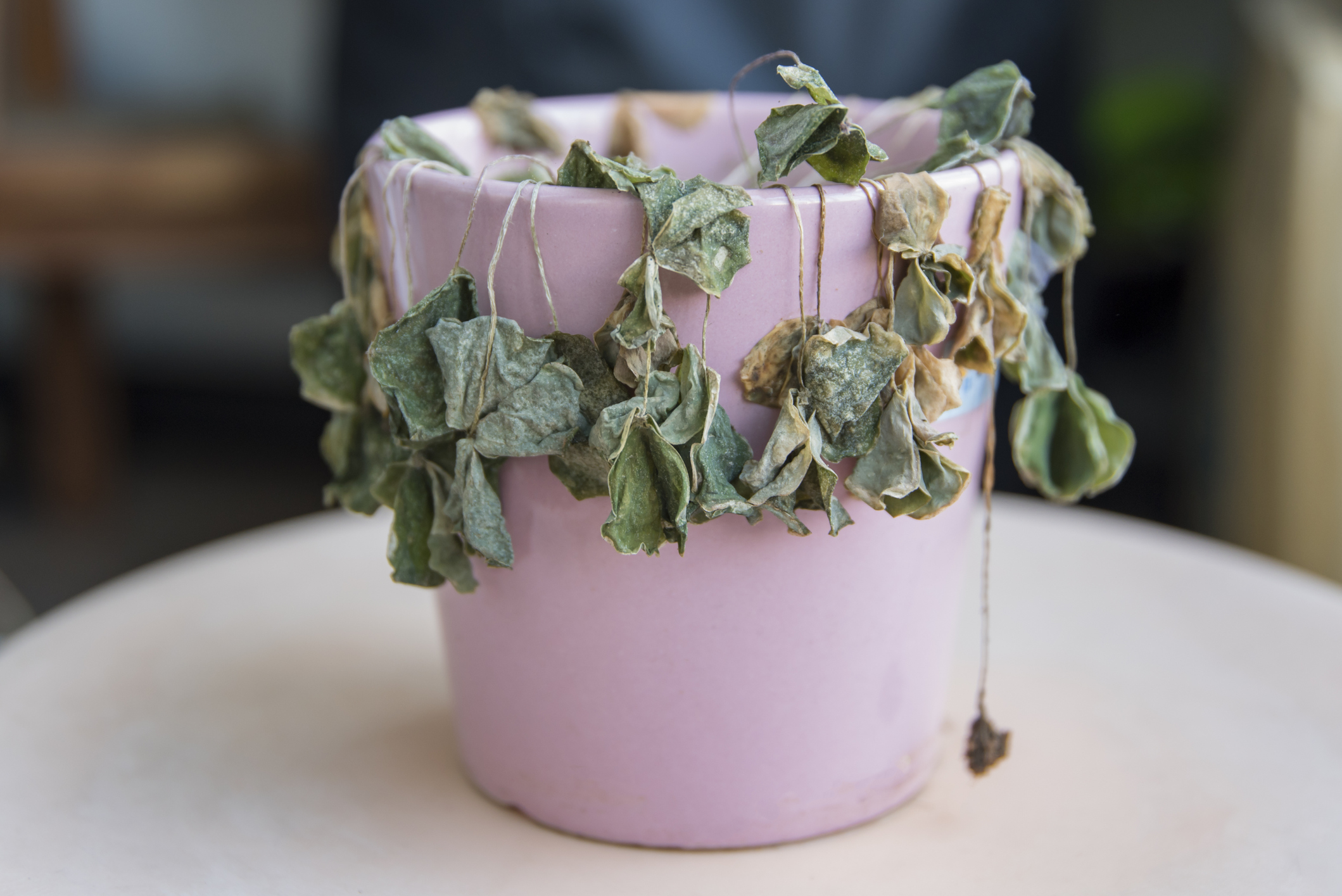 While the weather outside this time of year may not cause you to feel overheated the risk for dehydration, especially among elderly adults, is still significant.  Drinking enough fluids during the winter months is important to prevent symptoms that include fatigue and dizziness which can lead to falls.

As the body ages, the ability to conserve water is diminished and elderly adults’ sense of thirst becomes less acute, which both contribute to an increased risk for dehydration.   Chronic health conditions such as kidney disease, uncontrolled diabetes and heart failure also make it more likely for adults to become dehydrated.

Cooler temperatures outdoors require heavier clothing which can, in turn, produce more sweat during even moderate exercise such as shovelling snow, causing fluid loss.  The body also loses more water when breathing in cold air.   And indoors, forced air heating can create a dry environment that pulls moisture out of the body.  Drinking water, fruit juices, broths or decaffeinated teas can help the body replenish its moisture.   Limit alcohol and caffeine which are diuretics that increase fluid loss.

When to See a Doctor

Older adults with dementia or mobility problems are also more likely to become dehydrated because they are unable to get fluids for themselves.  Some medications also compound the problem.  Caregivers can help by gently reminding elderly adults to drink fluids often and provide beverages and foods that supply fluids.