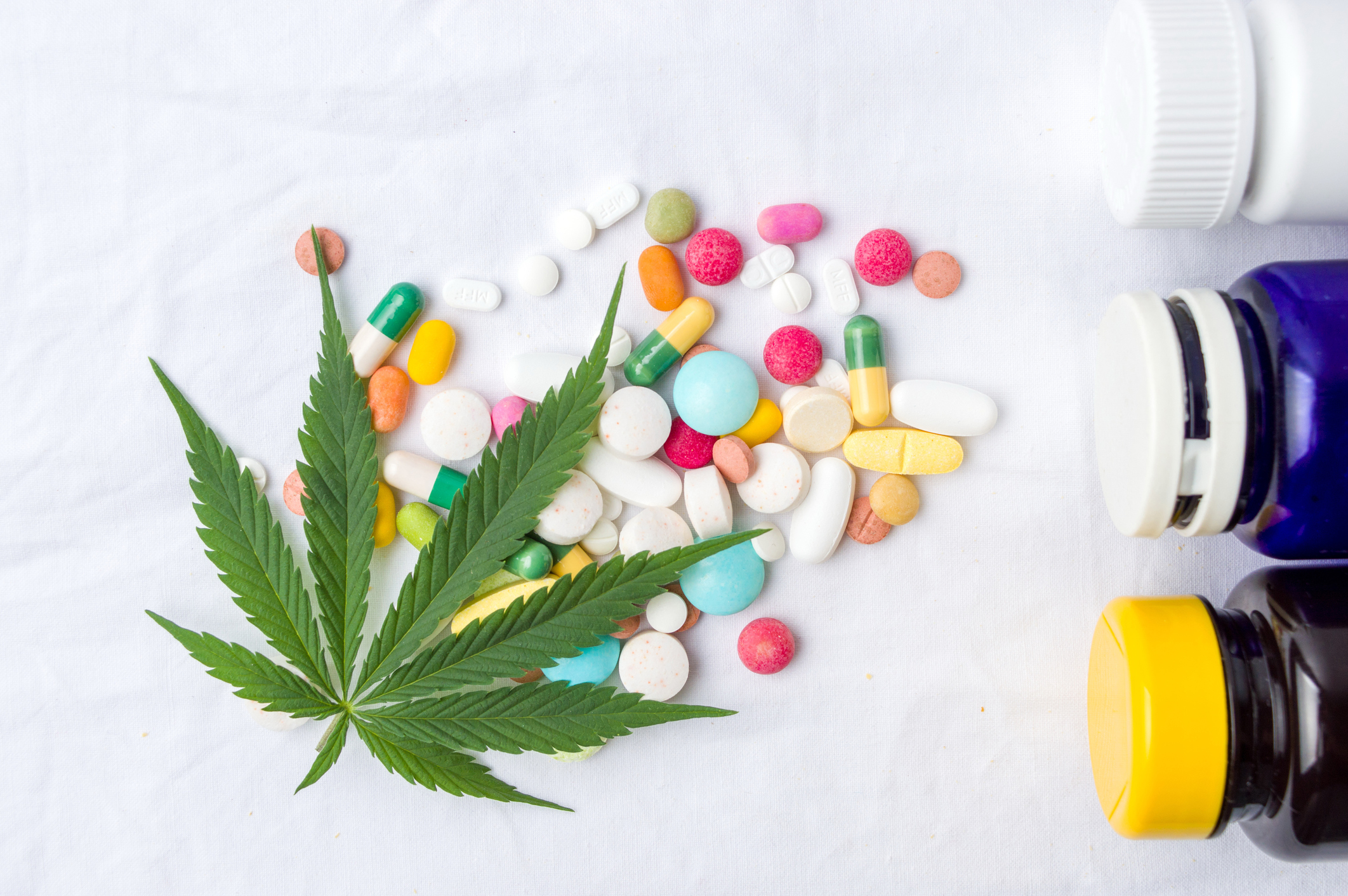 As the number of opioid related deaths continues to rise in Canada and the United States and an estimated 2 million Americans have become dependent on prescription pain medications or street drugs, researchers are looking at cannabis as a tool to get people off addictive painkillers.

According to a recent Global News report, legalized marijuana used to treat chronic pain may offer a promising alternative to opioid drugs.  Patients with mental health problems including severe anxiety or schizophrenia may have negative side effects and women who are pregnant should exercise caution treating pain with cannabis.

Opioid drugs prescribed to reduce pain are highly addictive.  Medications like oxycodone,  morphine and hydrocodone bind to the centers in the brain that control pain and emotions, producing a sense of euphoria.  Over time, the brain requires greater amounts of the drug to achieve relief from pain and pump up dopamine levels in the brain to achieve a sense of well-being or a “high”.

Despite the known risk for addiction and overdose death, the number of prescriptions for opioids steadily increased from 112 million in 1992 to 282 million in 2012.  According to research from IMS Health, by 2016 the number of prescriptions fell to 236 million but much more needs to be done in the fight against opioid addiction.  The high cost of prescription pain medication frequently causes people who become addicted and need increasingly larger doses turn to heroin because it is cheaper.  Today, the opioid crisis in the US is considered a public health emergency and increased funding is aimed at not only prevention and law enforcement but opioid manufacturers and distributors.

Canadian researchers are looking at cannabis, which is set to be legalized this summer, as a tool to help patients reduce or stop opioid use.  According to an April 2, 2018 study published in the JAMA Internal Medicine, with careful cannabis dosing, patients with chronic pain could find relief and gradually wean off opioid drugs.  Marijuana is considered a potential alternative to prescription opioids with a relatively low risk of addiction and little to no risk for overdose.  Studies have found that using cannabis to treat specific medical conditions is linked with a 6 per cent reduction in opioid prescribing and patients who live in states with medicinal marijuana dispensaries filled 14 per cent fewer opioid prescriptions than states with less liberal marijuana laws.

To read more about the the potential of using cannabis to treat chronic pain, follow this link to the JAMA and learn more about how marijuana works as an analgesic in the British Journal of Anaesthesia. 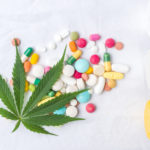 Exploring Cannabis as a Tool to Fight Opioid Crisis 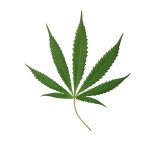 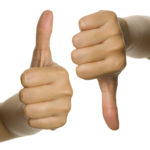 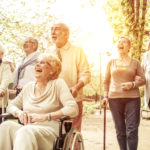 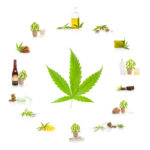 Use of Medical Marijuana Growing Among Seniors 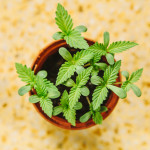 Rising Use of Marijuana Among Seniors 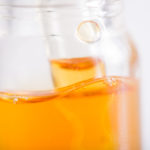 CBD May Improve Quality of Life for Seniors 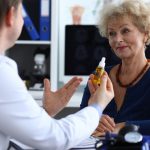