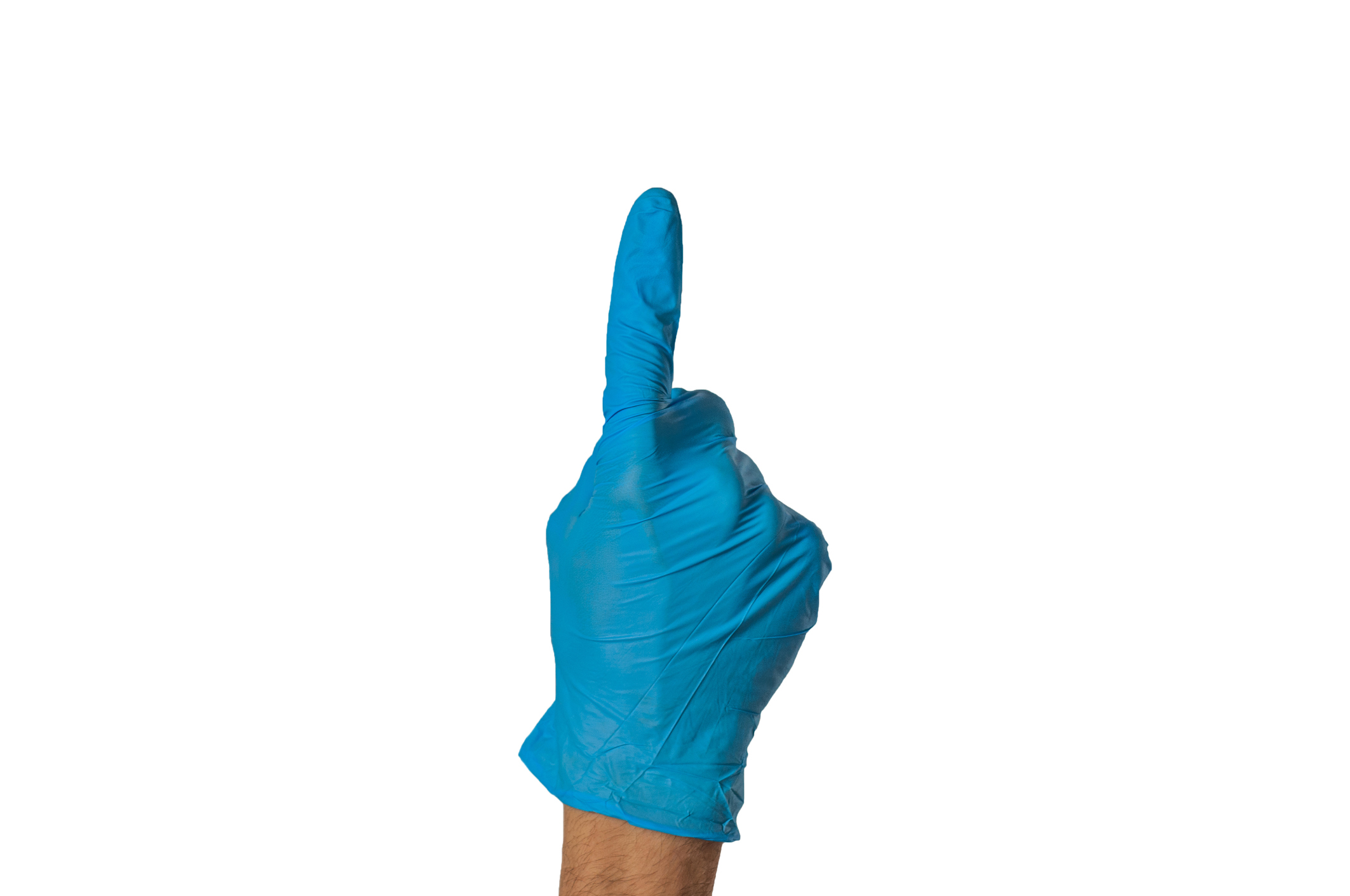 Although there has been much controversy surrounding prostate-specific antigen, or PSA testing, the Canadian Cancer Society supports its use and encourages men starting in their 40s to talk with their doctor about the subject of testing.

In an effort to raise more awareness and bring a touch of humor to a rather uncomfortable topic, Prostate Cancer Canada has created a campaign that includes hand-painted latex gloves which feature famous characters, actors, musicians as well as historical and sports figures.   For example, the glove which is modeled after the hand of Napoleon Bonaparte is captioned, “His finger invaded Europe. Next up, your prostate?”

The Famous Fingers campaign is designed to help men share a laugh and open a conversation with their doctor about the risk for prostate cancer.   Early detection is critical for positive outcomes; if the cancer is caught before it has spread, the survival rates are nearly 100 percent.  But by the time symptoms are noticeable, the cancer may have metastasized and the five year survival rate can drop to about 26 or 27 percent.

According to Prostate Cancer Canada, one in seven Canadian men will be diagnosed with prostate cancer in their lifetime.  In addition to a digital rectal exam, a PSA blood test can help detect prostate cancer earlier.  In the past 20 years, the death rate from prostate cancer has dropped by 40 percent but an estimated 4,100 Canadian men will still die from the disease this year.  By learning more and sharing information, more men’s lives can be saved.

The American Cancer Society recommends prostate cancer screening for men aged 50 and older, with an average risk who are expected to live at least 10 more years.   Men with a high risk, including African Americans and men with an immediate family member; father, brother, son, who was diagnosed with prostate cancer before age 65, should be screened starting at age 45.  And men with multiple first-degree relatives who had prostate cancer at an early age should begin screening at age 40.  Learn more by talking with your doctor about what testing is right for you or your loved one.