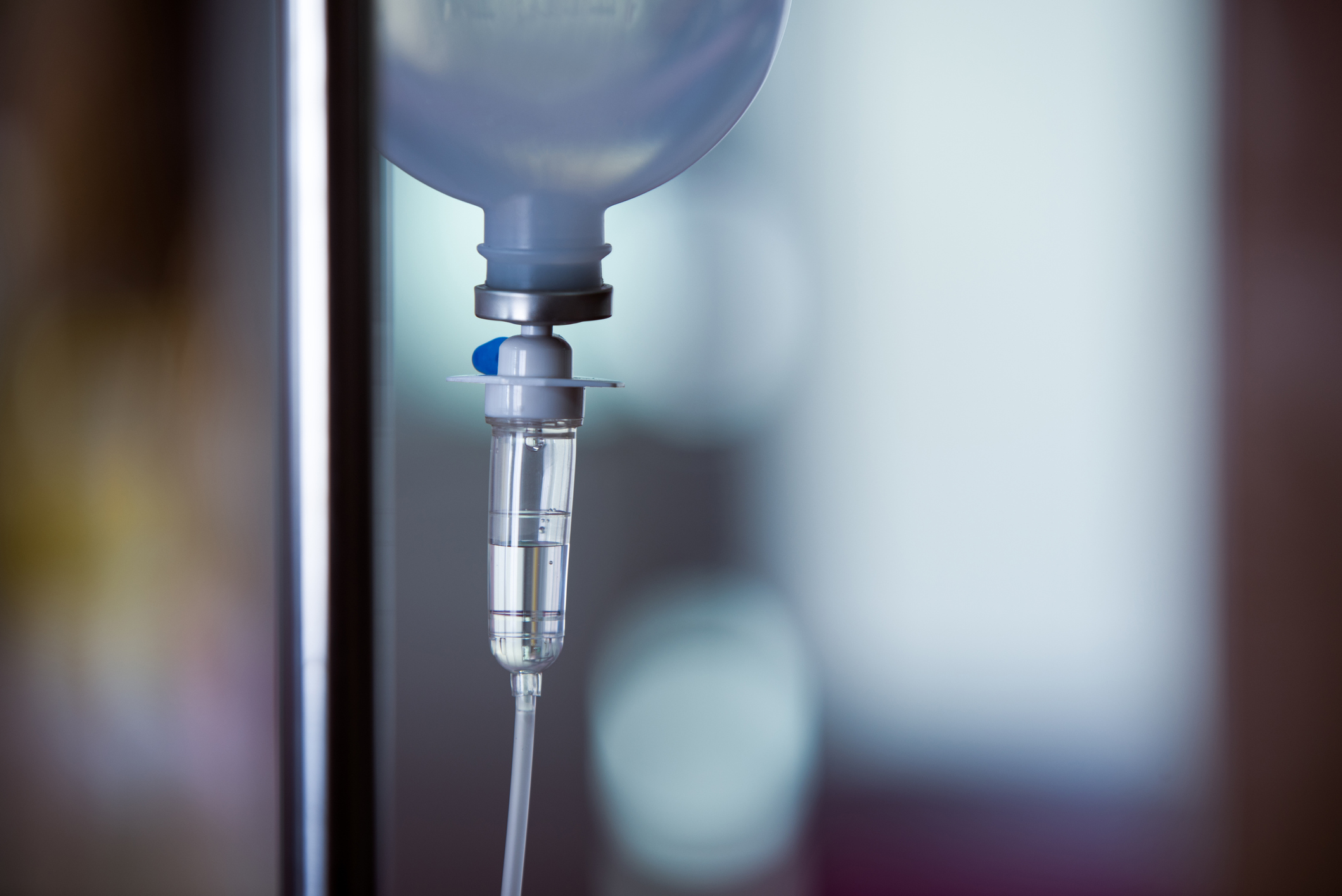 Although there is much debate about its cost and effectiveness, patients and families of people with Alzheimer’s Disease are cheering at the United States Food and Drug Administration’s accelerated approval for a new drug that helps clear amyloid plaques that build up in the brains of those with AD.

According to a recent Wall Street Journal article, many researchers have recently pivoted away from their focus on removing sticky amyloid plaques, a hallmark of Alzheimer’s Disease, but some scientists have been reluctant to abandon the area of study.  The newly approved drug Aduhelm (aducanumab), manufactured by Biogen, is believed to help patients by reducing amyloid plaques – but how exactly the drug works isn’t fully understood.

It is thought that Aduhelm may slow damage to the brain caused by AD, but critics say there isn’t enough evidence to support the use of the drug that could cost up to $56,000 annually.   But the fast-track approval of Aduhelm could pave the way for other drugs being studied for their ability to reduce amyloid plaques and tau tangles in the brains of AD patients.

When the FDA speeds the approval of new drugs, it is done so in order to bring to market treatments that can provide a proven clinical benefit for patients.  The data from the initial Aduhelm Biogen study is in question because the trials were stopped early. Signs were found later that the drug was working. The initial trials were not completed but the FDA is requiring Biogen to conduct a new randomized, controlled clinical trial to verify the drug’s clinical benefit.

The FDA stands behind its decision and is optimistic that further research will lead to more therapies for AD and other neurodegenerative diseases.   Aduhelm is the first new drug to treat Alzheimer’s approved in nearly 20 years.