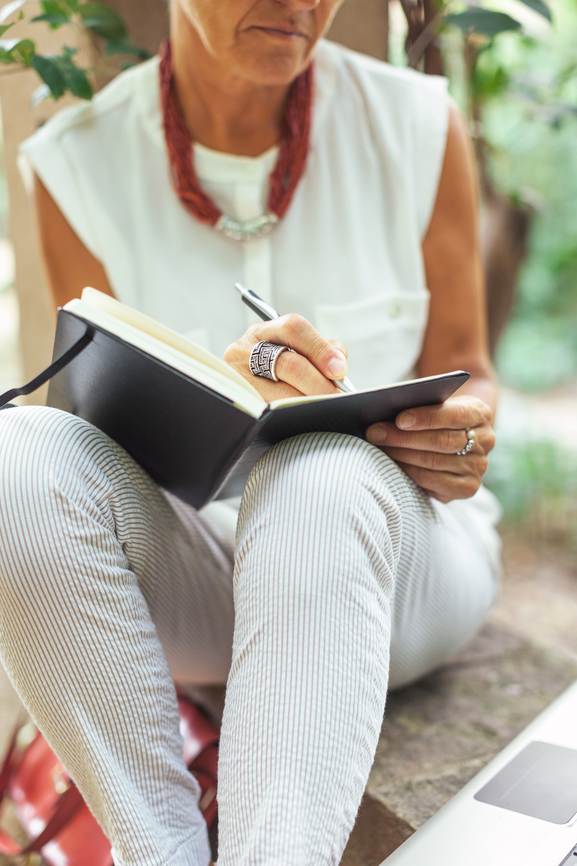 Ageism isn’t just an obstacle to employment for seniors, it is one the most socially tolerated forms of discrimination in Canada, according to the Revera Report on Ageism.The report, conducted in 2012, gauged Canadians’ experience with how older people are viewed in our society.  Despite the growing number of elderly, 63 per cent of those over the age of 66 said they had been treated unfairly or differently because of their age and one in five Canadians surveyed believe older Canadians are a burden on society.According to the online study, seniors reported being ignored, perceived to have nothing to contribute or thought to be incompetent by younger members of society.  This attitude creates an overwhelming sense of negativity around aging, something all of us have to face one day.  Keeping an open mind and viewing aging with optimism not only will improve quality of life for seniors, it will give the younger generation something back as well.  Younger people can develop a greater sense of history and learn from the experience of their elders.  By interacting with one another, each group will learn they are not so different from one another as they might have thought.To help combat stereotypes, young Canadian filmmakers have been paired with seniors in their communities to create a collaborative film series called Age is More, produced by Reel Youth.   The goal of the project was to bring together the two generations and begin to change stereotypes and attitudes towards each other.   The videos can be viewed at Age Is More . 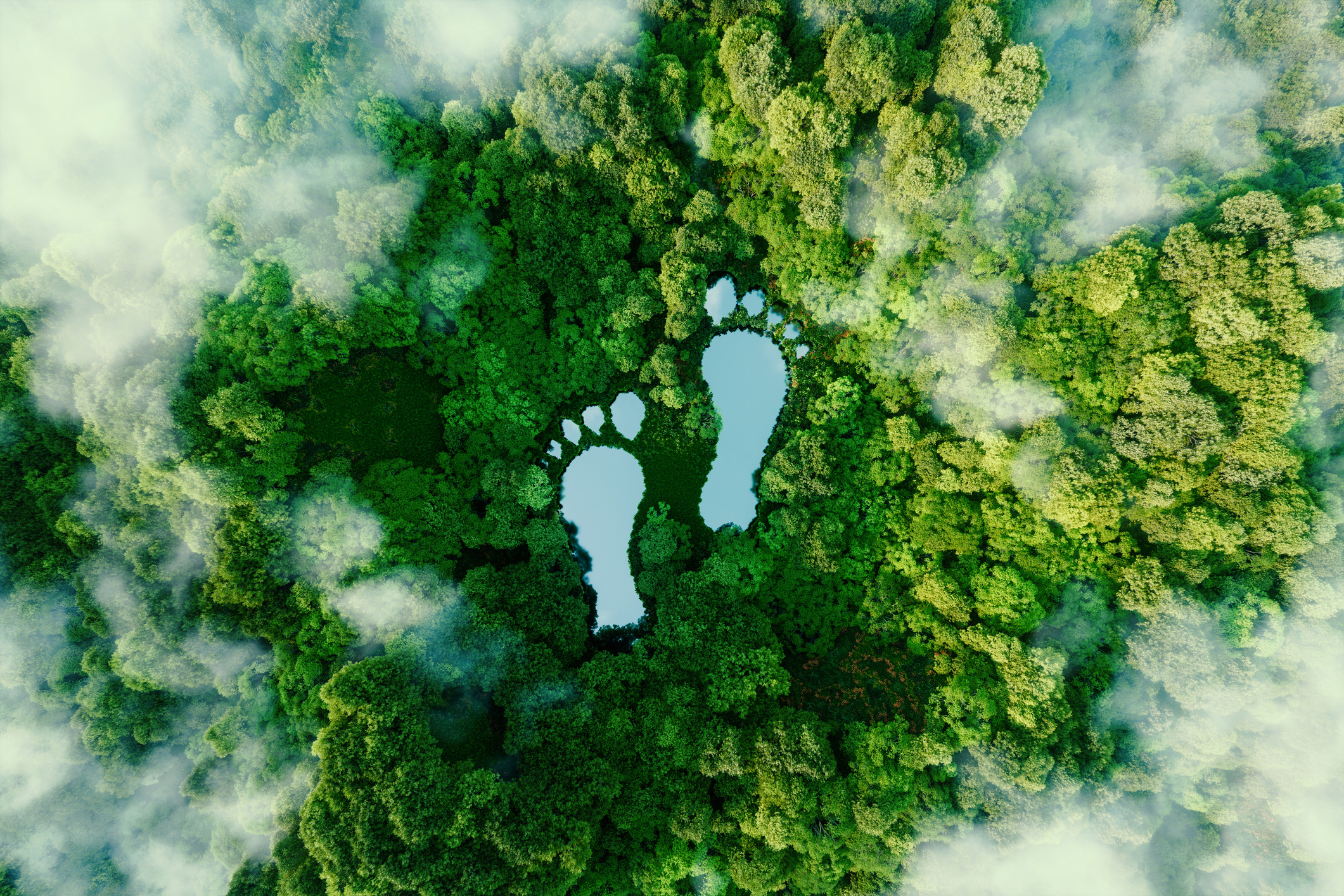