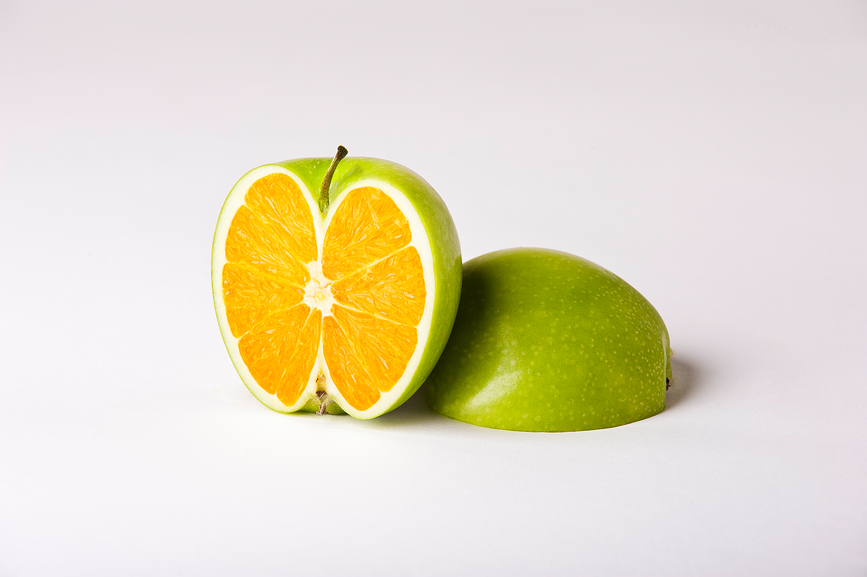 Could something as simple as a diet rich in vitamin C reduce our chances of developing cataracts in older age? A new study published in the journal, Ophthalmology, finds that naturally occurring antioxidants may cut cataract risks for older adults by up to one third.

Cataracts, a naturally occurring clouding of the eye’s lens common in older adults, is the leading cause of blindness worldwide.   It is estimated that by the age of 80, approximately 70 per cent of Caucasian Americans will have cataracts.  The risk for African Americans is estimated at 53 per cent and 61 per cent for Hispanics, according to the U.S. National Eye Institute.

The research, conducted at King’s College London, found that after following 1,000 pairs of female twins over a period of 10 years, those who consumed more vitamin C rich foods had a 33 per cent reduction in the risk of cataract progression.  It had previously been thought that genetic factors played a greater role in the the development and severity of cataract development, but these new finding suggest otherwise.

Vitamin C, an antioxidant, can help prevent oxidation inside the eye which clouds the lens.  The findings of the study refer to naturally occurring vitamin C in foods such as: red bell peppers, orange juice, kiwi, strawberries, broccoli, cantaloupe and raw kale, rather than vitamin supplements.