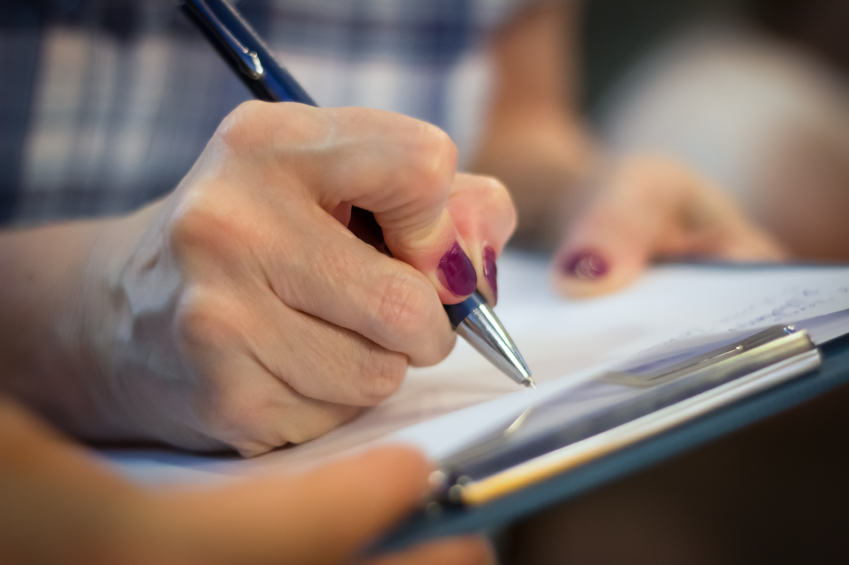 The rising numbers of “gray divorces” is counted among the contributing factors to the steep rise in recent suicide rates, especially among middle-aged white women, according to U.S. federal statistics released Friday.

Baby boomers are setting new records for divorce with those over 50 twice as likely to split than people of that age were 20 years ago.   According to a study by sociologist Susan Brown of Bowling Green State University, one in four people divorcing today is over the age of 50.  And although divorce later in life is more common, it is not without pain.

Suicide is among the top 10 causes of death in America. Divorce, especially in middle to older age, contributes to social isolation, a common trigger for suicide attempts.  Middle aged white women, especially those living in rural areas and with less education, appear to be the most severely affected group, according to a study from Princeton University.

But there is help out there and with a little research, nobody needs to be alone through the life-changing period following divorce. Support groups, whether online on in the community, are a good way for recently divorced seniors to maintain social connectivity while working through difficult times.  Older adults who are socially isolated and lonely may be at greater risk of early death, according to research from University College London.

Meetup, an online community that helps groups organize meetings for almost any interest, is one place to start.  If a Meetup doesn’t already exist that fits your needs, you can create one and invite other like-minded individuals to join.  Download the app or visit the site online at http://www.meetup.com/topic/divorcesupport/ . Other support groups can be found at local community centers, though church groups or by contacting a local psychologist. 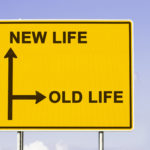