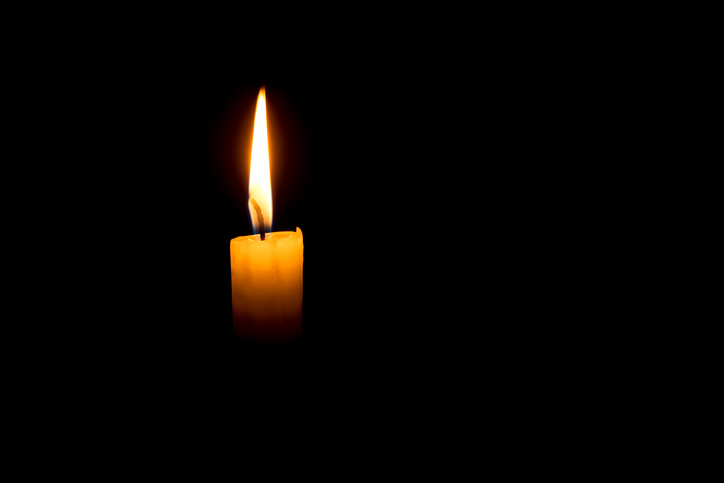 Throughout our lives we grieve many things. Not making the football team, the loss of friendships, not getting into the college of choice, job losses, romances ending, beloved pets who always leave us too soon and, as we get older, the increasing deaths of family and friends. Grief takes a toll emotionally, physically and physiologically. For some losses, like an 8-year old not making the football team, recovery is faster while for others the grief may lessen to varying degrees but never quite leaves entirely. Why? What is happening inside of our bodies and minds?

The five stages of grief developed by Swiss psychiatrist Elisabeth Kubler-Ross are well known: denial, anger, bargaining, depression and acceptance. Each stage, for each person, can differ in terms of how long it lasts and the intensity of the feelings.

‘Heartsarnes’ is the Old English word for grief, quite literally meaning sore heart and, not surprisingly, suggests common symptoms such as heart palpitations and a heaviness in the chest. In addition, grieving individuals may also experience a sensitivity to noise, an overall heaviness of the body and an agitated stomach.

Takotsubo cardiomyopathy, more commonly known as Broken Heart Syndrome, refers to a weakening of the left ventricle as a response to stress such as the death of a loved one or the shock of an accident. Despite the medical community not recognizing Broken Heart Syndrome as a cause of death, it’s not uncommon to hear people say that an individual died of a broken heart following the loss of a spouse or child. The shock of the loss to an individual with existing medical conditions could potentially be a huge event physically, psychologically and emotionally so while not the immediate cause of death, a broken heart doesn’t help anything.

Perhaps the general impression of a broken heart is less clinical and more all-encompassing for the general population who use that expression. We may use it to capture feelings of helplessness, aimlessness, depression and deep grief all of which can bring with them behaviours that may lead to symptoms that perhaps do cause death. Consider a grieving person who doesn’t eat or sleep, doesn’t take prescribed medications regularly or at all and removes themselves from social activities. Being left alone with one’s thoughts as one declines into physical chaos can have dire consequences.

The mind is a very powerful entity and science has only scratched the surface of its capabilities. As Jack Feuer wrote for the UCLA Magazine, “Captain Kirk was wrong. Space isn’t the final frontier. It is the human brain – inner space – that is truly the greatest mystery in the universe.” People who are traumatized by sudden loss often describe a feeling of being detached from reality, spinning and disoriented in space or intense dizziness. Powerful emotions run the gamut from disbelief to rage to regret. Profound feelings of connection to someone close who needed you but then passes, perhaps a disabled adult child or a spouse with home-managed dementia, can lead to a range of emotions. As much as the caregiver was needed, the caregiver may have come to depend on the patient for a sense of purpose, increasingly forgoing external engagement. Similarly, it’s not uncommon for long married couples to pass within minutes or days of one another as though they just couldn’t bear to be apart. And perhaps they couldn’t.

How do the body and mind climb out of grief? Cultural and religious practices have a lot to do with how we experience death and grief. Some celebrate death as it means the soul is passing on to a more enlightened experience while others view death as punishment. The Buddhist tradition is one that uniquely practices for death thereby taking away the fear that can surround it. The second of two meditations rehearses the death process, an intermediate state and rebirth to gain control over them.

Our western traditions tend to avoid discussing death and, therefore, grief is left to many of us to deal with on our own. Elderly parents pass on and, while we may grieve for them, it is regarded as the natural order of things. Friends in one’s social circle may be dealing with similar life events so while there may not be a road map, there is a sense of solidarity in a shared experience. The grief for this group may follow what is thought of as a normal path, lessening as the months pass but, for a time anyway, jumping up to take a bite out of emotions during holidays and birthdays.

Parents who grieve the loss of a child have a harder time. They watch friends of their child grow up, get married and have children and are keenly aware all the while that these milestones will never happen for them. A parent who loses an older adult child may grieve the loss of not only that child but the person who they would have depended on as they aged themselves. There is no road map for these losses and without a comfort level there is a tendency for most to avoid the family rather than be with them not knowing what on earth to say or do.

2016 has seen the deaths of many celebrities and inevitably the pilgrimages to their homes and digital pilgrimages to hashtags mourning the deaths of these people whose work we knew but who were otherwise complete and utter strangers. This is, perhaps, a 21st century reaction to our ignorance of how to grieve. Can strangers form temporary communities around shared grief that is real or are we just practicing? Four million songs and albums were sold following the death of Prince, David Bowie sales went up 5000% after his death and since George Michael’s recent death his songs streaming on Spotify are up 3000%. Their music was loved so much that all these people waited until their deaths to support their music? Is this, perhaps, the western attempt to copy the Buddhist meditation with a focus on celebrity rather than spirituality?

The current trend in North American funerals is toward something called a “Celebration of Life” and while that may seem positive, upbeat and a means for a community of people to come together and bond over how valued the departed was to them, it leaves no room for mourning. In fact, it actively discourages grief in favour of sharing humorous stories, drinking the departed’s favourite beer or wearing their favourite colour. While this may be, in part, a substitute for traditional funerals for the unchurched, perhaps we need to encourage and support grief initially and gather at some future date for the party.

Once the initial shock has passed, everyone has gone back to their lives and the last casserole has been consumed those who grieve the most are left on their own to cope. Our society encourages us to get back to work, to our normal routines and to be engaged with life. Sometimes we get so busy being normal we can forget that someone else’s normal has been turned upside down so try these if you have a friend who is suffering the passing of a loved one:

If you feel that you have been stuck in an emotional place too long and are having difficulty climbing out, try these suggestions:

For many, the grieving process means taking back your own life. Once the physical and psychological effects subside one’s emotional house needs some order. When her initial grief over the death of her husband had passed, my mother-in-law choose to spread her wings. She got her ears pierced because she had always wanted to do that and he would never allow it. She also went to Florida with a friend which her husband would never do. Others will begin dating because their marriage was good and they want to do it again while some will think they’ve had the good one and that’s that. Common wisdom says don’t make any major decisions such as selling a house during the first year.

The journey is individual. Grief doesn’t have a timetable so be patient with yourself and those around you. The only way through it is straight through it, however long that takes and whatever tools are needed. 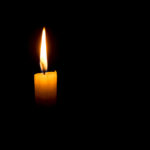 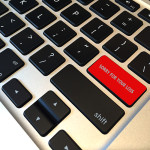 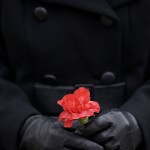 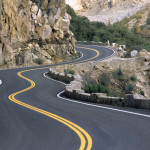 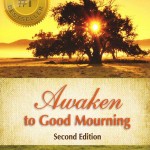 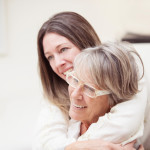 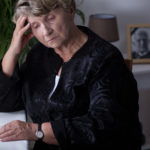 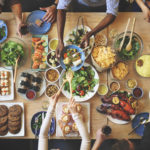 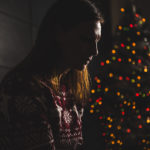