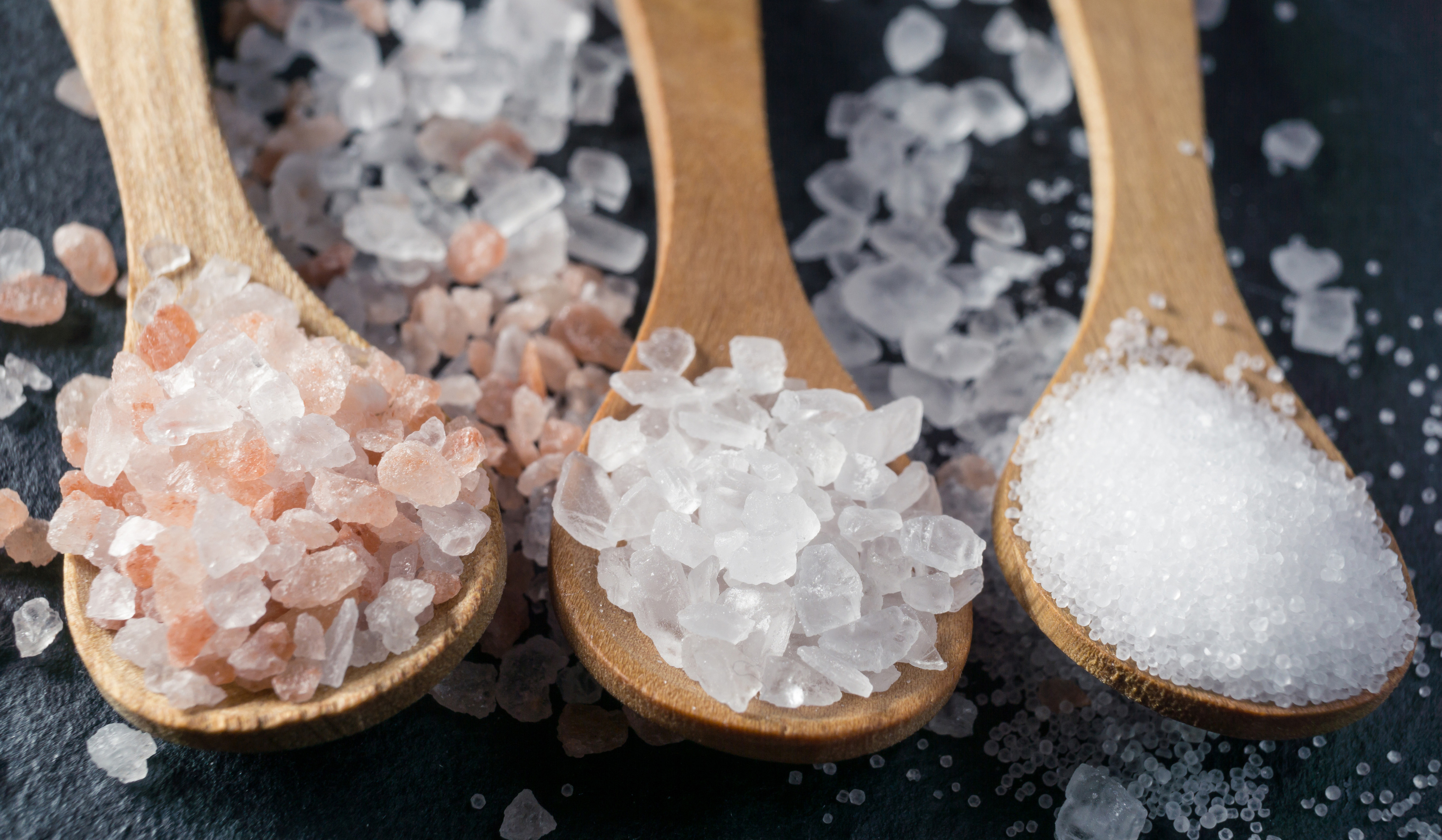 Before making your next Costco run, you may want to read more about the link between sodium intake and weight gain.  We all seem to be carefully watching out for how many carbohydrates or added sugars are in our food, but according to Scientific American, too much salt can contribute to weight gain, especially around the middle and interfere with a healthy gut biome.

Salty foods are often highly processed, high in calories and can increase your appetite.  High sodium foods also make you thirsty and if your beverage of choice is soda or alcoholic drinks, you will be consuming more calories there as well.  But even when the daily caloric intake isn’t higher, studies have found that people who eat more salt are heavier and have a larger waist.

A recent study from the Center for the Environment and Preventive Medicine in the United Kingdom shows that high sodium diets may kill off the lactobacillus bacteria in our guts which can contribute to weight gain. Too much sodium is also associated with an increase in blood pressure.  In research on mice, a daily probiotic helped to restore beneficial gut bacteria and also lower blood pressure.

The connection overall health has with the gut is a growing area of interest as we learn more about the relationship between the bacteria in our intestines and other bodily functions.  Until further research on humans is carried out, it is wise to check for the sodium content in food and eat fewer process foods and plenty of fresh fruits and vegetables, lean protein and whole grains.

According to the United States Food and Drug Administration, most dietary sodium comes from eating prepared and packaged foods.  The recommended daily intake of sodium per day is less than 2,300 mg but on average, Americans consume about 3,400 mg of sodium each day.  Learn more about how to reduce your sodium consumption to protect your health by following this link to the FDA website.