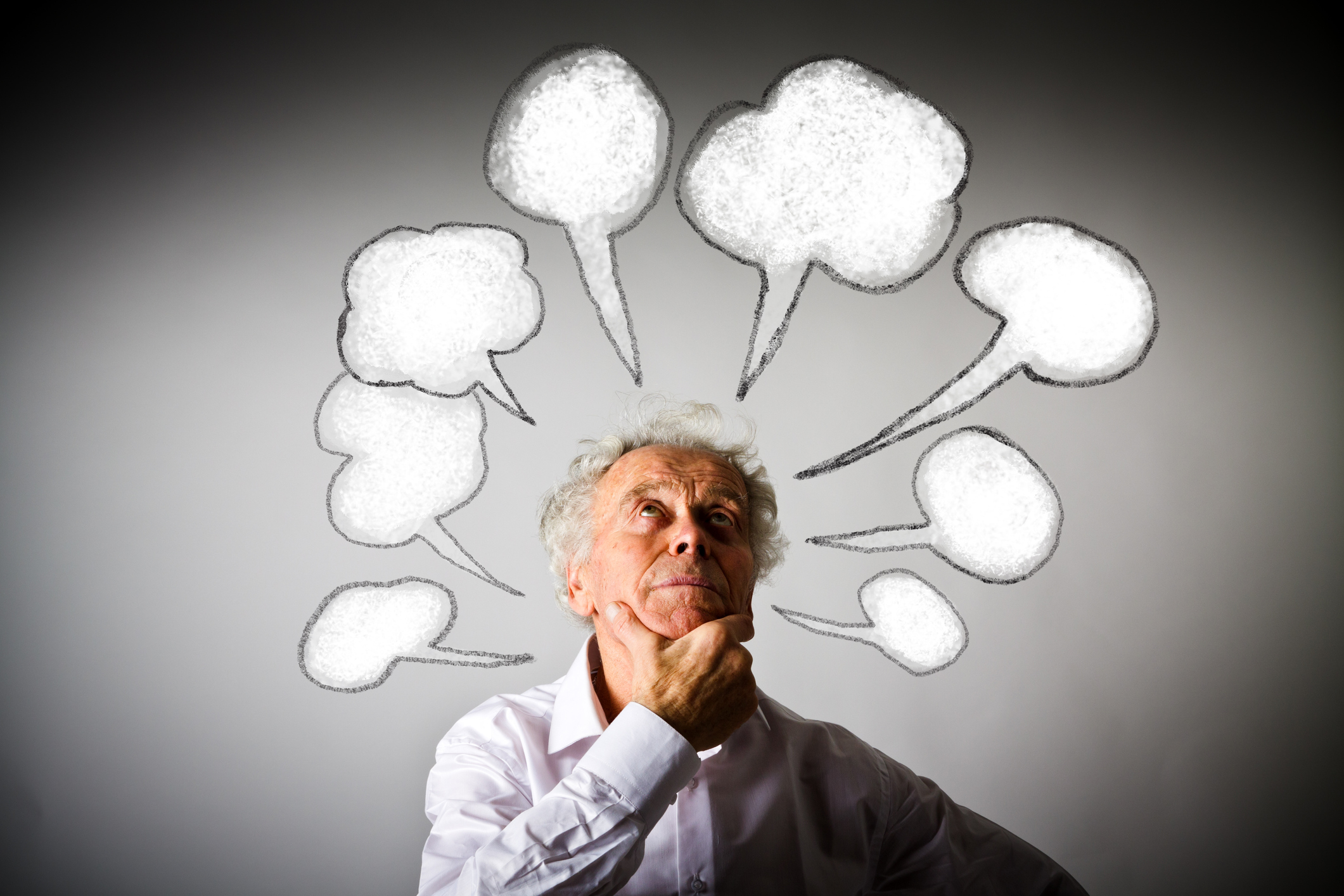 When older adults remain active, vital and engaged in older age we often attribute their healthy aging to inherited “good genes”, but researchers are discovering that mental patterns may also have an effect on the body right down to a cellular level.   Essentially, your mindset could be making you age faster.

According to a recent TED article, scientists are better understanding how lifestyle factors like environment, social relationships as well as diet and exercise interact with genes.   Much of the recent research focuses on telomeres; the caps at the end of chromosomes that keep them from unravelling.  Every time a cell divides, these caps shorten and when they become too short, the cell stops dividing.  Researchers have found that these telomeres are not only influenced by your individual genetic code but also by lifestyle habits and thought patterns.

In studies of cynical hostility, frequent bouts of anger and mistrust of others, people who scored high on tests measuring cynical hostility have shorter telomeres.  They also have higher rates of cardiovascular disease, metabolic disease and tend to die at a younger age.   Hostile men, in particular, were found to have prolonged physical responses to stress, increasing blood pressure for long periods of time after a stressful experience.  They also had fewer social connections and were less optimistic, making them more susceptible to chronic health problems.

Although women are less likely to have high rates of hostility, other mental patterns like pessimism and rumination; going over and over a problem, can wreak havoc in the body.  Allowing a stressful event to play again and again in the mind lengthens the stress response in the body and leads to inflammation, high blood pressure, elevated heart rate and, you guessed it, shorter telomeres.

Although suppressing thoughts of anger, hostility or anxiety isn’t healthy either, allowing these thoughts to take root for long periods of time can have a harmful effect on the aging body.   In the practice of yoga, which uses controlled breathing to help quiet the mind, negative thoughts and distractions are recognized but then released.  These are just thoughts, and by staying engaged in the simple rhythm of a full, deep breath, the body can stop the stress reaction and allow you to stay present in the moment.

So next time your anger is getting the best of you or you are replaying some ancient misdeed, try to take a few deep breaths and let the thought go. You can acknowledge how you are feeling and your reaction but allowing negative thought patterns to take hold could be aging you faster and sucking the joy out of life.

Learn more about telomeres and aging in the book, The Telomere Effect:  A Revolutionary Approach to Living Younger, Healthier, Longer by Elizabeth Blackburn and Elissa Epel.