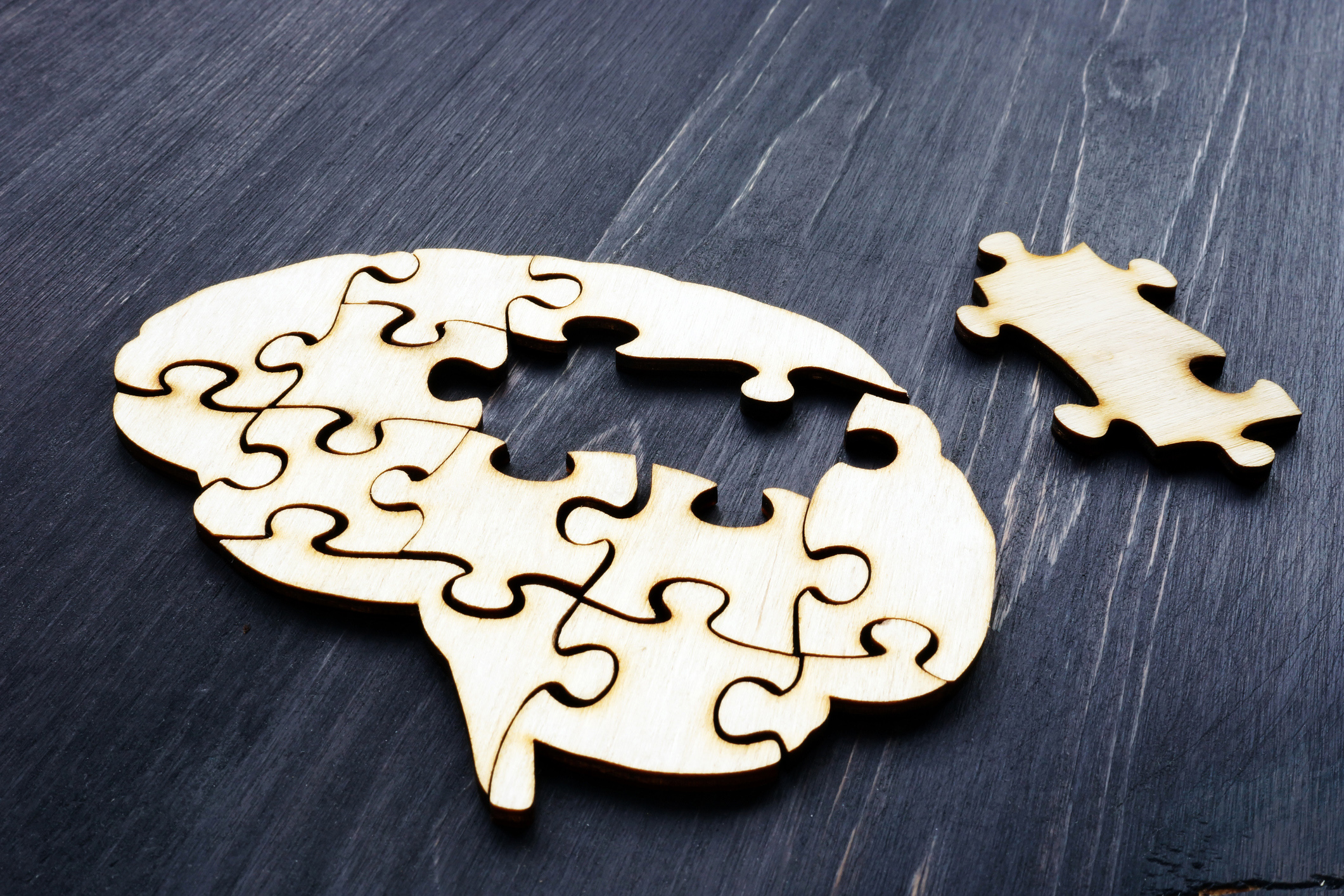 With an increasing greying of the global population, researchers are working furiously to find treatments for dementia that will help ease the burden on health care systems and family caregivers while improving the lives of seniors.  A new Canadian study that suggests Alzheimer’s may be an autoimmune disorder opens the door to new treatments for the disease that affects millions of Canadians annually and is expected to nearly double in cases over the next 20 to 30 years.

According to a recent National Post report, researchers at Toronto’s Mount Sinai Hospital found “strong evidence” that Alzheimer’s disease (AD) may be at least partly an autoimmune disease in which the body’s immune system turns on itself, attacking healthy cells.

Autoantibodies that are associated with autoimmune disorders like Multiple Sclerosis or Lupus bind to brain-specific proteins.  Researchers from the Canadian study suggest that these autoantibodies may cause inflammation in the brain that kills off neurons or destroy the synapses that connect neurons.  The study may lead to new treatments to prevent Alzheimer’s dementia by focusing on inflammation rather than destroying the amyloid plaques and tau tangles that are hallmarks of the disease.

A larger-scale study is planned to help researchers learn more about how the autoimmune process may affect Alzheimer’s patients.  Further study is hoped to lead to targeted medications to help delay or prevent the disease.   Women over the age of 65 have nearly double the risk of developing AD and are also much more likely to have autoimmune diseases.  Researchers posit that by treating brain inflammation related to the body’s immune response, anti-inflammatory drugs could potentially help reduce the risk of developing Alzheimer’s.

Alzheimer’s and other forms of dementia cost the Canadian health care system and the economy at large an estimated $10.4 billion each year.  As the Baby Boomer generation reaches retirement age and beyond, the burden on family caregivers will also weigh heavily on the younger generation sandwiched between careers, raising a family, and caring for aging parents.