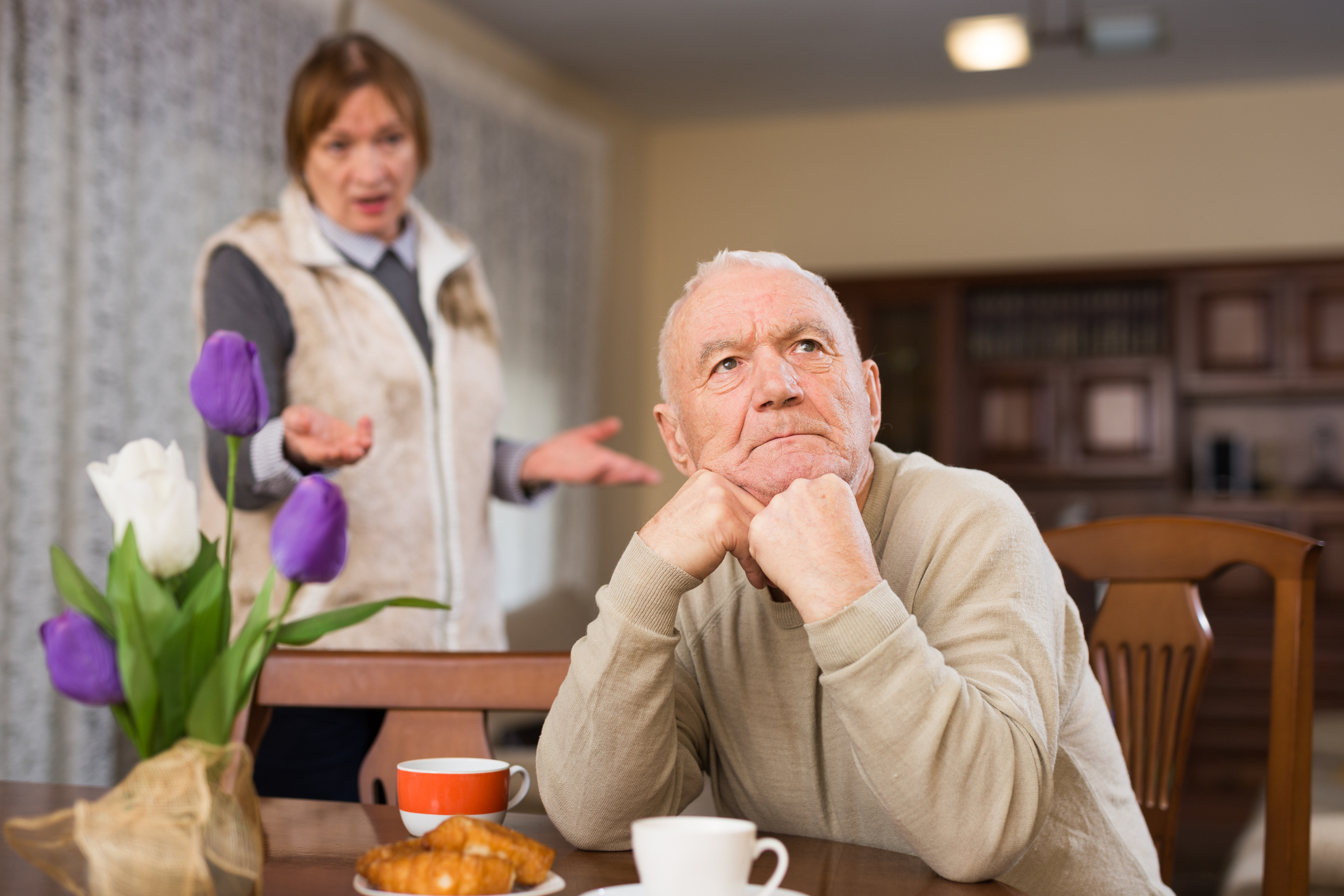 There is plenty of research supporting the health and wellness benefits of being married but less is know about the effects an unhappy union has on older adults who have stayed together despite conflicts.  Younger couples are more able to start again if a marriage isn’t working, find a new partner and work out parenting schedules if children are involved.  But older spouses often find their lives so deeply entangled both financially and socially that it may be much harder to separate.  A new study explores how lack of support, excessive demands, or excessive criticism within a marriage influences longevity.

According to a recent Psychology Today post, researchers from Lafayette College used data from the National Social Life, Health, and Aging Project to evaluate the link between an unsatisfying committed relationship and an earlier death.  Among 1,734 married, cohabiting, or committed partners, those who reported high levels of strain in the relationship especially concerning excessive criticism had a higher chance of dying within five years than those who reported low levels of criticism.

Although most partners hope for a loving, supportive, and accepting marriage or long-term committed intimate relationship; if one had to choose between a demanding partner or a highly critical one, high demands win out over constant criticism.  Study participants who reported high demands but also rated their support as high could still consider their marriage a happy one.

Researchers suggest that negativity expressed through excessive criticism can lead to higher levels of stress and unhealthy habits like drinking too much or smoking.  Sustained stress can also contribute to health problems including high blood pressure, heart disease, obesity, and diabetes.

Partners who fall into the habit of picking away at each other with negative comments and criticism may actually be causing physical and emotional harm that can shorten their lifespan.  A marriage counselor can help couples learn the skills to stop the cycle of criticism and start communicating in a more positive and healthy manner.  Learn more about how to manage conflict within a marriage and build a happier relationship by following this link to The Gottman Institute.