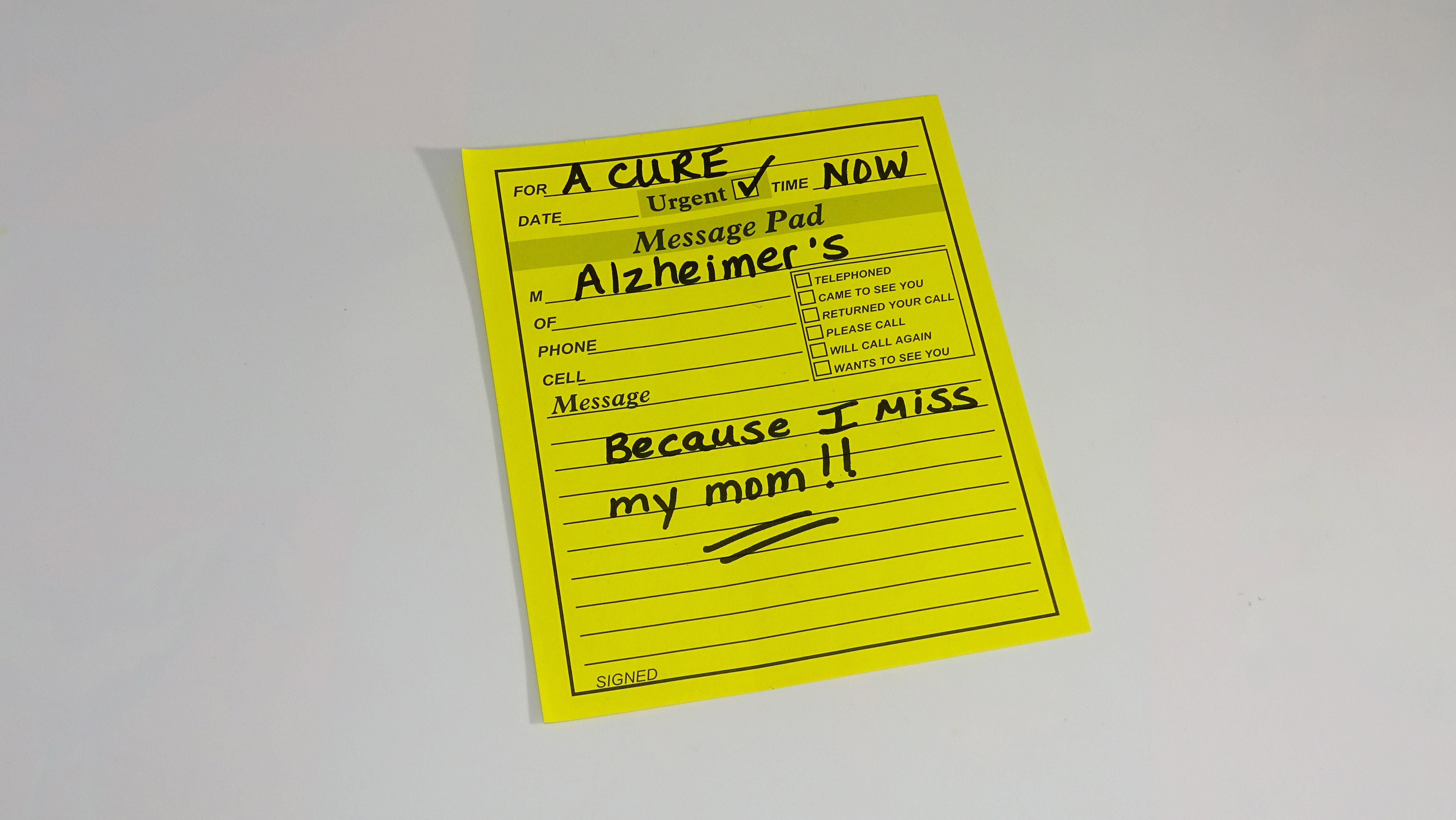 January is Alzheimer’s Awareness Month across Canada where more than 400,000 adults over 65 have been diagnosed with dementia, including Alzheimer’s disease.  With seniors making up an increasing proportion of the population, this disease has a significant and growing impact on families, caregivers and health services.

By 2031, it is estimated that the number of Canadians living with dementia will rise to 937,000 and cost the health care systems and out-of pocket caregivers $16.6 billion annually.

In response to this growing need for research into the causes, diagnosis, prevention and treatment of dementia, a large study of 1,600 Canadians in 30 sites across the county is underway.  This is the largest dementia study of it’s kind in Canada and brings together more than 350 researchers and 14 funding partners .

With early diagnosis, the quality of life for patients with dementia can be improved.  Knowing the early warning signs and risk factors for dementia can help older adults live better.  And with more awareness, stigmas surrounding Alzheimer’s and other dementias can be lessened.  Informal caregivers are also supported when their community understands the disease and can improve how those with dementia are treated.

To learn more about dementia, Alzheimer’s disease and other dementias, follow this link to the Alzheimer Society of Canada.