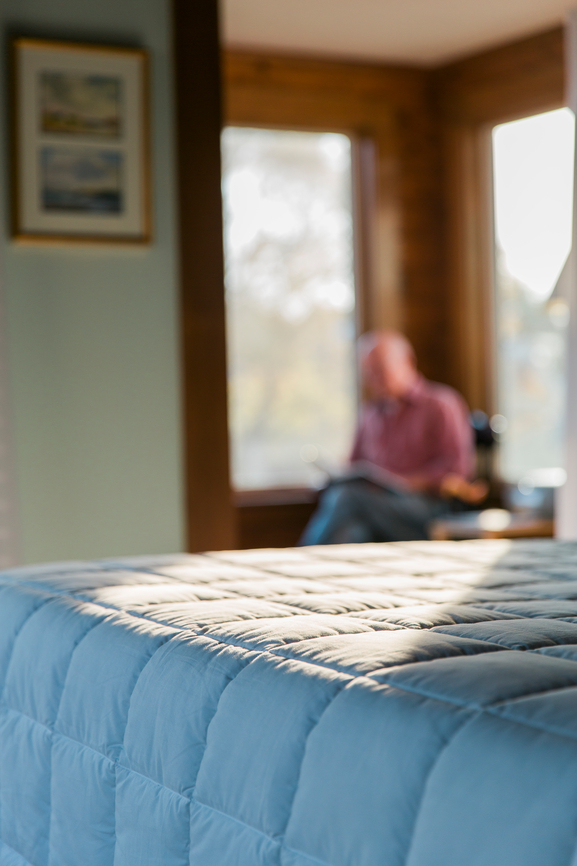 The senior population is expected to double over the next 25 years and it is estimated that nearly 7 per cent of the over-65 population is openly LGBT (lesbian,gay, bisexual and transgendered) but are long-term care facilities ready to meet the needs of this community?

Many LGBT seniors are worried they will face discrimination in senior housing communities and be forced back into the closet after years fighting for their rights.  There are inclusive housing models beginning to emerge in large centers such as Toronto where Fudger House, an inclusive long-term care facility, offers a safe and open environment for 249 residents.    The house is located near Toronto’s gay village and strives to care for seniors in a manner that respects their culture, community, language, sexual orientation, spiritual beliefs and traditions.

Research conducted by SAGE (Services and Advocacy for Gay, Lesbian, Bisexual and Transgender Elders), found that LBGT seniors are twice as likely to age alone and 4.5 times more likely to have no children to count on for help.  This group of seniors is also less likely to access senior services for fear of discrimination and homophobia.

The city of Vancouver found similar challenges facing the city’s older LGBT population, according to a 2010 report.  Politician and activist Alan Herbert, started a discussion group for gay seniors when he found that there were no existing support groups focused on aging gay men.  While private inclusive housing projects have been planned for the west coast, many are still in the development stages.