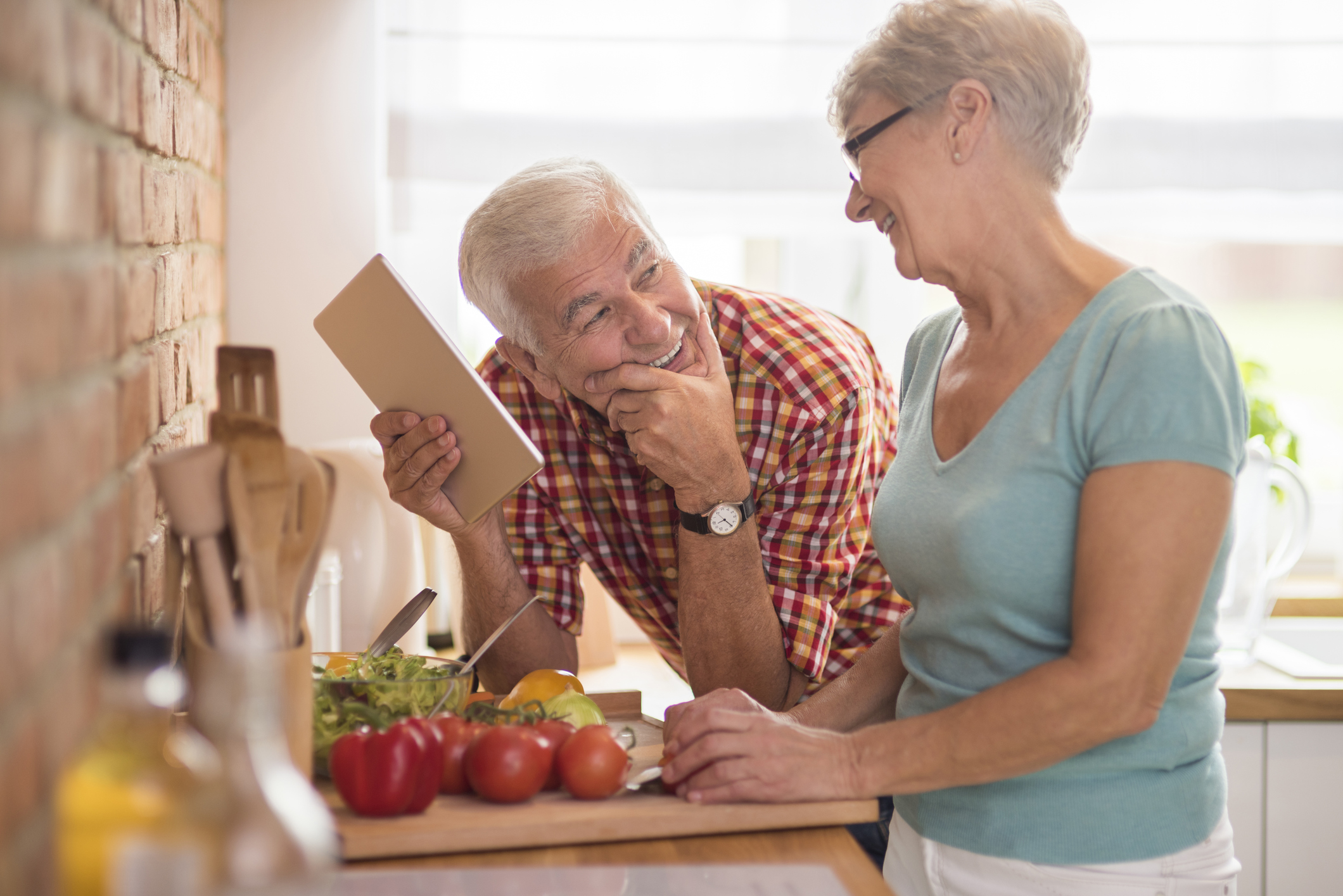 A solitary, uncoupled life may be less complicated for many sworn singles but new research out of Britain has linked being married with a lower risk for developing dementia.

A recent study, published in the Journal of Neurology, Neurosurgery and Psychiatry, analyzed data of more the 800,000 participants with an average age of 73 throughout Europe, North and South American and Asia and discovered that people who were single all their lives had an increased risk for dementia of 42 per cent.  Those who were widowed showed an increased risk of 20 per cent and divorced participants’ risk rose by just under 1 per cent.

Researchers attributed the connection between marital status and the risk for developing dementia to the social interaction a live-in partner provides.  While there are many factors that contribute to well being in older age including physical activity and a healthy diet, social interaction plays an important role in preserving cognitive function. Sexual activity has also been linked with better brain health and may contribute to the prevention of cognitive decline.

Married older people not only are more socially engaged with their mate, they are often more connected with their communities and more likely to participate in stimulating activities which help protect and build cognitive reserves.  Singles are also less likely to report or notice changes in brain function to their health care provider and as a result early detection of dementia may be missed.

The good news for single older adults?  There are many things you can do to reduce your risk for dementia without getting hitched:

Worldwide, nearly 47 million people were living with dementia in 2015, mainly over the age of 65.  By 2050 that number is expected to triple with an estimated $818 billion in health and social care costs.  With early intervention, prevention and improved caregiver support, it is hoped that at least a portion of that anticipated cost can be lessened.