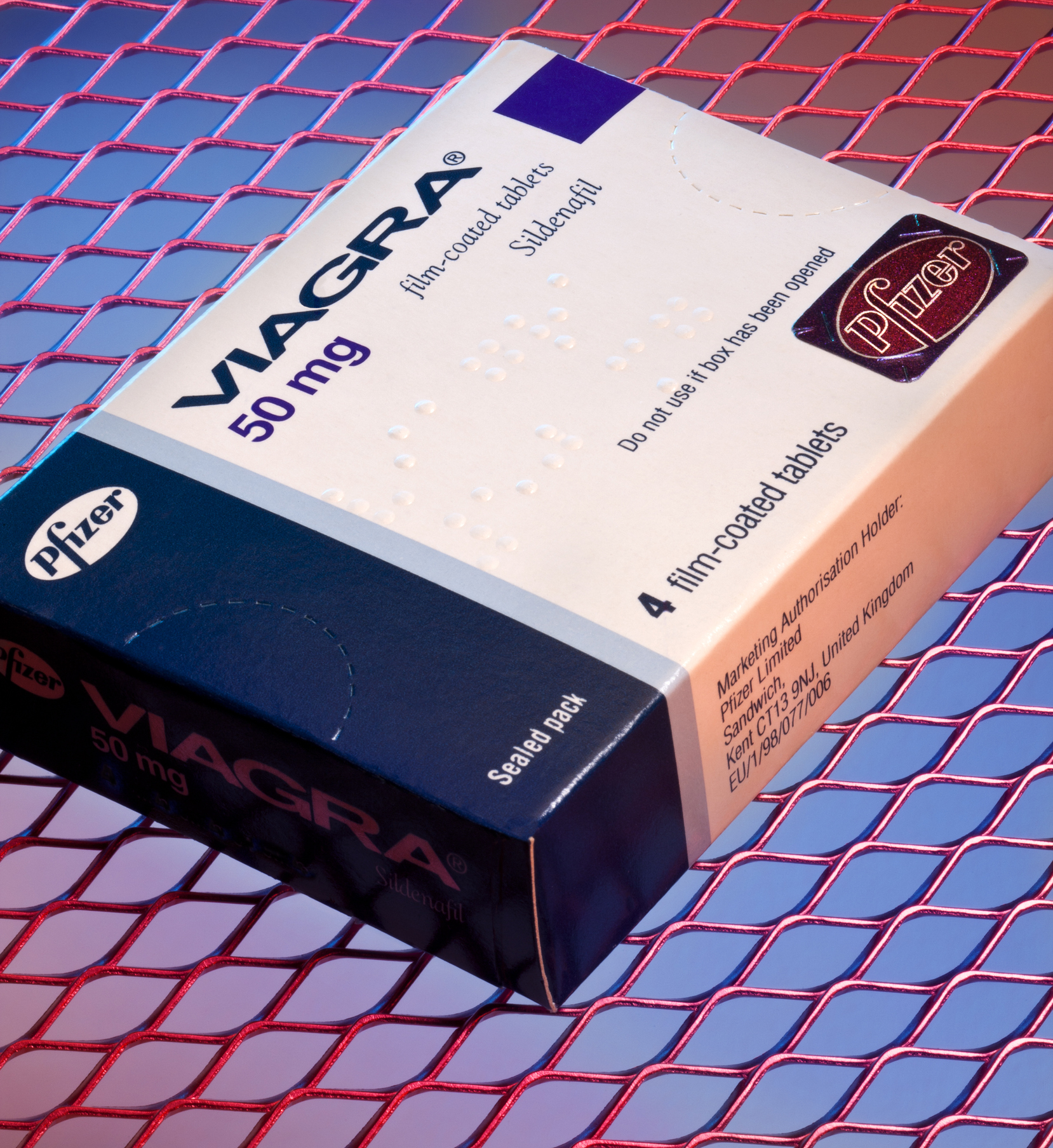 As the Baby Boomer generation reaches retirement age and beyond, the number of older adults will rise significantly over the next 20 to 30 years.  With more seniors in the population, the rates of dementia, including Alzheimer’s disease, are also expected to soar.  New research is uncovering exciting possibilities to treat and hopefully prevent Alzheimer’s dementia, the latest being a new use for Sildenafil – the “little blue pill”, Viagra.

According to a recent Everyday Health report, a study of more than 7 million Americans has found that Sildenafil, currently sold as Viagra to treat erectile dysfunction and as Revatio to improve the ability to exercise in adults with pulmonary arterial hypertension, may reduce the risk of Alzheimer’s dementia by nearly 70 percent.

Sildenafil has been shown in preclinical models to significantly improve cognition and memory.  The drug is also associated with increased neurogenesis – the growth and development of nerve tissue, and with a decrease in inflammation.   Sildenafil helps to improve blood flow, which has a beneficial effect on the brain.  Exercise also helps to improve blood circulation to the brain, delivering more energy and oxygen, helping the brain perform better.

The study found that Sildenafil reduced the risk of developing Alzheimer’s in adults with coronary artery disease, hypertension, and type 2 diabetes as well as people without these underlying health conditions.  Although the link between the drug and Alzheimer’s prevention is established by the study, it has yet to be proven that Sildenafil can protect against or treat AD.

Researchers are planning a randomized clinical trial to confirm and test the clinical benefits of Sildenafil for Alzheimer’s patients.

Alzheimer’s disease is estimated to affect about 44 million people worldwide who are living with the disease or a related form of dementia.  Researchers anticipate the number of people with dementia will more than triple by 2050.  An increase in co-morbidities including hypertension, heart disease, obesity, and diabetes, along with an aging population are predicted to contribute to a growing global prevalence of dementia.