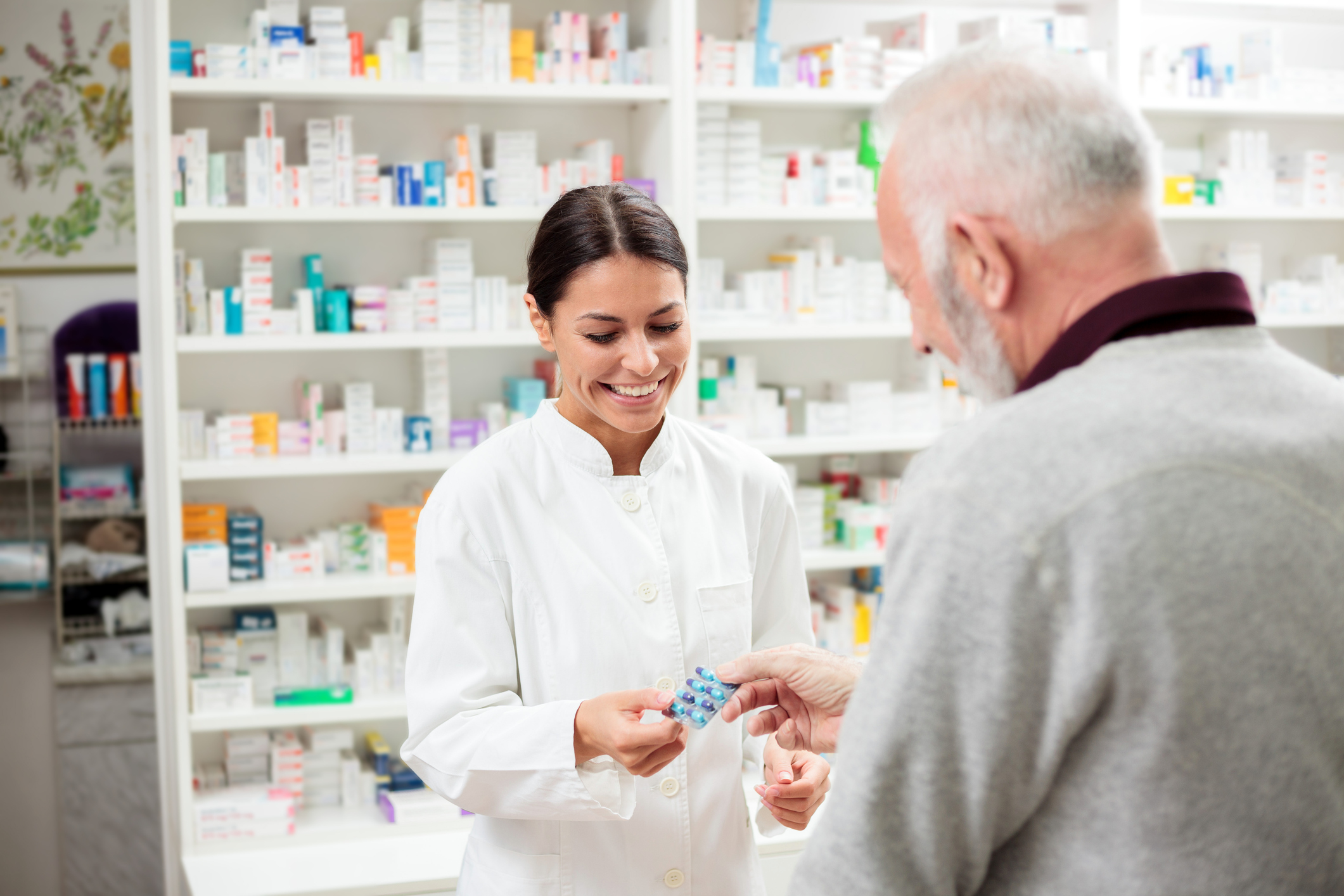 Rainy days during the summer months may have you looking for tasks that need attention indoors and nothing feels more productive than a good purge.  But before you head to the closet, take a good look inside the medicine cabinet, there may be some dangerous drugs lurking there that could be a risk to family members.

A recent poll, conducted by the University of Michigan Institute for Healthcare Policy and Innovation, of adults between the ages of 50 and 80 found that nearly half of those prescribed opioids had medication left over and 86 per cent said they kept the pills in case their pain returned.   And even though nearly three-quarters of those surveyed said they tried to use less medication than prescribed, only 56 per cent talked with their doctor about switching to a non-opioid drug as soon as possible.

Because of the significant risk for addiction and abuse with opioid drug use, older adults keeping left-over prescriptions in unsecured medicine cabinets is a risk for other family members and can lead to misuse, abuse or dependence.   Older adults who are prescribed opioid medication following surgery or an injury should talk with their doctors about a plan for dealing with unused pills properly, returning them to an approved disposal facility such as a police station or pharmacy, and getting off opioids as soon as possible.

Doctors don’t always talk to older adults about the risk of addiction with some pain medications and only about 60 per cent of seniors polled said they discussed side effects or when to start weaning off opioid drugs.   Prescription drug abuse is a growing problem among older adults.  According to the Substance Abuse and Mental Health Services Administration, opioid abuse almost doubled among Americans over the age of 50 between 2002 and 2014.  In 2016, 1 in 3 seniors with a medicare drug plan received a prescription for an opioid drug.

Many seniors are living with one or more chronic health condition and take multiple prescriptions daily, making the risk for dangerous drug interactions and side effects greater for older adults.  Taking opioid drugs can also lead to falls causing injury, re-starting a cycle of misuse.  And because falls or other symptoms of abuse like depression can be similar to the symptoms of dementia, addiction among older adults may frequently remain undiagnosed.   Learn more about prescription drug abuse among older adults by following this link to a recent AARP publication, Insight on the Issues. 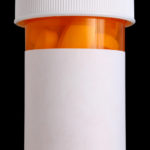 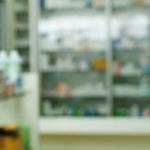 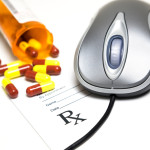 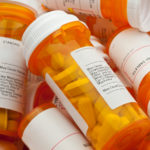 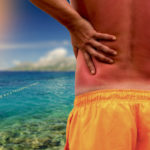 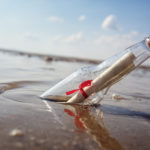 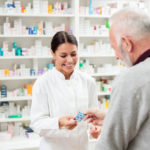