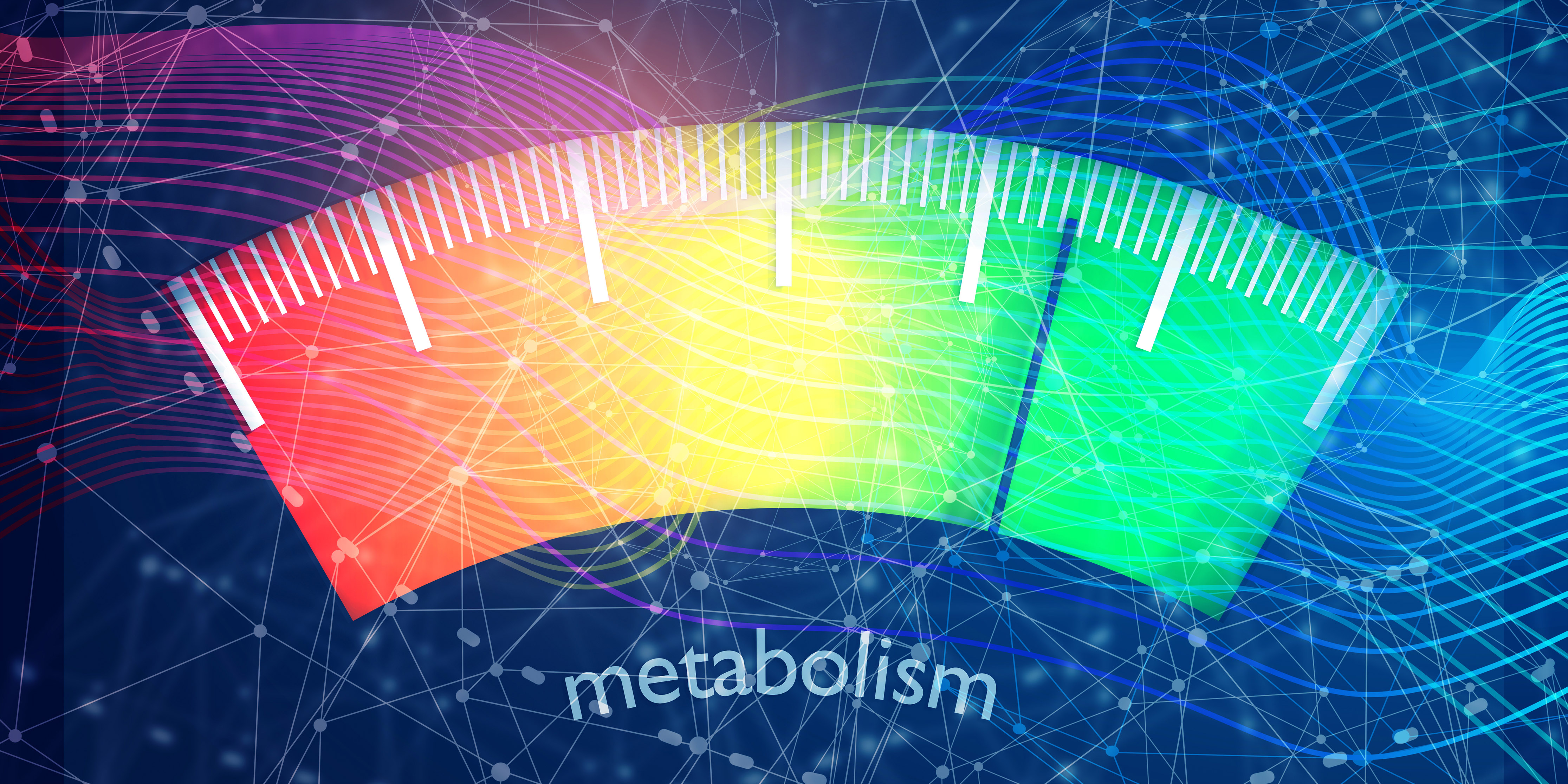 Many, if not most people operate under the assumption that the metabolism in adults slows down in middle age, especially for women as they approach menopause, resulting in weight gain that can be difficult to avoid.  But a new large-scale study into metabolism busts the conventional wisdom about metabolic rates, age, and gender wide open.  The findings could not only influence how we think about metabolism and weight but could also have an impact on determining appropriate drug doses for children and older adults.

The paper, published in the journal Science, used data from nearly 6,500 people ranging in age from 8 days to 95 years.  Researchers found that after controlling for other factors, there were no significant differences in the metabolic rates of women and men.  In a nutshell: when it comes to weight gain, people are eating more calories than they are burning.

The study, which included more than 80 co-authors collecting data over a period of 40 years, also found that there are four distinct metabolic stages of life:

Metabolic rates were measured by tracking the amount of carbon dioxide exhaled during daily activities. Although adults gain on average more than a pound and a half a year, researchers believe it can no longer be attributed to slowing metabolisms.   When metabolism does begin to slow at age 60, organs that may not be functioning optimally, contributing to an increased incidence of chronic illness among older adults.

The research may not be good news to some of us who have been blaming age and gender for mid-life weight gain, but the study could help inform new nutrition and health strategies throughout the human lifespan.  Stay tuned as we learn more and in the meantime – keep moving more each day, eat a healthy Mediterranean-style diet, spend time outdoors in nature and stay socially connected.