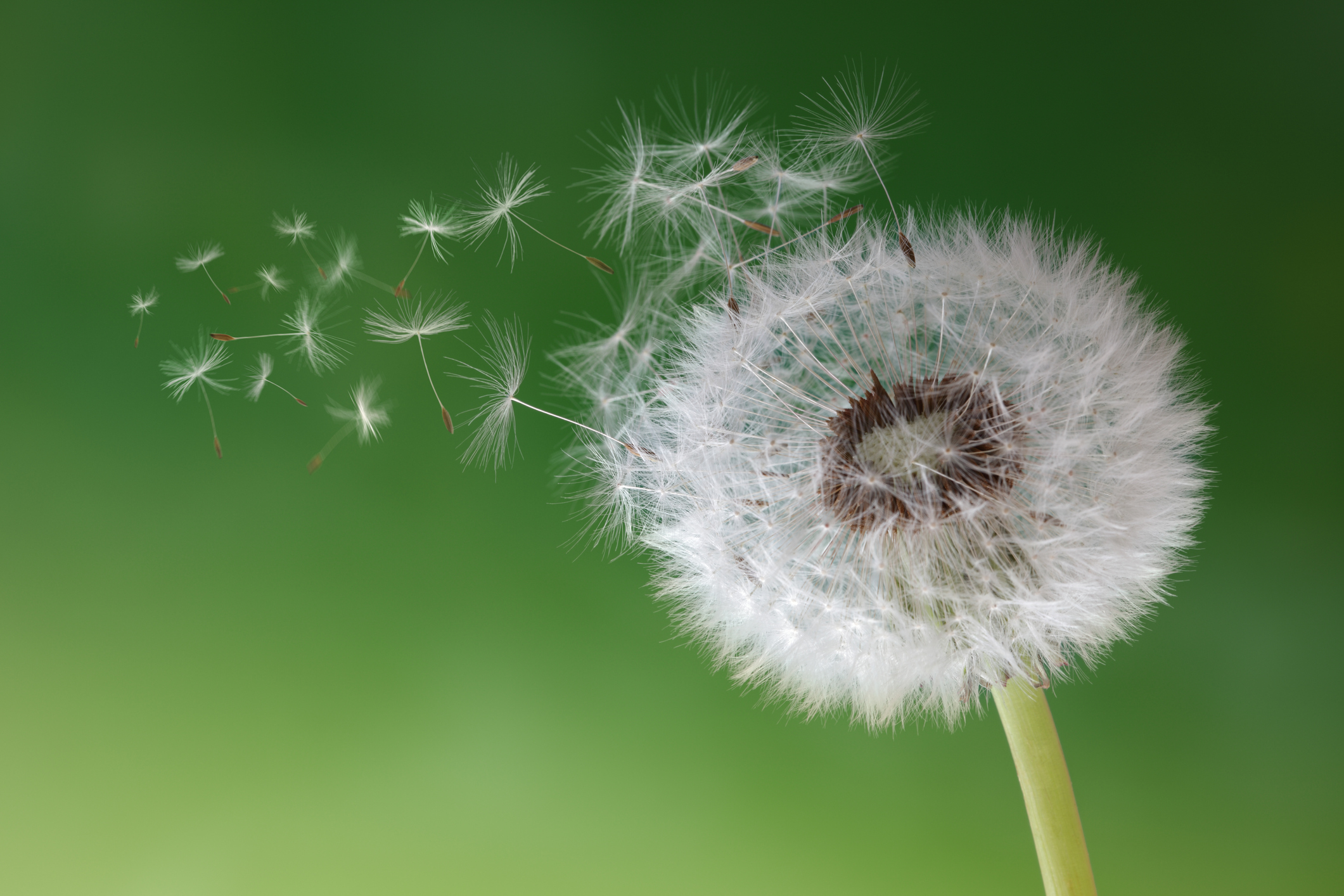 As adults continue to live longer of often healthier lives, there is more planning involved for an increasingly lengthy retirement and old age.  One of the greatest concerns seniors have about aging is losing their cognitive function and ability to remain independent because of dementia.  Newer research suggests that the prevention of Alzheimer’s and other dementias should be on the minds of middle-aged adults starting in their 40s and 50s.

Lifestyle habits that younger adults adopt can affect the risk of developing Alzheimer’s disease later in life and the benefits regular exercise, a healthy diet and monitoring blood pressure can help prevent dementia in older age.   Maintaining a healthy weight, stopping smoking and properly controlling diabetes and blood sugar can also play an important role in reducing the number of people with dementia in a growing older population.

According to Alzheimer Scotland, without a cure on the horizon for AD and dementia, prevention and early diagnosis are the best weapons we have in helping to reduce the incidence of Alzheimer’s.  Professor Craig Ritchie, head of the European Prevention of Alzheimer’s Dementia Project, suggests that changes in the brain take place decades before dementia develops.  Staying healthier in mid-life, keeping the brain sharp by learning new skills and maintaining a strong social network can all help keep the brain healthy into old age.

Preventing and controlling cardiovascular disease also plays a role in preventing cognitive decline; by maintaining a good blood supply to the brain throughout adulthood with a healthy heart also benefits brain health.

Dementia is not a normal part of aging, it is caused by changes in the structure and chemistry of the brain. However, the risk of developing dementia increases with age and currently 1 in 14 people over the age of 65 have dementia.  And one in six seniors over 80 have dementia; more commonly among women than men.

Globally, 50 million people are living with dementia, and if no cure is found, the Alzheimer’s Association anticipates by 2030 this number will soar to 76 million.

Learn more about dementia symptoms, diagnosis, treatment and care by following this link to Alzheimer Scotland Action on Dementia.