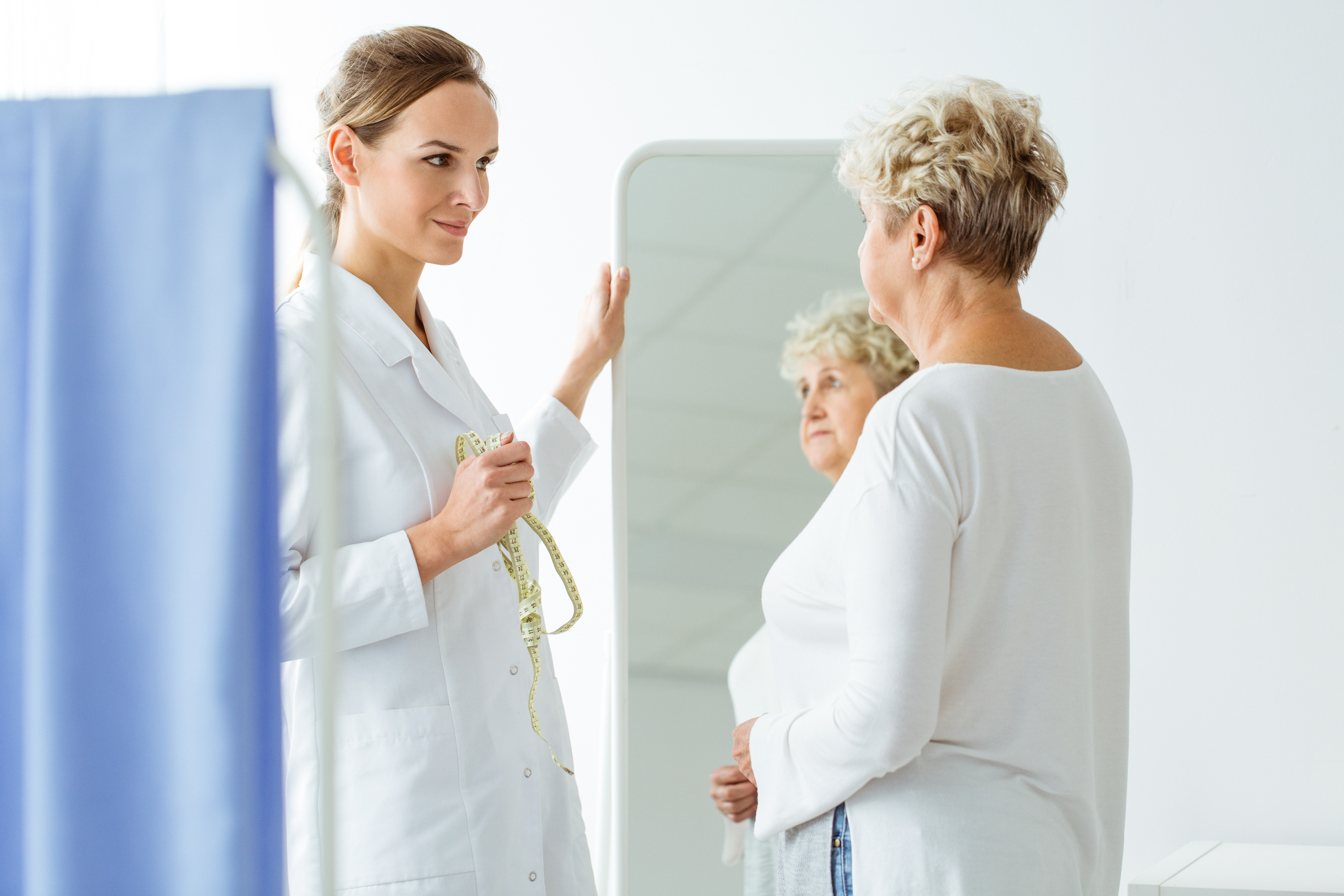 Stroke, the third leading cause of death in the United States is also the number one cause of serious long-term disability.  And nearly three-quarters of all strokes occur in people over the age of 65.  But with better education about the risk factors and signs of stroke, along with prompt medical attention,  many strokes can be prevented or recovered from with increasing success.

Stroke recovery can take up to two years and should begin right away to restore as much independence as possible with the help of physical and occupational therapy, speech therapy and recreational therapy.  Less commonly understood is the use of mirror therapy to help improve physical performance and relieve pain.

How mirror therapy works is not fully understood; a mirror is placed between a non-affected limb and the arm or leg affected by stroke to give the illusion of normal movement.  A recently published study assessing the benefits of mirror therapy on stroke patients found that this treatment improved movement in the affected limb(s) and the ability to perform daily tasks.  Mirror therapy also reduced pain after stroke and the benefits lasted beyond six months following a stroke.  No adverse effects were reported by study participants.  And because mirror therapy can be continued at home with the help of training videos, stroke victims and family caregivers can continue with therapy to regain function, picking up where formal physical therapy may end.

By performing rehabilitation exercises with the affected limb, hand or foot while looking at a reflection of the unaffected side doing the same exercise, the brain is tricked into thinking both sides are moving in the same way.  This illusion allows the brain to rewire itself with an ability known as neuroplasticity.   The therapy also works by causing mirror neurons in the brain to fire by just watching a specific movement, even when the conscious mind knows that it is only seeing a reflection.

Learn more about how mirror therapy for stroke can improve motor skills function by following this link to a research video by Moss Rehab.