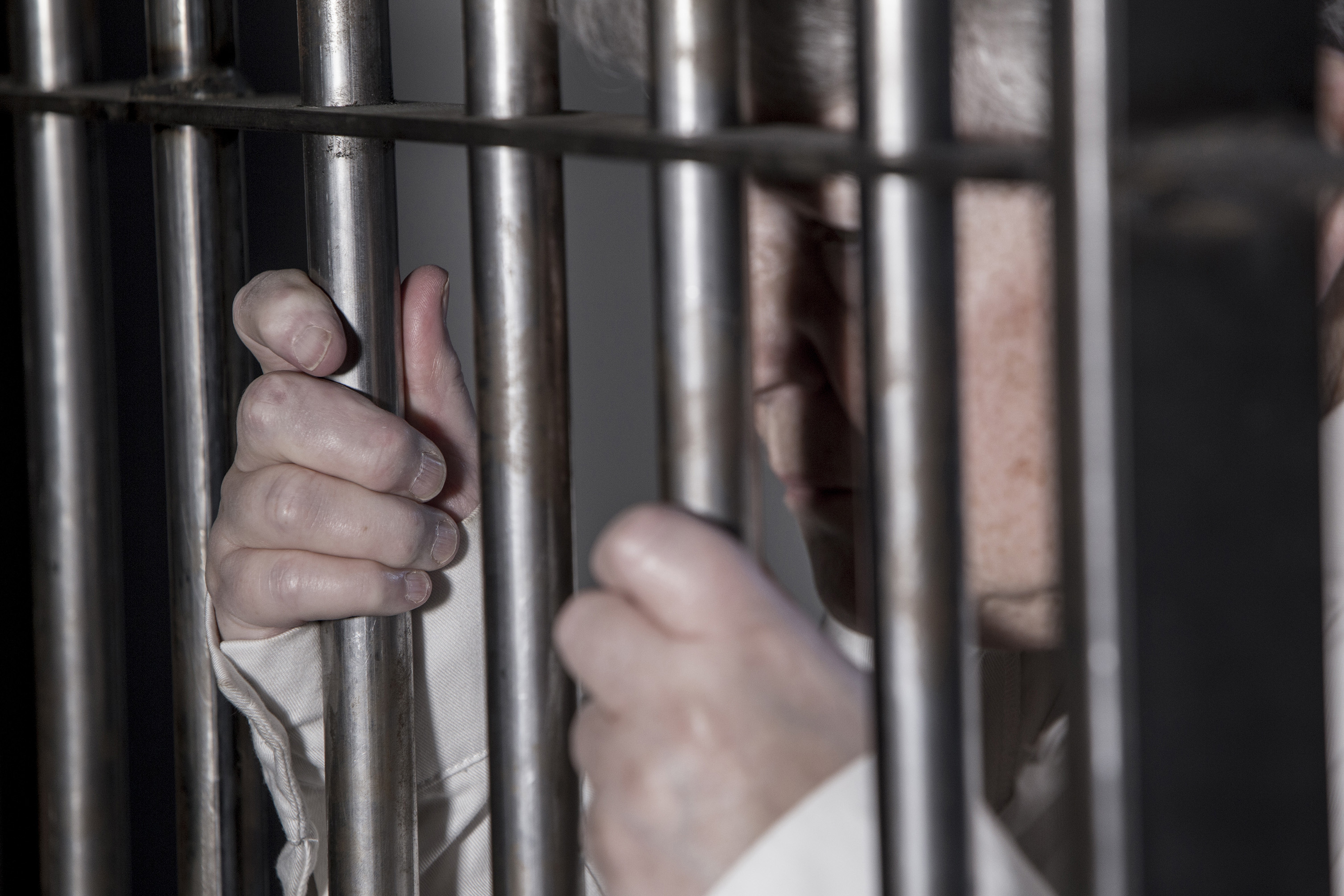 Unless you live in certain areas of Florida, the rapidly increasing senior population can go largely unnoticed by the rest of society, but one place you may not expect to see a growing community of elderly adults is behind bars.

Senior inmates are soon expected to comprise a third of the population of American prisons and the correction system is ill prepared to care for growing numbers of sick and elderly prisoners.  According to a recent New York Times report, Federal inmates are considered elderly once they reach the age of 50 due to a poor diet, stress and lack of medical care.  And although elderly inmates are far less likely to participate in repeated criminal activity following release, few aging inmates are considered for early compassionate release.

Older prisoners will increasingly cost the prison system more and more as elderly inmates require additional medical care, help with feeding or bathing and accessible housing for wheelchairs and walkers.   Until the state and federal systems makes policy changes which loosen up the very tight regulations for compassionate release, our prison systems are heading for a crisis.  Nearly 30 years ago, terminally ill inmates were given the ability to apply for compassionate early release but many die while incarcerated waiting for their request to make it’s way through the system.

Aging inmates cost two to three times more than younger prisoners, an average of $100,000 more per inmate each year according to the National Institute of Corrections.  The hardships of prison life, a history of substance abuse and poor health before prison all contribute to the declining health and more rapid aging of older inmates.   Data from the U.S. Department of Justice shows that from 1999 to 2014, the number of state and federal prisoners over the age of 55 increase 250 per cent while the number of younger prisoners only grew 8 per cent during the same time period.

And it’s not only men aging behind bars. Many women, often imprisoned for murdering their abusive spouses or partners are facing old age in prison where they have difficulty getting proper eyeglasses or dentures and as their mobility declines, can be at greater risk for injury.  Showering, eating and moving around facilities not designed for the elderly become unmanageable for older adults living in prison.  Even more vulnerable are those with cognitive impairment. Some will die in prison handcuffed to a hospital bed.

To learn more about the aging prison population in Canada and the United States, follow this link to the International Federation on Ageing.