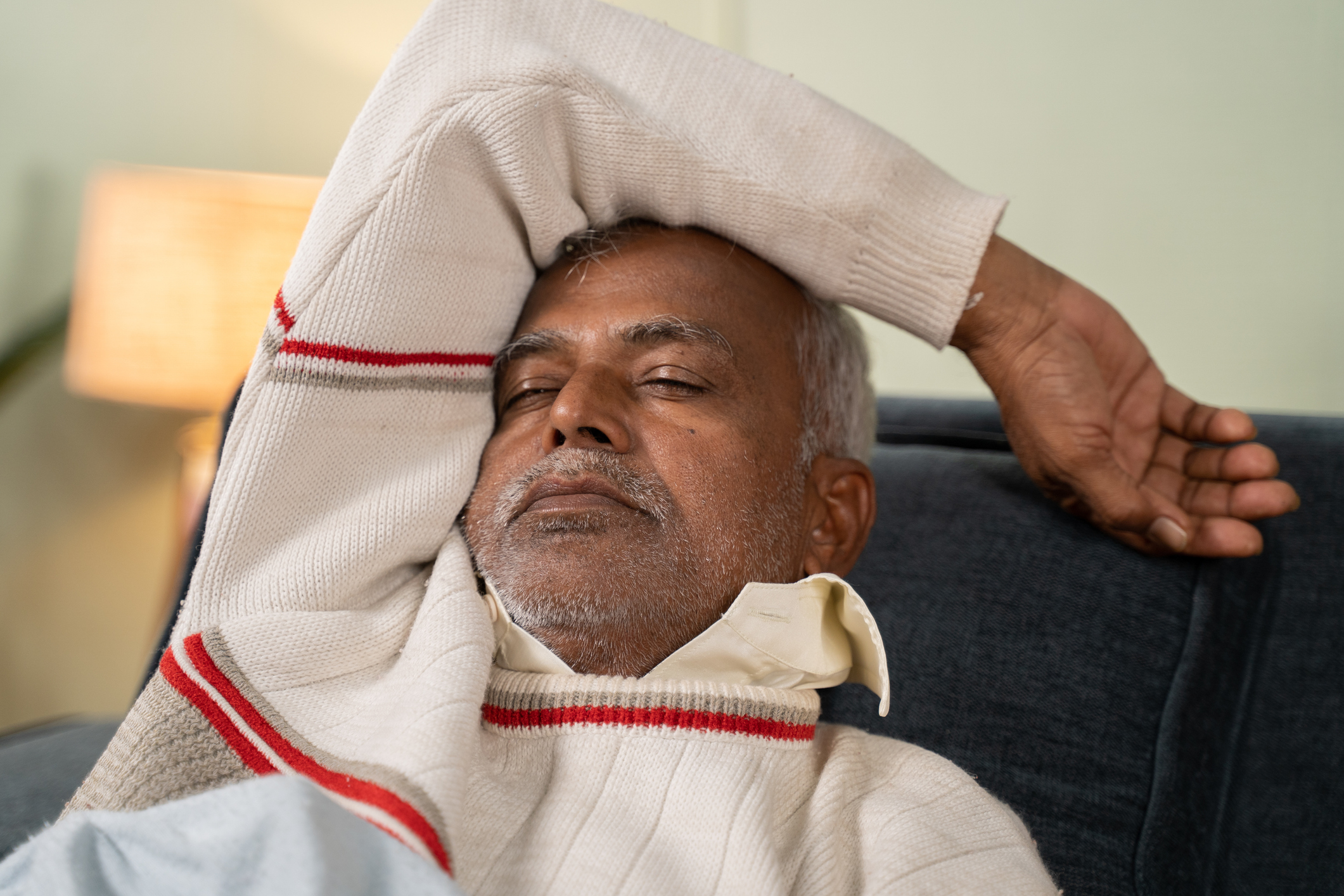 Weekend afternoons are ideal for napping, especially on cold, wet days.  But although a short power nap can boost productivity and allow for a later movie night, too much daytime napping among seniors may be an early sign of dementia.

A new study using sleep-tracking devices monitored daytime napping among older adults over a 14 year period.  According to a recent Science Alert Health report, although daytime napping increased over the years among all participants, those who developed Alzheimer’s disease by the end of the study napped an extra 68 minutes per year compared with those who did not develop cognitive impairment and had nap durations that averaged an extra 11 minutes per year.   Participants who developed a mild cognitive impairment diagnosis averaged naps increasing an extra 25 minutes per year.

The University of California study used data from 1,401 older adults with an average age of 81 who participated in the Rush Memory and Aging Project.  Researchers also found that older adults who napped at least once a day for more than an hour had a 40 percent higher risk for developing Alzheimer’s than those who did not nap or napped for less than an hour each day.  These findings held true even when accounting for other factors including daily activities, illness, or medications.

It is common for sleep disturbances to increase along with the development of Alzheimer’s disease and other forms of dementia.   Sundowning and nighttime waking often lead to daytime sleepiness among people living with dementia.   Although longer naps may be a normal part of aging, too much daytime napping may be a warning sign of changes in the brain associated with cognitive impairment.

The study findings, because they rely on data from activity-monitoring trackers worn by participants rather than self-reported napping habits, may be more reliable than the results of prior studies.   By paying attention to the napping habits of older adults, caregivers and healthcare providers may be able to detect signs of cognitive decline earlier when treatment and lifestyle changes may be most beneficial.

Learn more about the connection between sleep and Alzheimer’s disease by following this link to a recent Sleeping with Science Ted Series discussion.