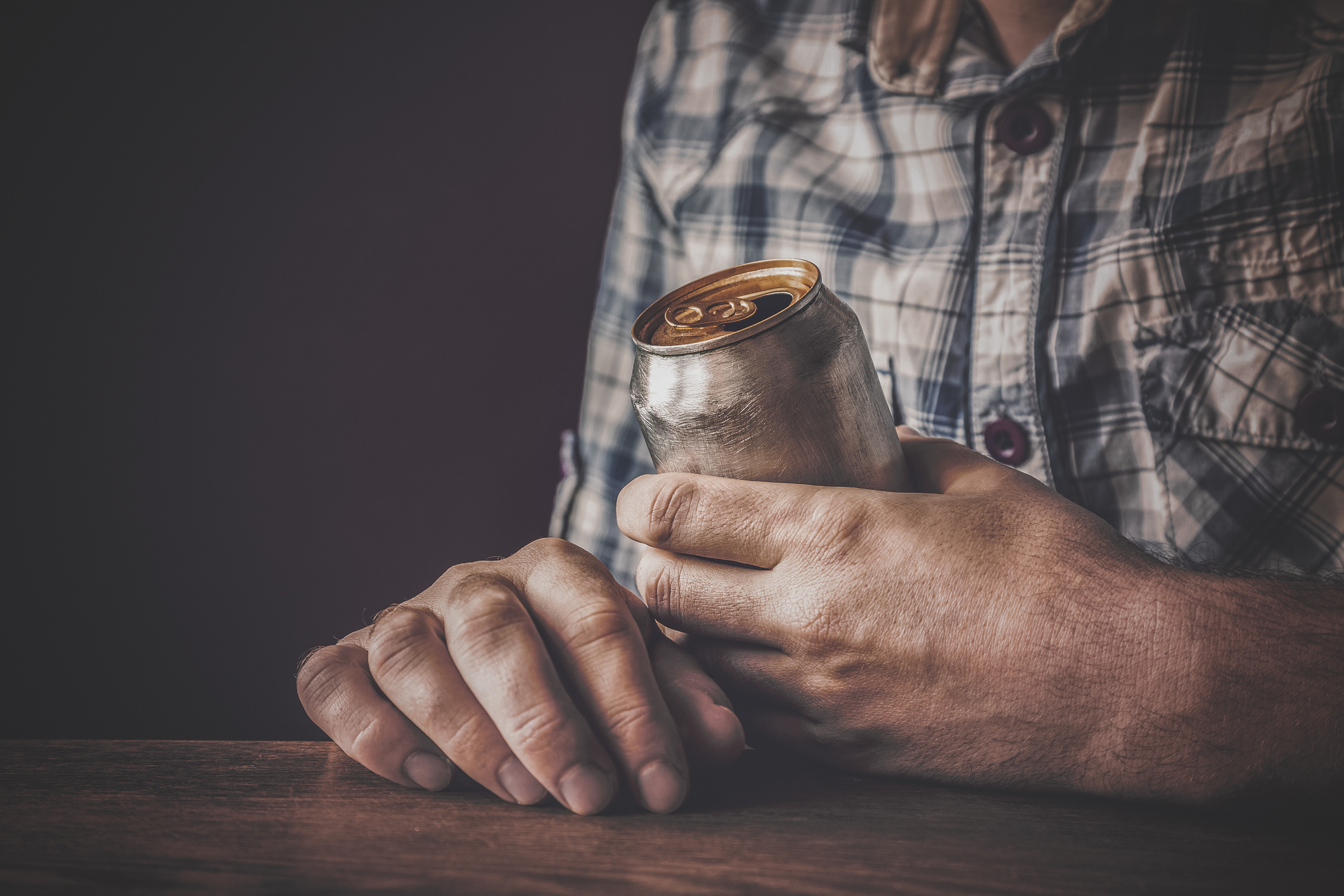 With just a tiny bit more optimism in the air, many people are standing at the threshold of a new year with plans to embrace life with more care, mindfulness, and gratitude for all the small things that contribute to a purposeful and meaningful existence.  With January just days away, it’s a good time to consider what habits during quarantine should be continued and what, like drinking more than usual, might be better left in the past.

It’s no surprise that people have been drinking more alcohol during the pandemics and for some, an evening glass or two of wine has become a daily ritual.  If drinking too much is a worry and alcohol consumption a regular habit rather than a treat on special occasions, it may be time to consider slowing down on how much and how often to drink.

Dry January has become part of the restart associated with New Year’s and a fresh opportunity to take steps that lead to the life people once imagined for themselves. According to a recent NPR Life Kit report and podcast, addiction experts suggest testing the waters with a two-week break from alcohol to help determine one’s relationship with alcohol.   If the hiatus proves to be difficult, it’s important to replace a drinking habit with a new ritual and routine.   By substituting a drink with another pleasurable activity, it is easier to develop a new conditioned response.

Instead of mixing a cocktail at the end of the day, try instead making a cup of tea and enjoying a favorite tv show or taking a walk with a friend or loved one.   Partnering up with others who also want to cut back on drinking can be beneficial.  Replacing a happy hour with a book club or cooking group can be a fun way to socialize without the need for alcohol.

In recent research, people who took the month of January off of alcohol experience many health benefits.  Some felt buoyed by the achievement to continue, others reported more energy and better sleep and nearly half of the people in a 2016 UK study said they lost weight.  If you could really connect with others and have better discussions, read more, or walk farther, wouldn’t it be worth it to at least give drinking cessation a chance?

Even if you don’t quit entirely, moderation is key in managing alcohol consumption.  The National Health Service advises men and women to drink no more than 14 units a week of alcohol on a regular basis and to spread drinking over 3 or more days.  Aim for several drink-free days each week.  A can of lager, beer, or cider has approximately 2 units of alcohol while a standard glass of wine has 2.1 units.  Higher-strength beer or cider and larger glasses of wine may have up to 3 units.

Regular drinking can not only impair the body’s immune response, heavy drinking can lead to heart damage, depression, and memory problem.  Learn more about how to cut down on your drinking by following this link to the NHS website.