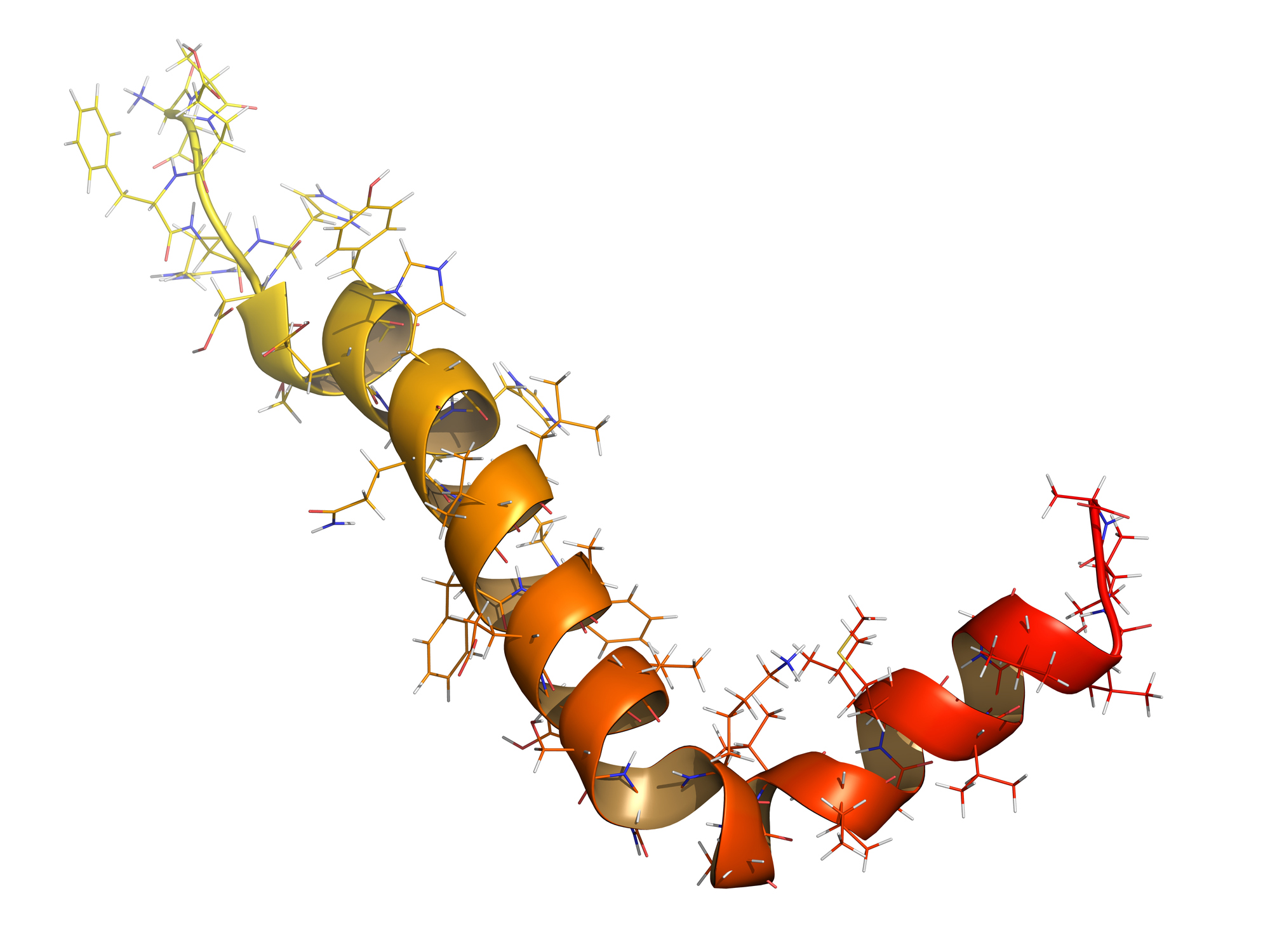 As clinical trials to find a drug that will halt or reverse the buildup of amyloid plaques in the brains of Alzheimer’s patients hit a dead end, researchers are looking in new directions to find a successful therapy for the disease.  But until then, finding a way to identify Alzheimer’s disease in its earliest stages offers the most promise to help patients and families better prepare and screen people who would be candidates for clinical trials of drugs to prevent the development of the disease.   And a sensitive new blood test to detect the early stages of Alzheimer’s may provide a cost-effective and minimally invasive method to predict the disease by identifying patients with amyloid deposits earlier than brain scans.

According to a recent New York Times report, researchers at Washington University in St. Louis have developed a highly sensitive blood test to detect beta-amyloid; a protein that is a significant risk factor of Alzheimer’s disease.  The findings are exciting because the blood test would help screen people for amyloid at the earliest stages of the disease when they would be able to participate in drug trials to prevent or treat Alzheimer’s.

At present, doctors must rely on cognitive testing and interviews with patients and their loved ones to arrive at a diagnosis of Alzheimer’s disease.  Scans can help confirm a diagnosis of Alzheimer’s but PET scans can miss beta-amyloid building up in the brain and are expensive at roughly $5,000 each and may be unavailable in some communities.   The sensitive new blood test has been found to be 94 percent accurate in predicting plaques in brain by including other factors like age and the gene variant ApoE4 that are known to affect the risk of Alzheimer’s.  This means that even patients with no symptoms of the disease can be screened early and included in a prevention trial before the disease has robbed them of their memories or their cognitive abilities.

The new blood test is likely still several years away but for scientists researching this disease, it’s a promising and exciting development.  An estimated 5.8 million Americans have Alzheimer’s dementia and with a rapidly rising number of baby boomers reaching retirement age, that number is expected to rise to 13.8 million by 2050.  More than 16 million Americans provide unpaid care for people with dementia and without a treatment or cure, the cost of caring for people with dementia could rise as high as $1.1 trillion.

Learn more about the new blood test for Alzheimer’s by following this link to the Washington University School of Medicine News Hub.