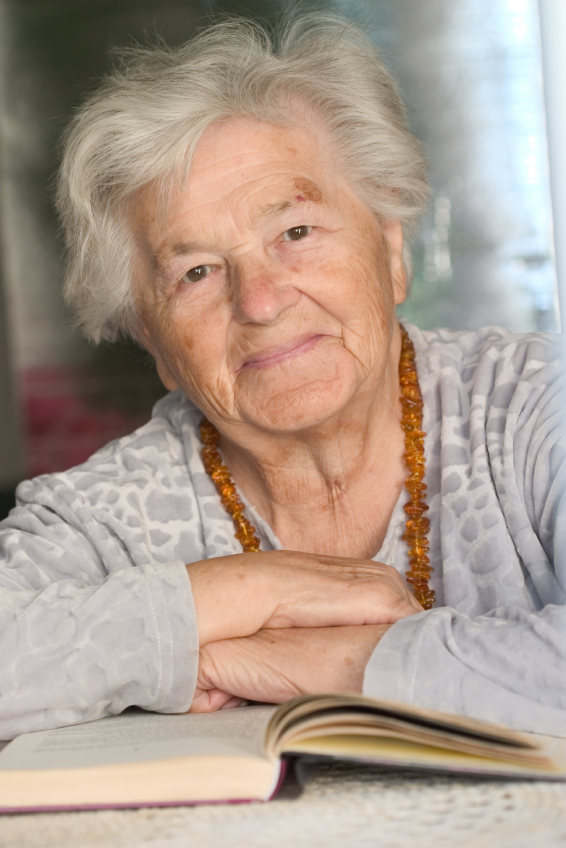 Number of Seniors Worldwide to Double By 2050 Click To TweetA new United States Census report found that by 2050, the number of seniors over the age of 65 will double, reaching 1.6 billion.   This figure represents 17 per cent of the worldwide population and in the U.S. alone, seniors will number 88 million.

The population is not just aging in North America as a result of the baby boom;  life expectancy is rising in countries all over the world, with the percentage of seniors over 80 greatest in Asia and Latin America.  Africa by contrast, is considered “exceptionally young” and is expected to remain so in the coming years.

Although older adults are living longer, according to the National Institute of Aging, seniors are not always living healthier lives which results in a growing need for long-term health care. The impending “silver tsunami” will also have a dramatic impact on pensions, work and retirement as well as transportation and housing for the elderly.  The report also finds that some countries in Europe and Asia are moving more quickly to meet and anticipate the needs of this segment of the population than in the U.S.