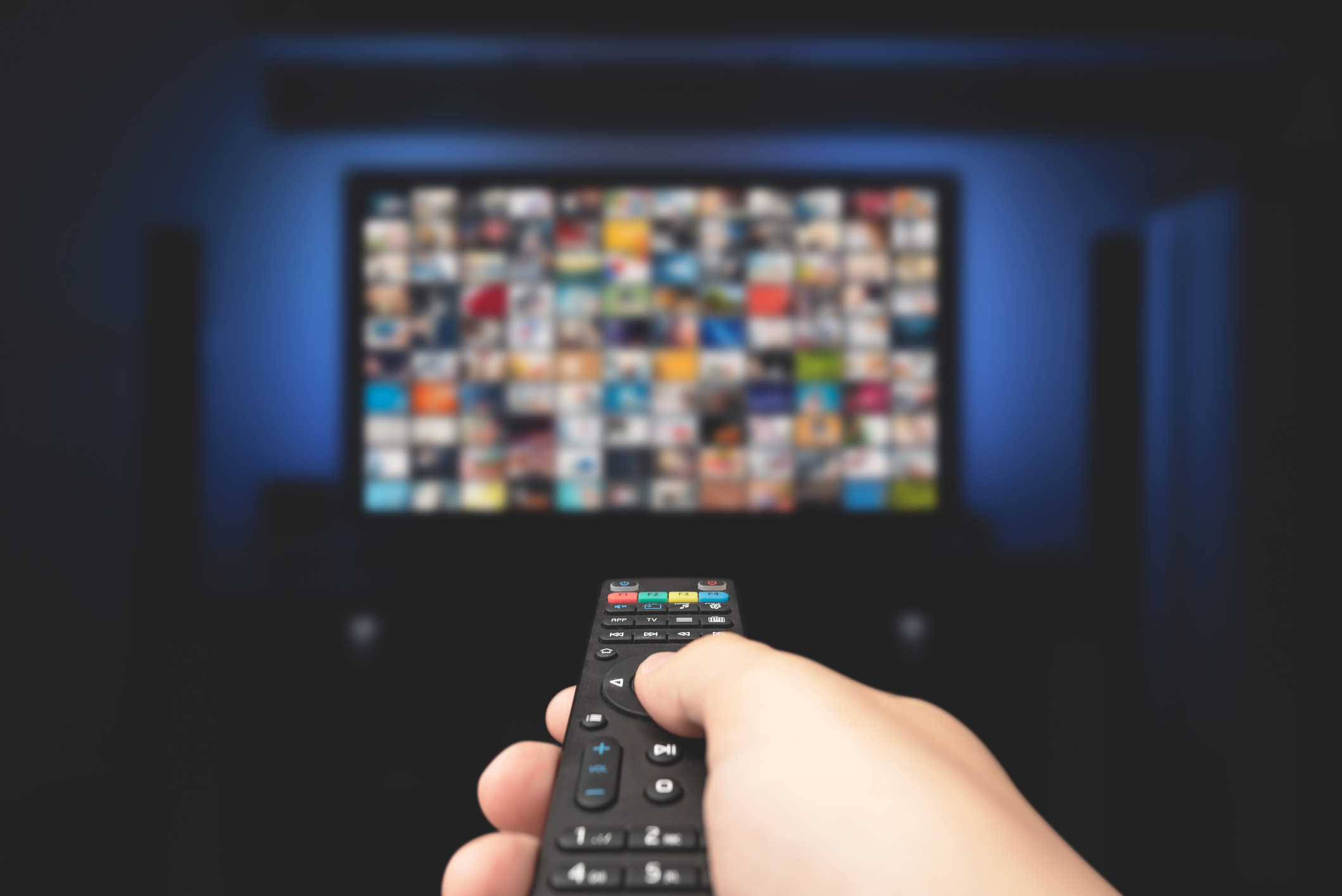 The last Friday of January 2021 may not hold the date night plans of one’s dreams.  If shivering your way through cocktails in an outdoor, albeit heated, igloo isn’t your idea of fun, there is a new crop of movies to stream now and in the coming weeks that feature some familiar older actors.  Many of these films, sent straight to streaming services for at-home viewing, tackle the issues of aging adults such as dementia, caregiving, past trauma, unemployment and homelessness.

A recent list of new films, compiled by Caroline Cicero, professor at the USC Leonard David School of Gerontology and an expert in visual representations of older adults, help shine a light on some of the topics that concern seniors.  With so many elderly adults isolating themselves to stay safe from the novel coronavirus, it’s important to have a reminder that older people worldwide have much to contribute artistically and as mentors with unique experiences that can help “educate, entertain and elevate” all generations.

Heavy hitting actors in their ‘80s including Sophia Loren, 86, Anthony Hopkins, 83 and Bruce Dern, 84, lead the pack of older actors appearing in principal roles that remind viewers how powerful a force these octogenarians remain, sharing important and meaningful stories across generations.

Streaming now, The Life Ahead, features Sophia Loren as a Holocaust survivor and former sex-worker who develops a bond with an orphaned child.  Nearly 70 years following her first film role, the legendary beauty and big-screen icon proves once again she has the acting chops to tackle challenging and unexpected roles.

The Father starring Anthony Hopkins and Olivia Colman, due out February 26, follows a daughter and her independent father as they travel the road of cognitive decline and the challenges of caregiving – something so many families are facing with aging parents struggling to live their fullest possible lives with dignity and bit of humor.

Bruce Dern stars in The Artist’s Wife as an aging painter struggling to achieve his full potential as he and his wife, an artist herself, face his diagnosis of Alzheimer’s.  Claire, played by Lena Olin, wrestles with her role as caregiver and supportive wife debating whether she will take the spotlight for herself, or continue to stay in the shadow of her husband’s celebrity.