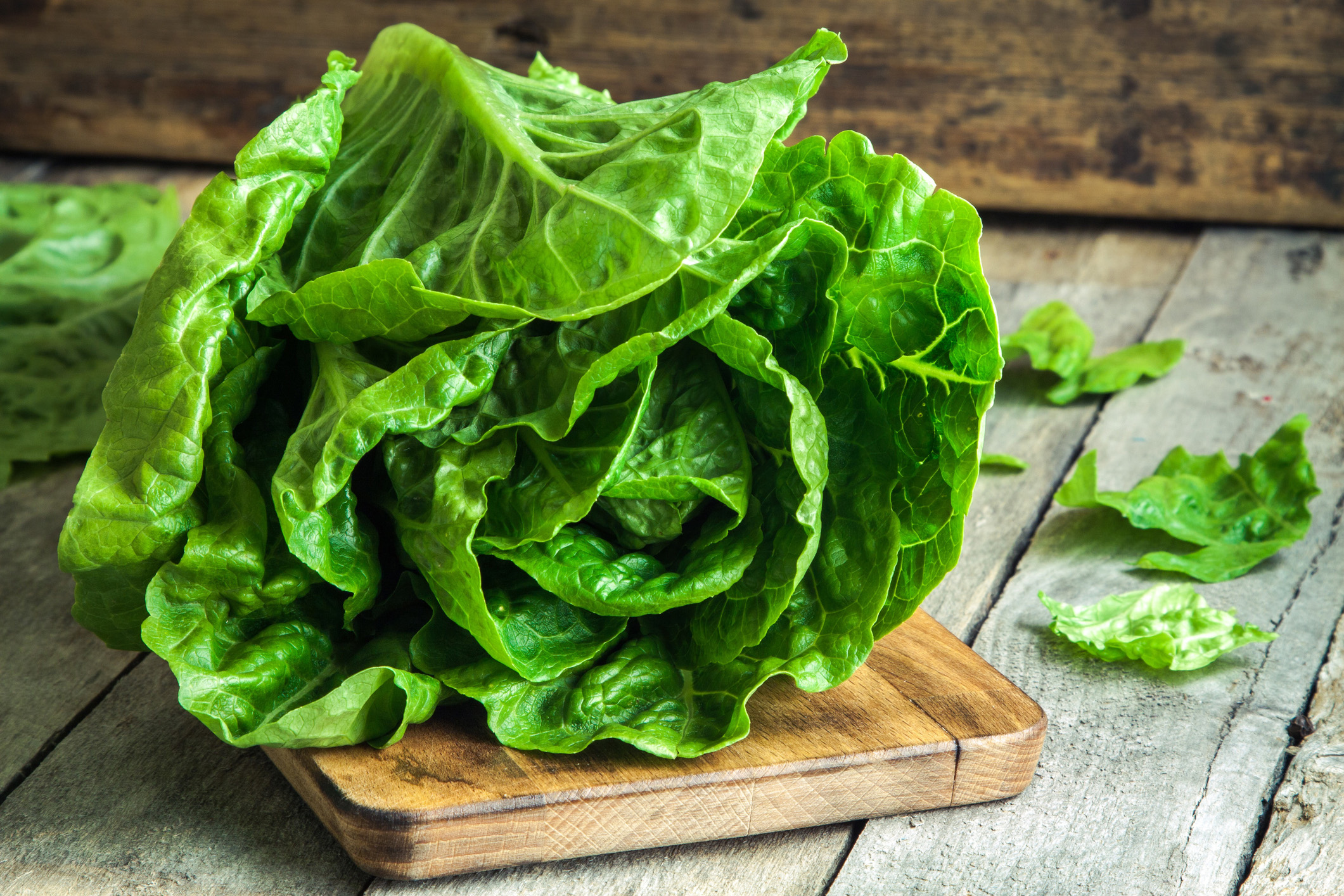 With one person dead and an estimated 121 more reported sick since an outbreak of E. coli food poisoning linked to tainted romaine lettuce, Federal officials are still warning against possible contamination for the next few weeks.

The toxic strain of E. Coli has been traced back to the Yuma, Arizona growing region but the exact source of the contamination has yet to be determined.  According to a recent New York Times report, the area’s fields, water sources or harvesting equipment could be to blame but processing plants or distributions centers are also under investigation.  Making the matter worse, lettuce from many farms can be mixed up at various stops along the way from the farm to grocery store.

Because romaine lettuce is generally eaten raw (although it’s excellent grilled),  dangerous strains of E.coli are more likely to infect consumers, in some cases causing kidney failure. Young children and older adults are at increased risk for becoming ill from E. Coli infection and may experience more serious complications.  According to the Mayo Clinic, symptoms of infection usually appear three to four days following exposure and can include diarrhea which may be mild or become severe, abdominal cramping, pain or tenderness and in some people nausea and vomiting.  Seek medical treatment if diarrhea is persistent or becomes severe or bloody.

Although for now it’s recommended that consumers avoid romaine lettuce, all leafy greens should be throughly rinsed to remove any dirt or bacteria that may be clinging to the produce.  In the meantime, consider this an opportunity to try some new greens like leaf lettuce, arugula, spinach, escarole, baby kale or butter lettuce.  Here’s a recipe to get you started:

Combine spinach, pear and onion in a large bowl.

Cook bacon in a small skillet over medium heat until crisp, 5 to 7 minutes. Transfer to a plate with a slotted spoon. Add enough oil to the pan drippings to make 2 tablespoons total. Add vinegar, syrup, salt and pepper; bring to a simmer. Immediately pour the dressing over the salad and gently toss to coat. Serve sprinkled with the bacon and walnuts.