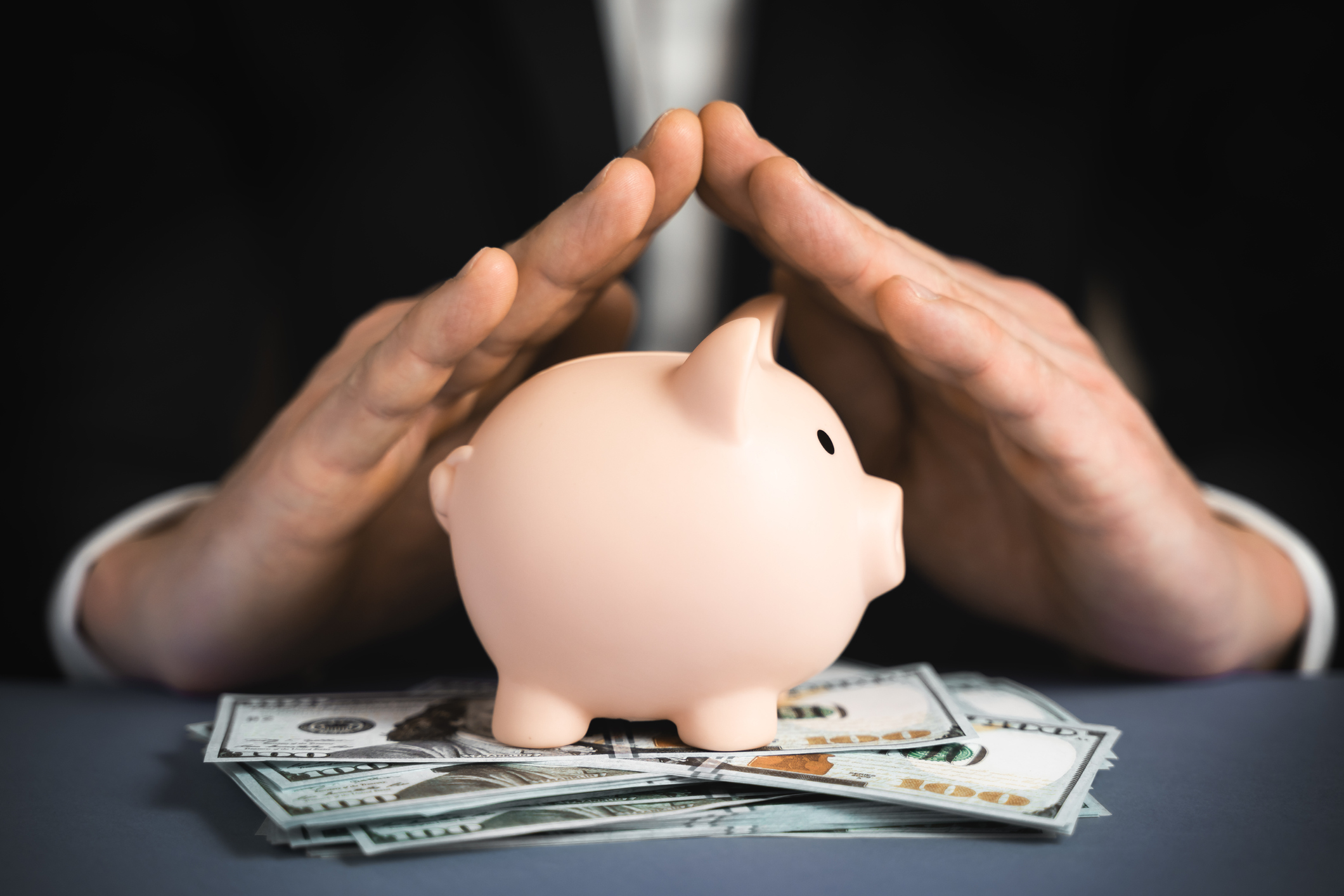 As more of the Baby Boomer and older generations retire and plan for their golden years, the greatest transfer of wealth in modern history has begun.  According to a recent Wall Street Journal report, now that older Americans have started dividing up their assets to heirs or charities, there has been a rapid rise in economic activities such as buying homes and starting businesses.  But the benefactors, primarily Generation Xers, and Millennials have very different priorities and politics than their benefactors.

After stockpiling a record $35 trillion, roughly 30 percent of all U.S. wealth, Boomers are now giving it away. And in 2019, the average inheritance amount received was $212,854 – up from an inflation-adjusted $146,844 in 1998.  Baby Boomers have started giving away portions of their wealth ahead of their deaths helping their heirs make bold career moves, providing more stability, and allowing for riskier investment ventures.

In the wake of the pandemic, younger generations who tend to value experiences over possessions used the pause on travel, dining, concerts, and other social events to pay down debt. Stimulus checks, and possibly gifts of money from older relations, helped Millennials and Generation Zs pay down student debt, auto loans, personal loans, and credit cards.  Baby Boomers, in contrast,  felt secure enough during the pandemic to take on additional debt.

Parents and grandparents are also gifting adults children money to help with tuition, car purchases, rent, or down payments on a home.  According to Economist John Sabelhaus, Americans in their 20s are in general the largest group of benefactors for such gifts.  Many realtors report that younger buyers are getting help with downpayment and other costs from their parents.

But all this transfer of wealth from one generation to the next isn’t without its difficulties.  Prior to the shutdowns during the pandemic, there was a dramatic rise in the number of contested estate proceedings.  Different views and priorities about money can often lead to discord among parents, children, grandchildren, former spouses, and others family members.  Mediation can help families communicate well and avoid conflict.  And because research has found that 90 percent of inheritance is often depleted by the third generation, estate planning and investment knowledge is another gift that can help inheritors manage their money and property well.

Read more about the implications of the “Great Wealth Transfer” in a recent study conducted by the Federal Reserve.