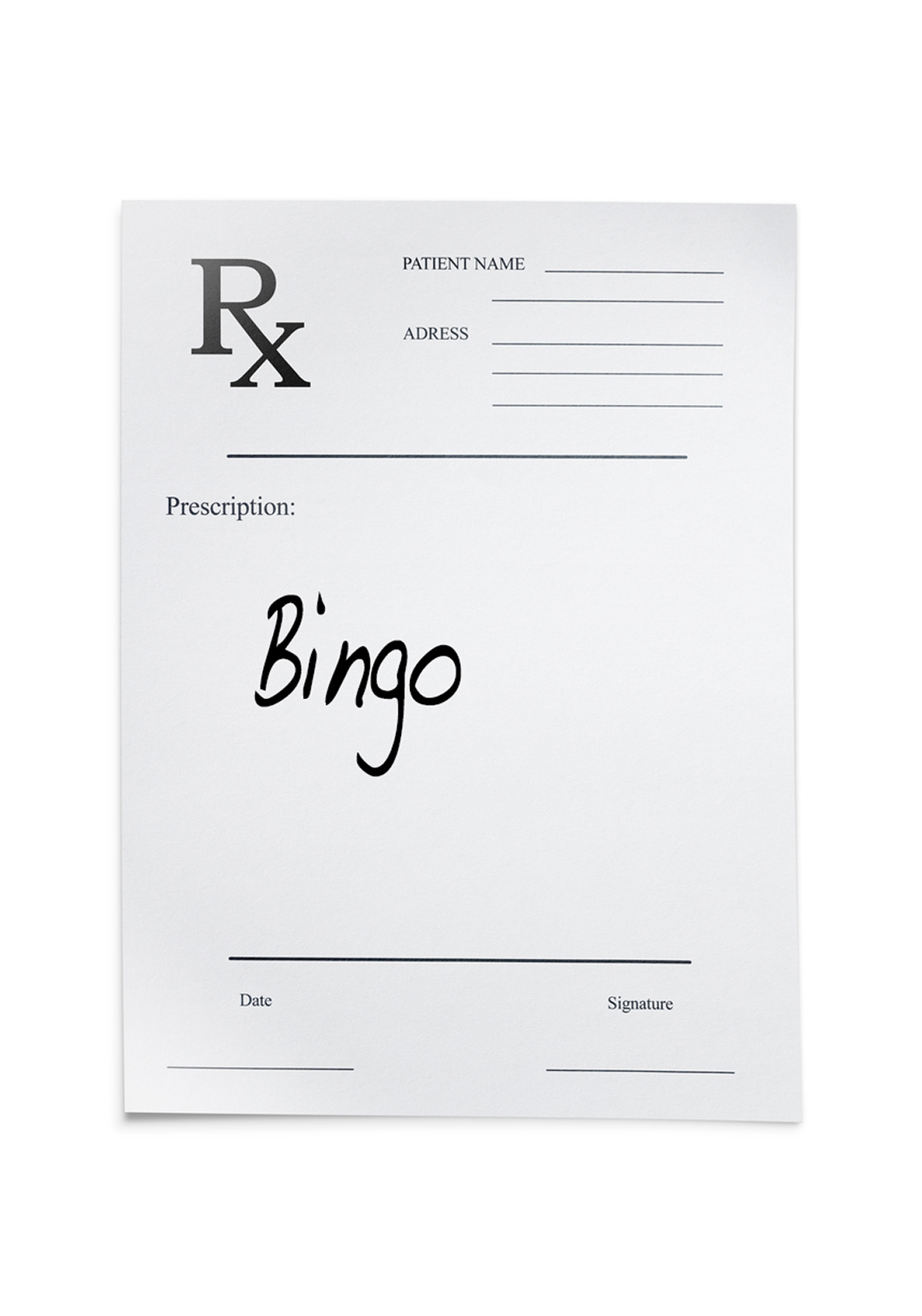 Social isolation is now being recognized as a serious health problem, especially among seniors who live alone and may no longer drive. And doctors in Ontario, Canada may soon be prescribing group activities like bingo rather than drugs to help improve the health of older adults.

According to a recent CBC news report, Ontario health care providers are adopting a program inspired by a similar one from the United Kingdom, created to combat loneliness among seniors.  Social isolation can lead to depression and in turn create serious health problems when older adults feel they having nothing to look forward to and are isolated from their communities.

Being lonely increases the body’s stress hormone levels (cortisol) and is associated with an increased risk for heart attack and stroke as well as poorer cognitive function.  Social isolation can even increase the chance of having a fall in older age.  Seniors who are socially isolated may not make proper meals for themselves, resulting in poor nutrition, or participate in regular physical activity which can lead to a decline in physical function and muscle loss.

Research from Brigham Young University has found that social isolation can increase the risk of an early death by as much as 50 percent and could be compared with the risk associated with smoking 15 cigarettes each day.  Loneliness is worse for your health than drinking too much alcohol, being sedentary or being obese.  And statistics show that nearly 1 in 3 older adults in the United States report being lonely.

The one-year pilot program, funded by the Ministry of Health and Long-Term Care, will be piloted in 11 Ontario community health centers.  As part of health screenings, doctors will be asking patients about their quality of life and may suggest joining group activities like a walking club, a knitting class or playing cards to improve their overall health.  In the UK, a similar program resulted in a 25 percent decrease in patient visits to their doctor or an emergency room.

Learn more about loneliness as a public health issue by following this link to a recent study published in the American Journal of Public Health.