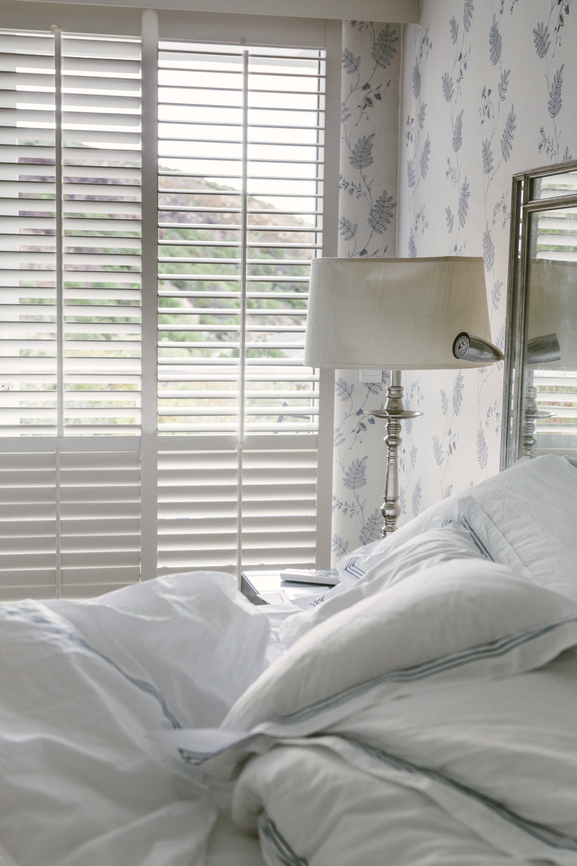 Poor sleep can affect the risk of stroke in seniors, according to a new study from the University of Toronto.

The study, published January 16, 2016 in the medical journal Stroke, monitored the sleep patterns of more than 300 people with an average age of 90.  Autopsies performed found that over 60 per cent of patients’ brains showed signs of stroke indicated by moderate to severe blood vessel damage.

Those with more fragmented sleep, were 27 per cent more likely to have severe arteriosclerosis(thickening of the walls of small blood vessels that carry oxygenated blood) of the brain and an increased risk for signs of oxygen deprivation.  It is believed that repeated awakenings during sleep can deprive the brain of oxygen and cause blood vessel damage, both leading to an increased risk of stroke.

Sleep fragmentation, monitored by activity trackers in the study, is also connected with greater hardening of the small arteries in the brain and may be linked with a rise in blood pressure.   Although it is not clear if sleep problems cause brain damage or brain damage causes sleep problems, changes in the brain are connected to strokes and difficulty with thinking and movement.

The take-away?  Seniors need to pay attention to changes in sleep patterns to protect overall health.  Talk with your doctor about changes in sleep habits or sleep apnea as they can be a sign of a greater health concern. 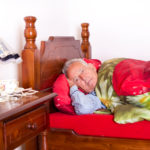 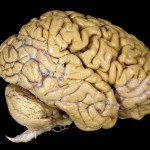 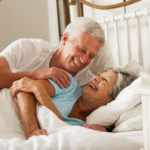 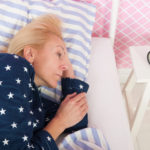 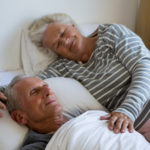 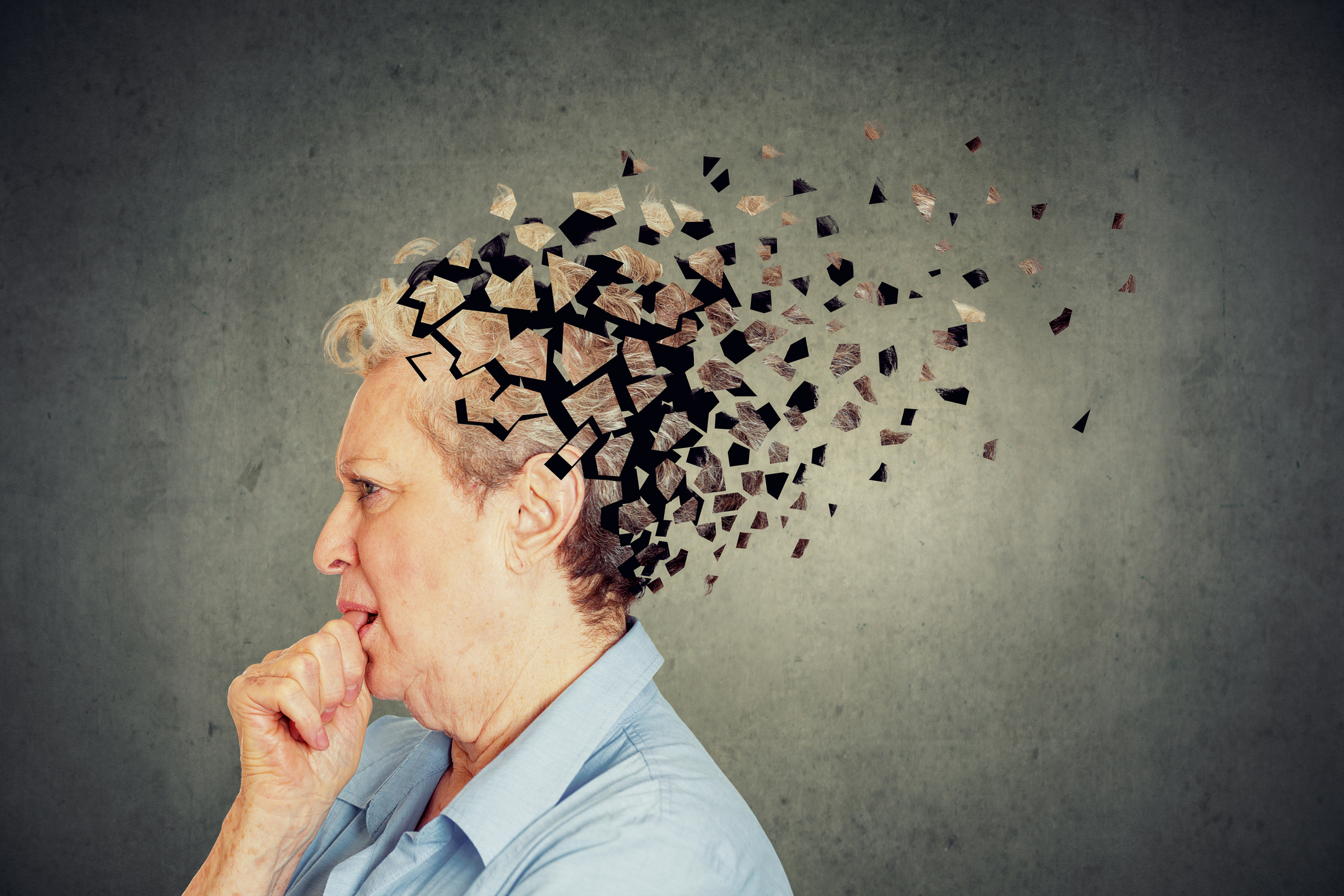