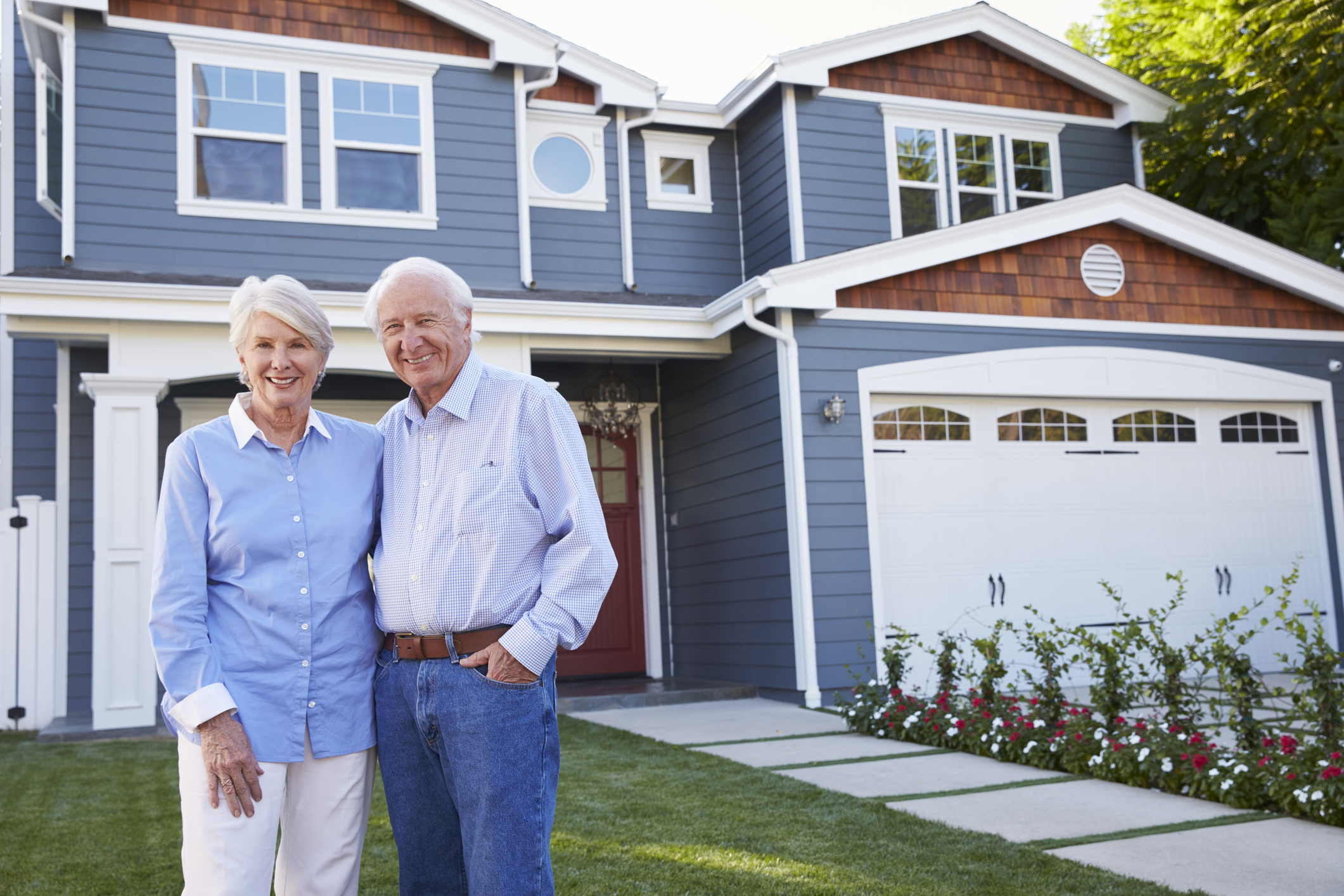 Boomers aren’t selling their houses or downsizing to condos the way they have been the past couple of decades. Instead, they’re renovating for old age, retrofitting bathrooms, building main floor bedrooms and ramps over the entryway stairs so that they can stay in the house that has been their home. They raised their children there, shopped in the local stores and the neighbourhood remains familiar because the neighbours are doing the same thing. Staying put. As long as they’re able, why wouldn’t they stay where they’re comfortable?

Bloomberg is reporting that homes occupied by owners aged 55 and over is now 53% of the housing market, up from 43% just ten years ago. But this phenomenon known as ‘aging in place’ is having a consequence that nobody imagined. There are fewer and fewer houses available for the Gen X and Millennial generations to purchase. Rounding out the housing squeeze are policies, zoning regulations and by-laws that, depending on the municipality, prohibit the building of apartments, granny suites or tiny house developments.

Homes in major cities that aren’t particularly special, large or well-located can often be priced at more than one million dollars in Canada – ten million dollars in U.S. cities like New York, southern California or Aspen – with bidding wars seeing homes selling for well over asking price. Even sleepy commuter suburbs like Innisfil, just south of Barrie, Ontario, sees box-like two story houses on small lots starting in the mid-$400,000’s which can be out of reach for young marrieds paying student loans and trying to climb the proverbial corporate ladder.

The problem is a systemic one. Take a look at school buildings, particularly in rural settings, that are now empty as the number of students is on the decline and schools are merged. It’s a lesson for those considering the building of senior complexes. With the aging population on the rise and the birth rate on the decline, at some point senior’s residences will also be left empty. Caring for aging seniors who require more and more help with each passing year is also putting those in charge of budgets in a crunch. Witness the recent decree from a long-term care facility in New Brunswick that each resident is to be restricted to two rolls of toilet tissue per week.

The inability to wrap our collective heads around basic care doesn’t bode well for those who are charged with figuring out how to care for our increasingly aging population in the larger sense, namely housing. The construction industry is benefitting from aging in place renovations, but those charged with delivering ongoing services to our seniors who remain community dwellers are failing miserably. Articles and letters to the editor about service cuts to avoid deficits are becoming common place as we approach the fourth budget quarter every year.

Aging patients who have suffered a fall or some other debilitating event are occupying hospital beds longer than they should because they can’t look after themselves well enough to go back home, nor can they move into a retirement home or community because they need too many services. Long waits for long-term care or nursing home beds are becoming the norm because they aren’t building any more facilities. The added complication of families at a geographic distance due to the job market leaves many seniors without adequate support. To bring it full circle, even if an aging senior could be cared for by an adult child, there are very few available and affordable homes for an expanding family to occupy not to mention the need for two income families to even support that which they do have so who looks after Grandma anyway? Of course, there are always exceptions and families that can reorganize to make do but in the grand scheme of things our aging population is a large problem that nobody seems able to wrap their heads around. We must do just that, however, because it isn’t going away but rather getting bigger for decades to come.