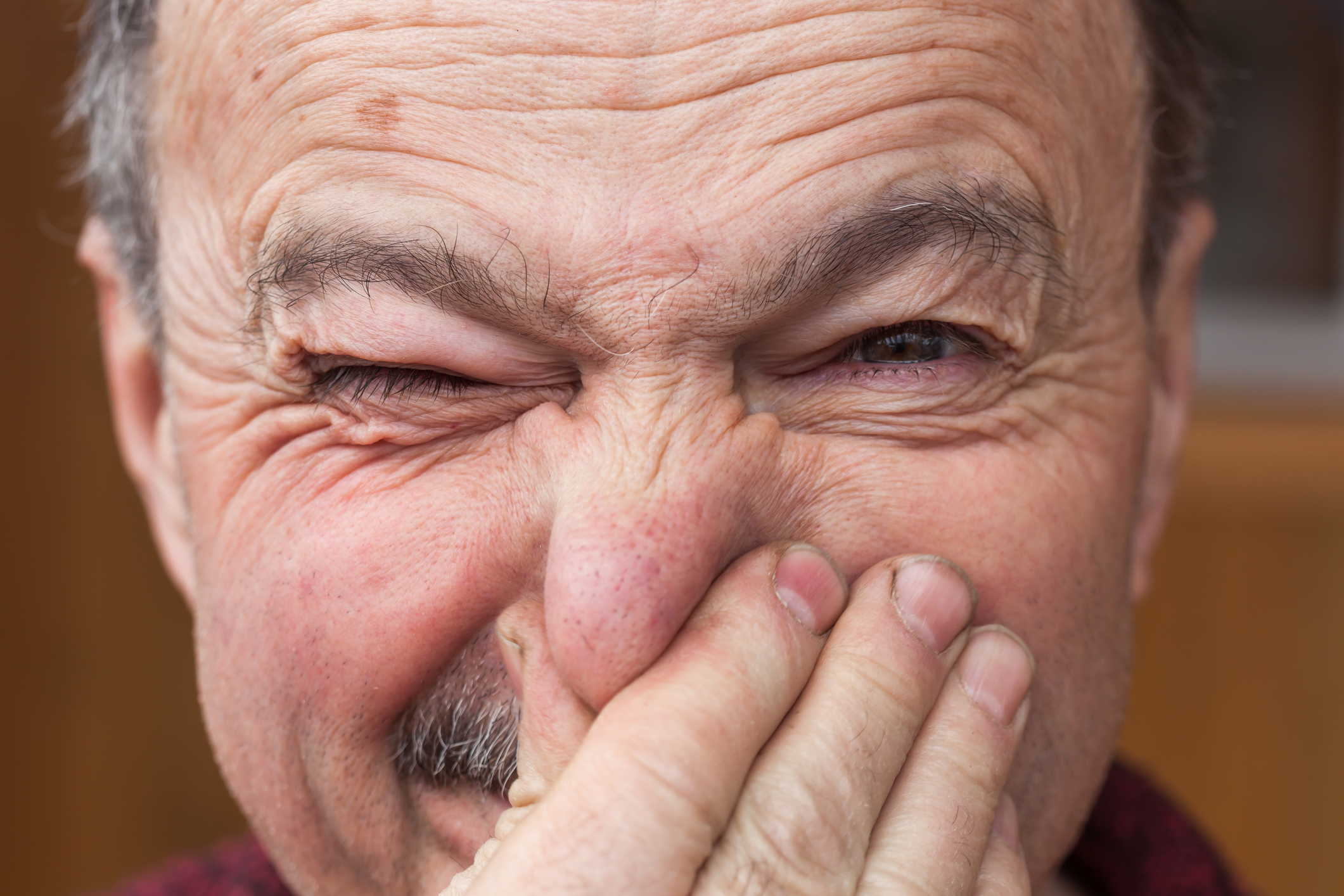 One of the most common worries about getting older includes the fear of losing one’s cognitive ability.  But by the time memory loss associated with Alzheimer’s disease is apparent, older adults may have had the disease for more than 20 years.

Early diagnosis is important to help slow the progression of Alzheimer’s with treatment and allow time to make plans for the future.  Researchers at McGill University in Quebec have been studying how changes in our sense of smell may be related to the development of Alzheimer’s disease.  For many years, scientist have known that losing the ability to name and recognize odors is connected with memory loss because the areas of the brain involved in the sense of smell are among the first affected by Alzheimer’s.

A new study, published July 25, 2017 in the journal Neurology, tracked 300 people at a higher risk for Alzheimer’s disease because they had a parent with the disease.  Volunteers were given a sniff test and asked to identify a wide range of smells; from bubblegum to gasoline.  A third of participants, with an average age  of 63, also agreed to have their spinal fluid tested on a regular basis for proteins related to Alzheimer’s disease.

Study participants who had the most trouble identifying smells also had the highest biological indications of the Alzheimer’s.  According to one of the authors of the study, Dr. John Breitner,  with early diagnosis and treatment delaying the onset of symptoms by just five years, the prevalence and severity of Alzheimer’s symptoms could be reduced by more than 50 per cent.

More research into using odor identification as a test for Alzheimer’s disease will be necessary but current study finding of this non-invasive means of identifying and tracking the progression of the disease is exciting.

And with more than 5 millions Americans and nearly 1 million Canadians living with Alzheimer’s and numbers projected to rise as high as 16 million by 2050, early intervention will become increasingly valuable.  One in three elderly adults die with Alzheimer’s or another dementia and more than 15 million Americans provide unpaid care for a loved one with dementia.

To read more about the McGill study, visit the university website by following this link.