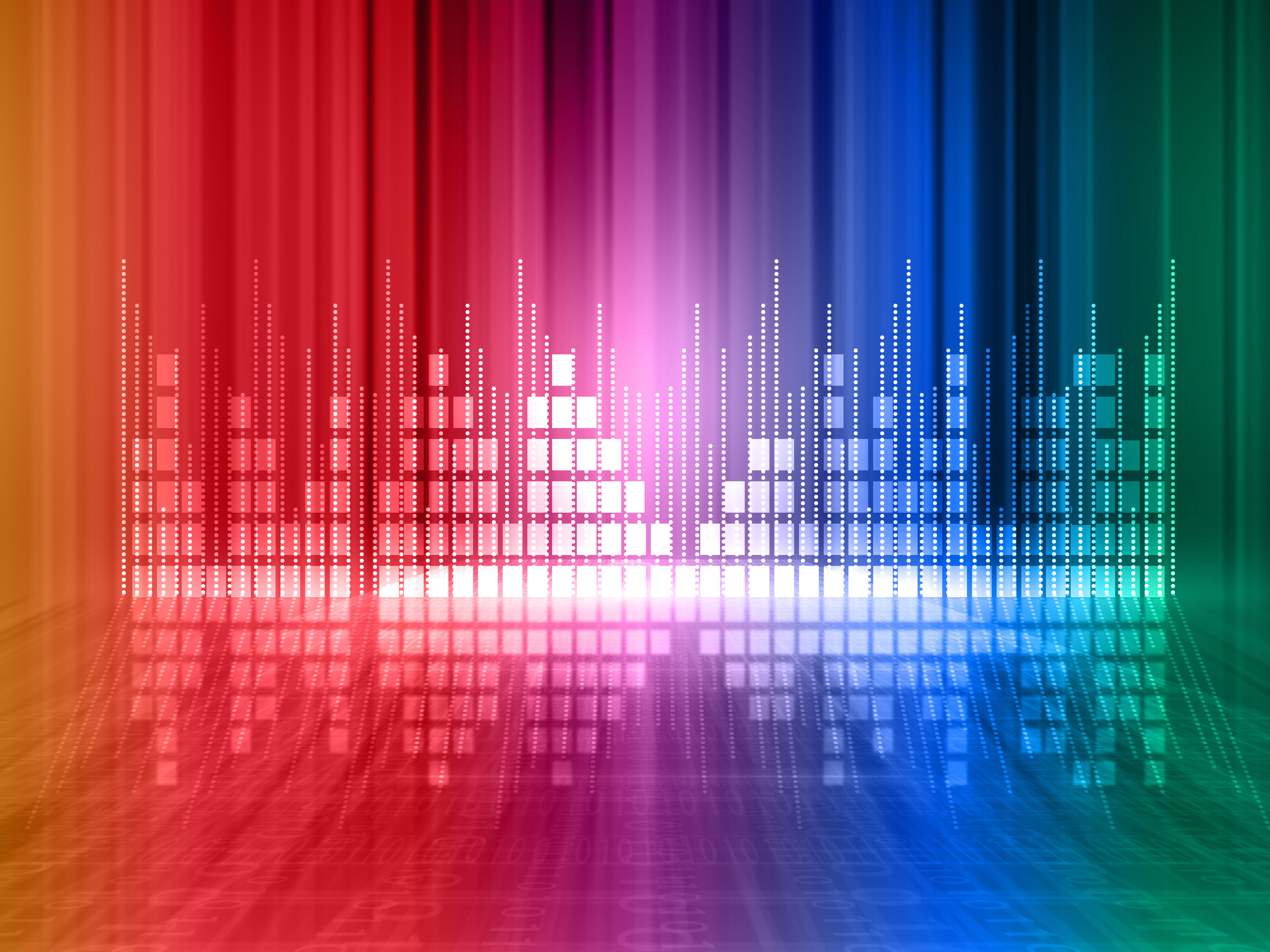 As many clinical trials wind down with little to show in the way of a cure for Alzheimer’s disease, research is heading in new directions to treat this disease that affects a growing number of the older population.  Light and sound-based stimulation is being studied and shows promise in providing a neuroprotective effect in tests on mice with Alzheimer’s disease.  And more studies are planned to determine if the benefits could extend to humans.

The Alzheimer’s Association reports that 5.8 million Americans are living with Alzheimer’s and by 2050, that number is expected to reach 14 million.  And more than 16 million Americans provide unpaid care for people with Alzheimer’s or other dementias.  It is the 6th leading cause of death in the United States and while deaths from heart disease have decreased in recent years, the number of deaths attributed to AD has risen sharply.

According to a recent National Institute on Aging press release, NIA-supported research into gamma brain wave stimulation has found that light and now sound therapies slow neurodegeneration and reduce levels of beta-amyloid and tau proteins associated with Alzheimer’s when tested on mice. LED lights flickering at 40 Hz was found by MIT researchers to also help boost the activity of debris-clearing microglia.   Sound played at 40Hz an hour a day for one week reduced beta-amyloid in areas of the brain associated with learning and memory.  But the benefits of stimulation was observed to wear off after about a week.

Newer research, combining sound and light stimulation over a longer period of time (up to six weeks) demonstrated increased gamma brain waves and improved performance on memory tasks while reducing inflammation.  This noninvasive treatment that improves memory and dramatically reduces amyloid plaques in mice is exciting news in the world of Alzheimer’s research.

Combining visual and auditory stimulation has an increased benefit than either one on its own.  Because the effects appear to fade over time, the light and sound therapy would need to be maintained at regular intervals.  Researchers are now starting to enroll patients in the early stages of Alzheimer’s disease to further study the effects of humans.   Learn more by following this link to the MIT News website.

Models Warn of “Twindemic” This W...