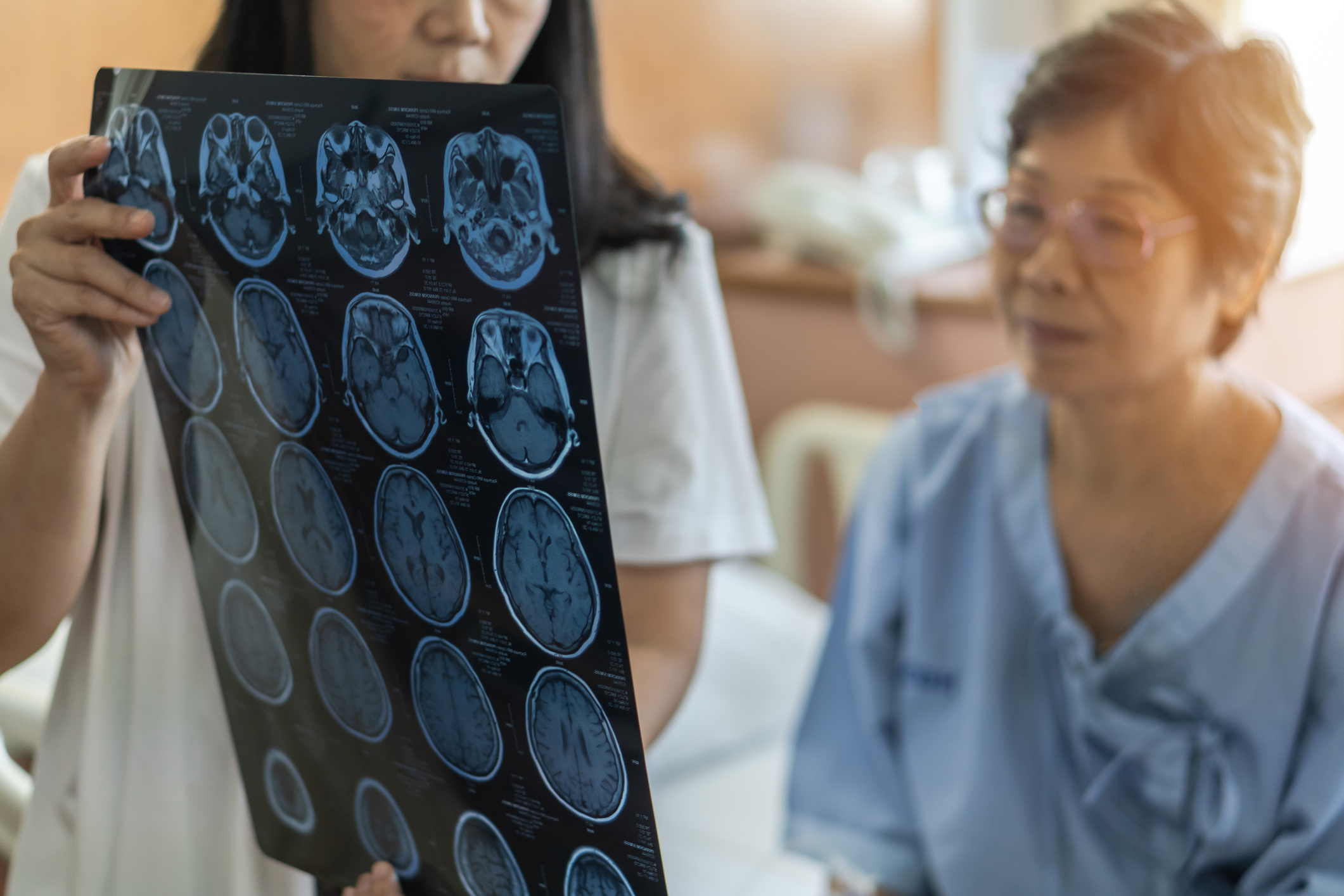 Although many women are keenly aware of their risk for developing breast cancer, fewer are concerned about the risk women carry for stroke.  Women may not realize that today stroke is the third leading cause of death in the United States, causing twice as many deaths in women each year than breast cancer.  Although women are more likely to survive a stroke than men, they often do not recover as well and are likely to suffer from more disability that affects their quality of life.

According to a recent report by The Washington Post, high blood pressure is the leading preventable cause of stroke.  The American Stroke Association reports that stroke kills more than 85,000 women each year – about 55,000 more cases annually than men.  Researchers have also found a strong link between suffering a stroke and developing dementia which often hastens a move into long-term care.   Women are also more likely than men to develop depression following a stroke and two or more other chronic conditions like heart disease or frailty can worsen the outcome.

Black women are at an increased risk for stroke.  A high rate of hypertension, access to healthy food and health care, and other factors influence the health of women in the Black community. With age, the risk for stroke among women increases becoming equal or higher to men’s following menopause.  Because women live longer than men, the lifetime risk for stroke is higher and there should be greater awareness and screening for risk factors during regular health check-ups.

Additional stroke risk factors for women in particular include diabetes, atrial fibrillation, smoking, a diet high in saturated and trans fat, cholesterol, and salt, obesity and a sedentary lifestyle.  Having had preeclampsia or gestational diabetes may also contribute to an increased risk for stroke even 10 or 20 years later.   Early menopause shortens the years a woman is protected by hormones, aging blood vessels in the body more quickly.

It is crucial to know the signs and symptoms of stroke and seek help immediately. Have someone drive you or call an ambulance.  If treatments are provided in a timely manner, brain damage can be prevented.