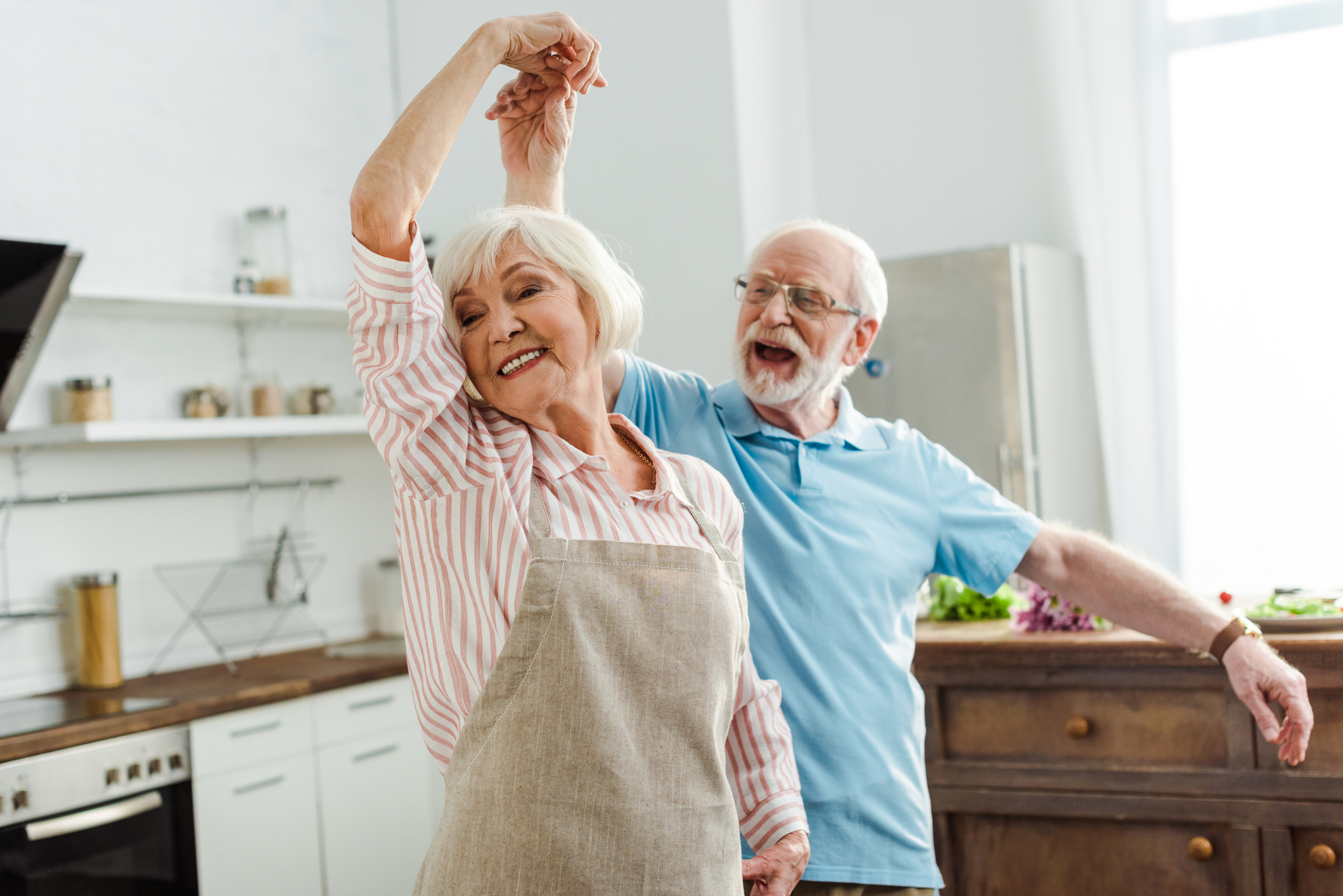 Although there are cognitive changes associated with the aging brain that can lead to difficulty with multitasking, focusing, or recall, there are also positive changes in the brains of older adults that give seniors a deeper understanding of words and a better vocabulary.  But cognitive super-agers, as discovered by researchers, remain cognitively sharp into very old age, challenging the idea that a declining memory is a natural part of aging.

According to studies, supported by the National Institutes on Aging, the brain structure of cognitive super-agers appears to defy the usual changes in the aging brain including shrinkage, blood vessel deterioration, and declining levels of neurotransmitters.  These brain changes as well as changing hormones and impaired circulation of blood glucose can affect the ability of older adults to pay attention to tasks, process new information, and remember words and names.

While researchers are still searching for an explanation as to why some elderly adults keep their cognitive abilities until the end of life, studies point to environmental factors as well as genetics.  Some scientists theorize that cognitive super-agers begin life with larger and stronger brains or brains that have better defenses against the effects of aging.  According to a recent NIA’s Featured Research post, there is also growing evidence that higher education and jobs that challenge the mind can help support healthy cognition in old age.

Cognitive super-agers also report having more friends and family connections.  Social isolation can lead to depression and worsening physical health but a strong social network is associated with greater psychological well-being and a reduced risk for developing dementia.

While research continues to uncover the factors that keep some elderly adults mentally sharp throughout their lives, middle-aged and older adults can support cognitive health by staying physically active, not smoking, limiting alcohol to one drink per day, eating a Mediterranean diet, getting enough sleep and staying socially connected.

To learn more about boosting memory and keeping the mind sharp, follow this link to Harvard Health Publishing.