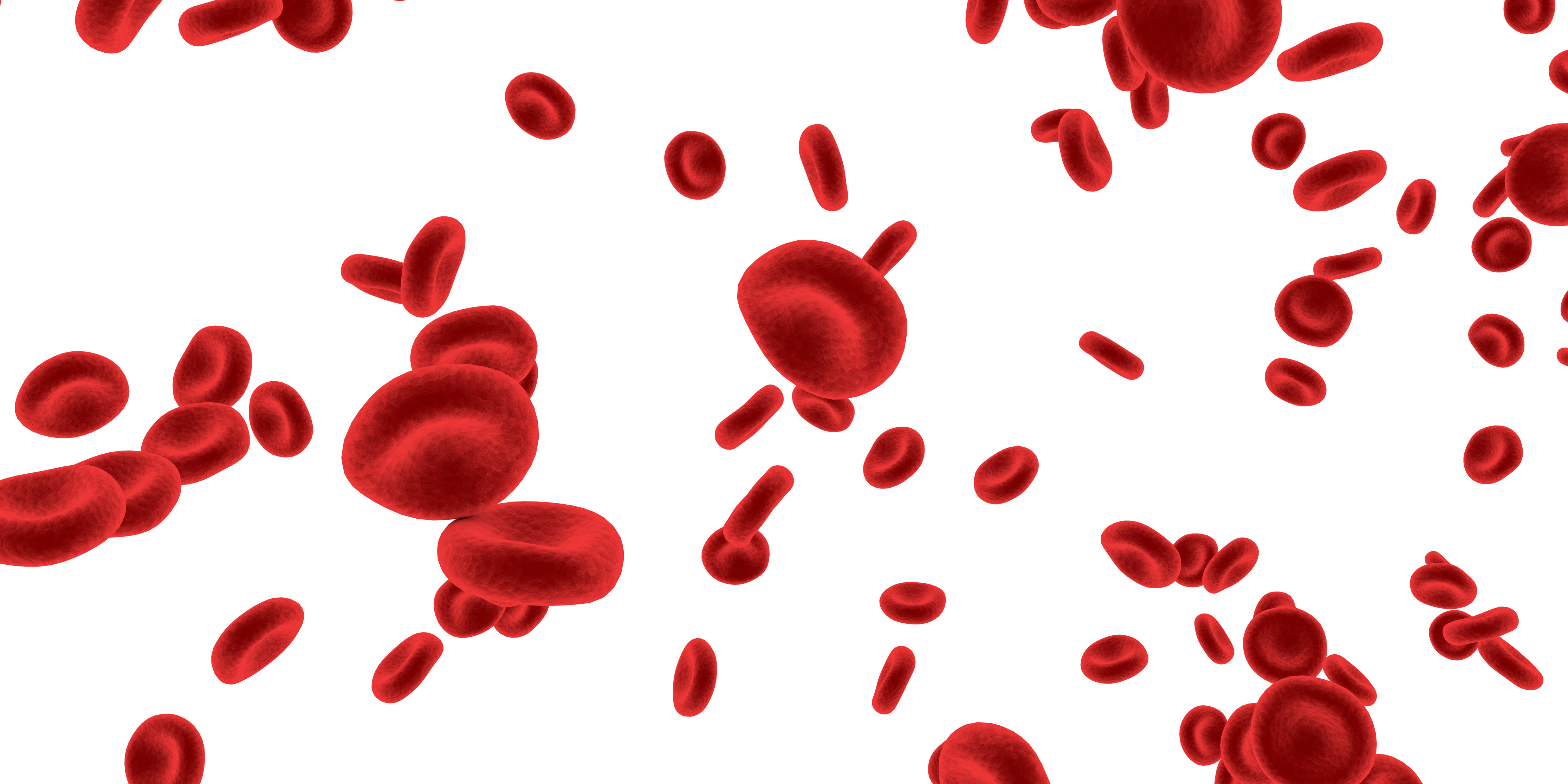 Many older adults suffer from depression but few seniors seek help to treat this common disorder due to misinformation and social stigmas surrounding mental illness.  Although great strides are being made to debunk mental health myths and stereotypes, many obstacles to treatment and prevention persist.  Researchers however have recently discovered what they believe is a biomarker for depression as well as a blood test to determine the effectiveness of antidepressant treatment.

According to a recent CTV News Health report, researchers at the University of Illinois Chicago have developed a blood test that can indicate the presence of depression as well as the therapeutic response using a single biomarker.  Previous studies have found that people with a major depressive disorder also have decreased adenylyl cyclase, an enzyme that is integral in the process of signaling neurotransmitters such as serotonin and epinephrine.

This discovery led to the identification of a cellular biomarker that signals depression and researchers say they can identify this shift through a blood test looking specifically at platelets.  The study evaluated data from consenting patients experiencing an acute major depressive episode over a six-week period, compared with a control group of people with no history of depression.

Blood samples were taken from patients a minimum of twice, one week apart.  At the second visit, patients who wished to try drug therapy to treat their depression were prescribed an anti-depressant after a consultation with a study psychiatrist.  A follow-up six weeks later was conducted to draw more blood and assess patient symptoms.

Researchers found that patients with depression who responded well to anti-depressant treatment had a significant increase in adenylyl cyclase compared with those who did not respond to anti-depressant drug therapy.   The use of a blood test to measure this biomarker could be invaluable in not only diagnosing depression but also helping patients find a medication that works for them with fewer trials, errors, and delays.

The study could also help clinicians determine if drug therapy or another type of treatment for depression is most likely to help relieve symptoms.  Although this initial study is small and lacks a placebo group, researchers are hoping to conduct a larger trial in the future and lead researcher Mark Rasenick plans to develop a screening test with his company Pax Neuroscience if the subsequent research is successful.

Depression is not a normal part of aging. It is a true and treatable medical condition.  Older adults are at increased risk for experiencing depression – feelings of sadness or anxiety that last for weeks at a time.  If you are concerned about a loved one, encourage them to talk to their healthcare provider, or offer to go with them, to seek a diagnosis and treatment.  Learn more about depression and older adults by following this link to the National Institute on Aging.