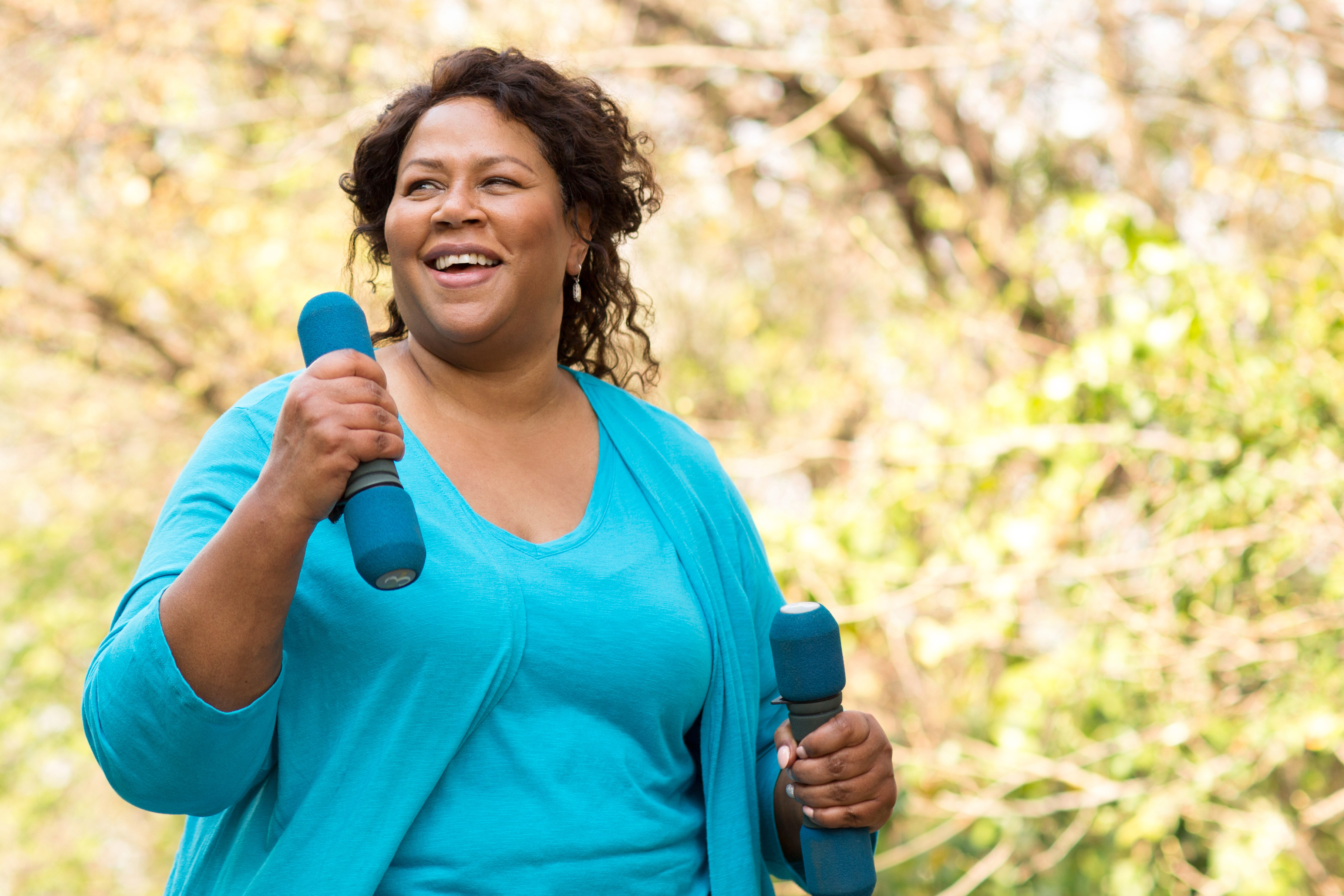 Staying physically active in older age not only helps seniors live independently longer,  but regular exercise boosts mood and new research has found that it may help slow or even reverse cognitive decline associated with aging.

According to a recent National Institute on Aging study, published in the journal Science, researchers compared proteins circulating in the blood of mice who were very active with blood proteins of sedentary mice.   They also looked at age-related molecular and cellular changes in the brain; active mice showed an increase in new brain cell generation and higher levels of nerve cell growth factors than sedentary mice.  Mice with access to a running wheel also performed better on learning and memory tasks.

Researchers discovered many proteins found in blood were elevated among active mice and specifically, the protein GPLD1 which is made in the liver, was associated with brain cell growth and memory and learning improvements.   In healthy older people aged 66 to 78, blood samples showed that GPLD1 levels were higher among seniors who were physically active.  For the purposes of the study, adults who were considered active took more than 7,100 steps per day.

What researchers found most interesting about GPLD1 was that the protein did not appear to cross the blood-brain barrier but rather the liver communicated with the brain in response to physical activity.  As a result, the brain acts younger with exercise.  Further study by researchers at the University of California San Francisco found that the protein uses pathways throughout the body to reduce inflammation and blood coagulation which are elevated in older age and associated with dementia and cognitive decline.

The results of the study suggest that exercise may help restore cognitive decline and slow the effects of aging on the adult brain.  The research may also lead to new therapies preventing cognitive decline among people with limited mobility.