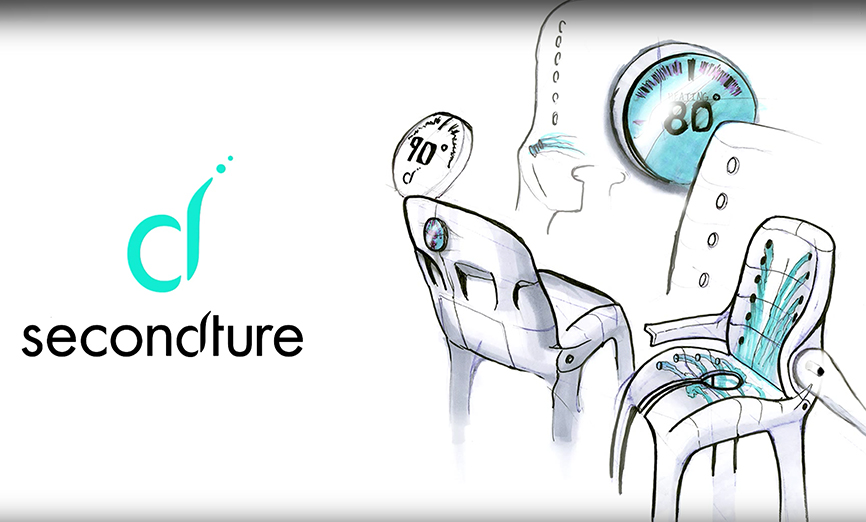 Long term care facilities often note the process of showering residents with dementia as one of the most challenging for a variety of reasons including the disorientation that residents can feel and the lack of evolution of the products that are used. Montana State University students have been working on a solution since one of them noticed the issue through his work at a senior living center.

Following a series of interviews with nursing staff and residents, the list of design challenges became evident and included cold plastic, water streaming down on the resident’s heads, fear of falling and the perception that this unpleasant experience wasn’t needed anyway. Staff noted their issues including bruises and bites from residents attempting to escape the situation and the difficulty in cleaning existing shower chairs.

The team went to work and designed a chair which they have named SecondNature. Developed in MSU’s Design Sandbox for Engaged Learning which uses design to solve problems and makes use of faculty and industry professionals to work with students, SecondNature won second place in the competition, earning $13,500 in prize money. Local investors took note and a prototype is currently under development.

Take a look at the video below for a closer look at SecondNature and the students who developed it.