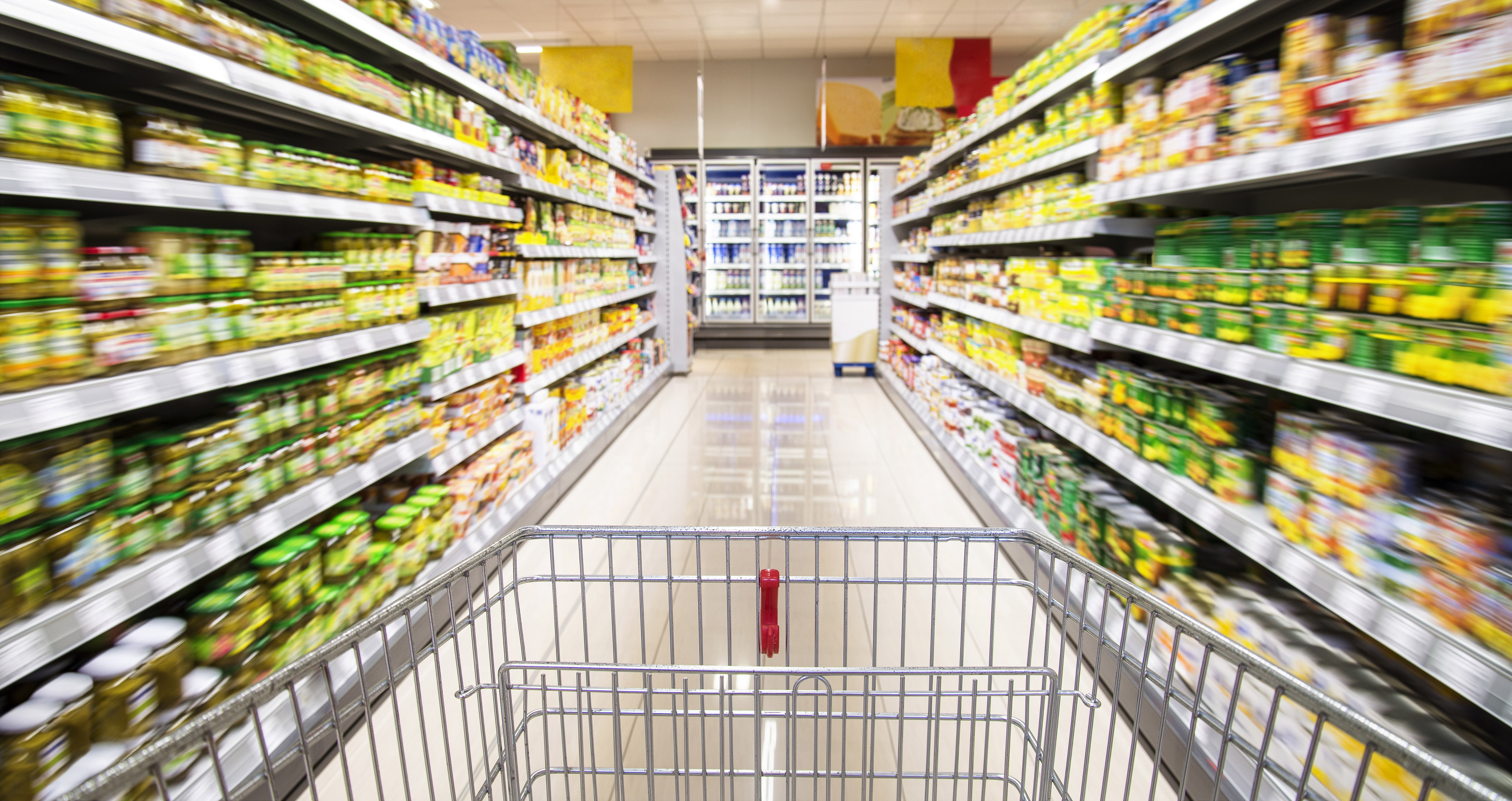 Struggling to lose weight?  Sticking to a clean diet, free from processed foods, could be a game-changer that tips the scales in your favor.  According to a recent study, published in the journal Cell Metabolism, ultra-processed foods may lead to overeating because they alter the gut biome which drives appetite.

In research led by Kevin Hall, a senior scientist at the National Institute of Diabetes and Digestive and Kidney Diseases, participants on an ultra-processed diet ate significantly more carbs and fat because although these foods have more calories per bite, they tend to be low in fiber.  Researchers had to add fiber to beverages to meet the fiber content in an unprocessed diet.

Study participants eating an ultra-processed diet also had to consume more carbs and fats to reach their daily protein needs than those on a minimally-processed diet.  And because processed foods are often softer and easier to chew, people on this diet tended to eat faster and consume more.  It takes a bit of time for the gut to signal to the brain that enough food has been consumed to leave a person feeling full.  Participants on the ultra-processed diet gained an average of 2 pounds over a two-week period and ate about 500 additional calories per day than those eating minimally processed foods.

According to a recent NPR report, eating an ultra-processed diet is not only associated with weight gain and poorer health, but it may also increase the risk for some types of cancer and early death.

What are ultra-processed foods exactly?  Foods that have been processed heavily including white bread, canned fruit in syrup, processed meats like hot dogs, packaged cookies, frozen deep-fried foods, juice drinks or boxed noodle meals.   By switching to non-processed meats, fresh fruits and vegetables and whole grains, the body may naturally switch on its appetite-suppressing hormone while lowering the hunger hormone.

The takeaway?  Rather than fixating on salt, sugar and fat content in foods, try to eliminate as many processed foods as possible.  By sticking mainly to the outer aisles of the grocery store, where the fresh produce, meats and dairy is stocked, it’s easier to avoid the temptation of cookies, chips and packaged meals.  Make a list before heading to the store and focus on whole grain pasta, bread or rice to complement plenty of fresh fruits, vegetables and lean proteins.

Learn more about what processed foods to avoid by following this link to EatRight.org,  from the Academy of Nutrition and Dietetics.