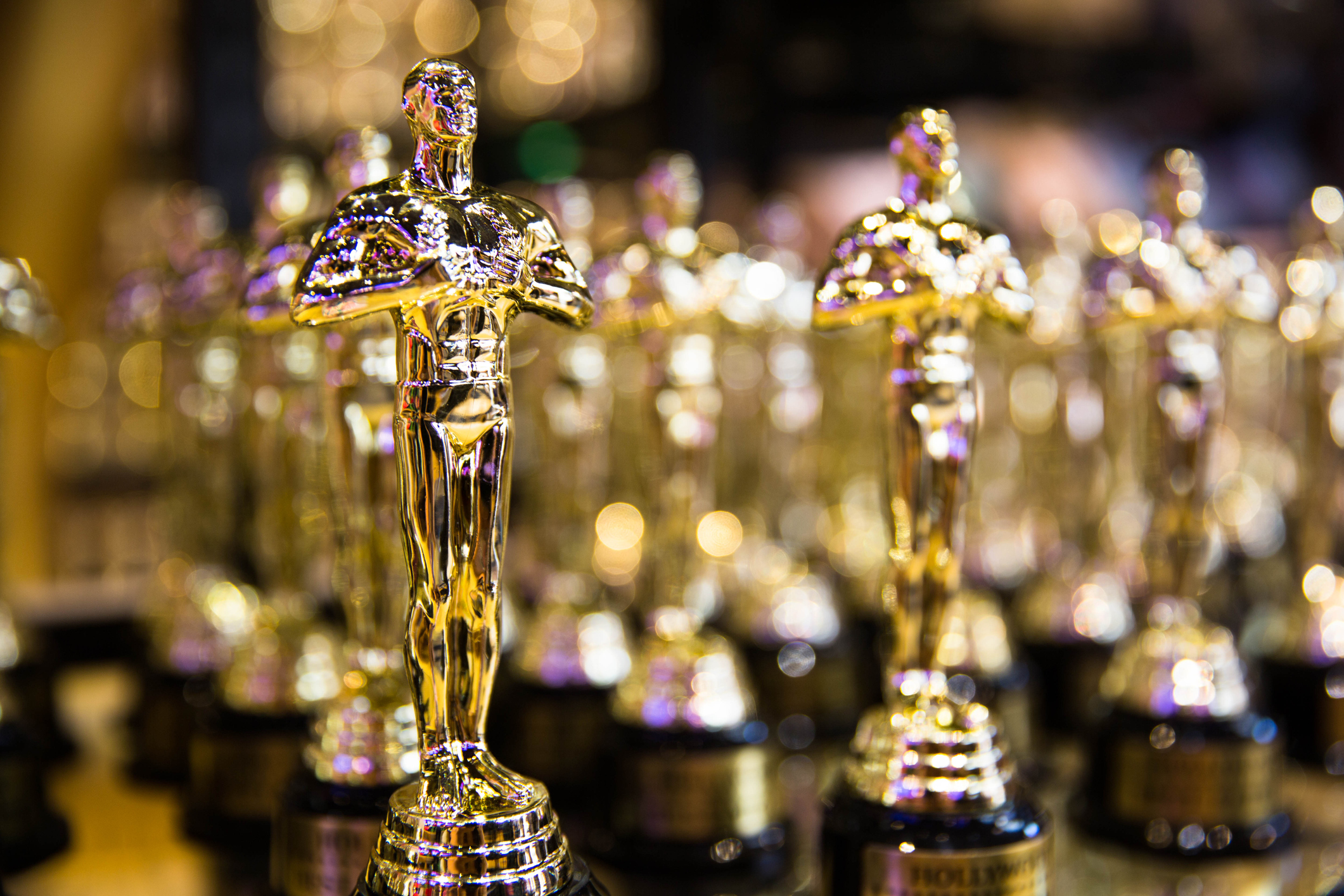 It’s Oscar night and the Academy Awards will be streamlined to keep the show moving, and a trio of female emcees – Wanda Sykes, Regina Hall, and Amy Schumer – will host the 3-hour live broadcast.  The nominated films for the 94th Awards include The Power of the Dog, directed by Jane Campion, 67 – the first woman to be nominated for best director twice.  At 75, Steven Spielberg continues to direct blockbuster hits including this year’s Best Directors nomination for his remake of West Side Story.

Older actors too are having a moment alongside their younger peers.  Dame Judy Dench, 87, is nominated for Best Supporting Actress for her role in Kenneth Branagh’s semi-autobiographical film Belfast.  Music for the picture, set in the tumultuous late 1960s in the Northern Ireland capital, was written by Van Morrison, 76, and his new original song Down to Joy secured him an Oscar nomination.

Denzel Washington, 67, has also received a nomination for his performance in the adaptation of William Shakespeare’s “Scottish Play”, The Tragedy of Macbeth, directed by Joel Coen.  Washington stars opposite Frances McDormand, 64, winner of four Academy Awards, two Emmys, and a Tony – securing her the Triple Crown of Acting.

As the world’s population ages, and older adults enjoy greater longevity and a longer health span, people over 50 want to see themselves represented in the arts.  Today more movies and television shows are creating content and roles for older actors, especially women who have long been thought to be “finished” in Hollywood once they reach the age of 40.  But as 54-year old Nicole Kidman proves with her Oscar-nominated performance of Lucille Ball in Being the Ricardos, there are rich roles for older women, and men, that audiences are eager to watch.

The Oscars will be televised live on ABC beginning at 8 p.m., with a red carpet show starting at 6:30 p.m.  Subscription streaming services like Hulu + Live, YouTube TV, The Roku Channel, and FuboTV will also provide access to the ceremony.   And check out Rolling Stone’s guide to watching all the 2022 Oscar nominees online here.