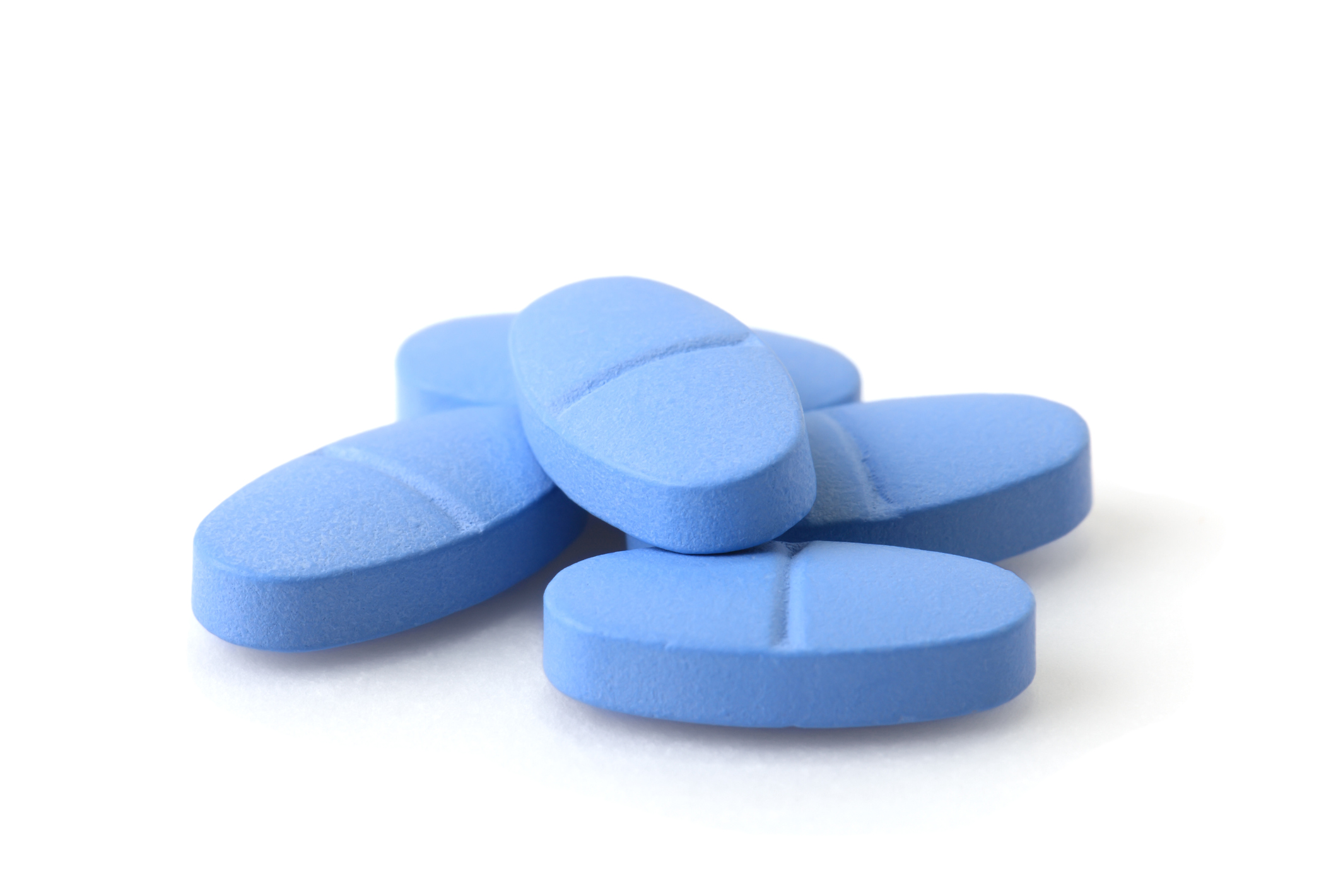 With February on the near horizon, a hint of love and romance is already in the air.  But intimacy isn’t only for the young – seniors are increasingly busting myths about sexuality and openly enjoying a satisfying sex life well into older age.  A little blue pill for men has helped in this department, and new research shows that Viagra may offer health benefits beyond treating erectile dysfunction.

According to a recent New York Post Men’s Health report, a new study published in the Journal of Sexual Medicine found that Viagra lowered the risk of heart disease in men by up to 39 percent, and may reduce the risk of early death.

University of Southern California researchers used data from 70,000 adult men, with an average age of 52, who had been diagnosed with erectile dysfunction between 2006 and 2020. Participants’ medical records were studied to establish which men had taken the drug Viagra, and which had suffered heart problems during their follow-up period.  Study findings were adjusted for race, height and weight.

Researchers found that men who took drugs to treat ED were less likely to suffer from heart issues and deaths from heart conditions dropped by nearly 40 percent.  Viagra users studied were also 17 percent less likely to suffer heart failure, and had a 22 decreased risk of developing unstable angina – a condition in which coronary artery plaques prevent oxygen and blood from flowing into the heart.   Left untreated, these conditions can lead to death resulting from a heart attack.

Viagra is believed to increase blood flow into the heart’s arteries and improve oxygenation throughout the body.  Men who used ED drugs in the study had a longer average life span, their risk of early death dropped by 25 percent, and they had lower incidences of heart complications and cardiovascular death as well as a reduced overall mortality risk.

Although the study findings are encouraging for men’s health, researchers do not advise that men without ED take Viagra.  Previous research published in the journal Nature Aging also found that sildenafil (a generic form of Viagra) could help significantly lower the risk for Alzheimer’s disease and has been shown to improve cognition and memory in preclinical models.